Enter the Colosseum directly through the gladiator’s gate onto the Arena Floor with your skip the line ticket. There's no better place to start the exploration of the Colosseum than the Arena Floor if you want to feel the struggle for the glory of the gladiators. You will be amazed to hear how Roman architectural techniques allowed them to build such an iconic monument in ancient times. Take your time to explore the Colosseum's first and second tiers, learn about the spectacular games and bloody battles and find yourself mesmerized by the tales of ancient Rome.

The Roman Forum, also known as Forum Romanum, is a plaza in the center of Rome surrounded by the ruins of significant ancient Roman government buildings. Discover one of the world's most significant archaeological areas including Ancient Rome's evocative ruins and temples. Don’t forget to admire the Roman Forum's sacred way, the Triumphal road.

Palatine Hill is the most attractive and significant of Rome's seven hills, and it’s a must-see historic site in the city. Enjoy an impressive bird's eye view of the Roman Forum from the heights of Palatine Hill. Hear the tales from your guide of the abandoned brothers, Romulus and Remus, who were raised by a wolf and fought each other for dominance and control. 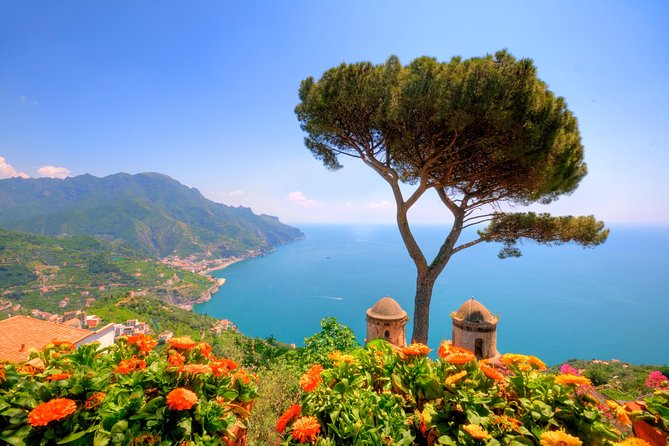 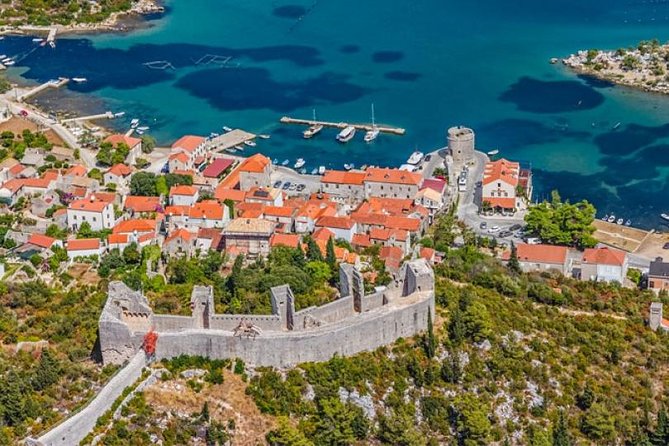 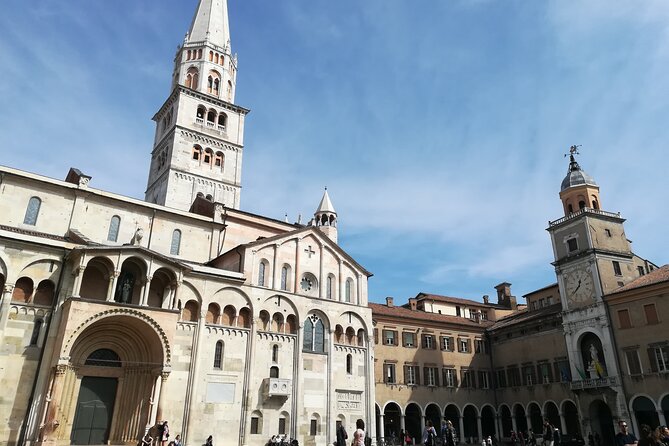 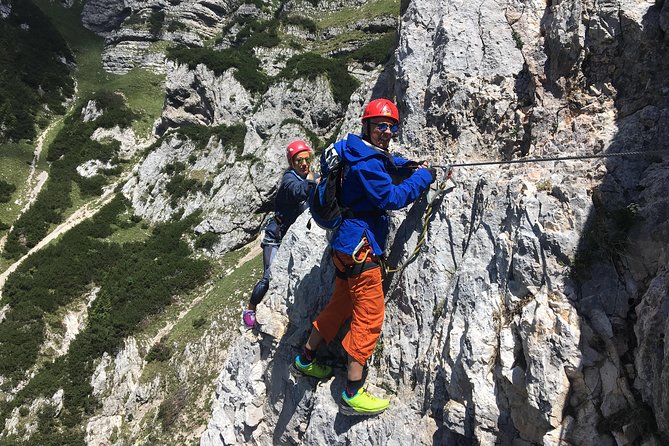 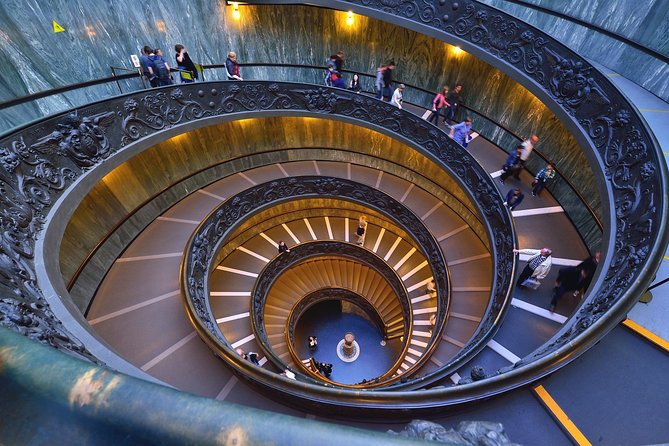