THE PYRAMID OF KUKULCAN The pyramid of Chichén Itzá is the biggest calendar in the world. Each side has 91 steps, plus one atop to enter the superior temple, for a total of 365 steps. At the north face takes place twice a year the descent of the Feathered Serpent. This light and shadows phenomenon is famous for its precision. Also, this iconic Mayan building is one of the New Seven Wonders of the World since 2007. THE BALLGAME COURT The ballgame was a significant ritual in dozens of pre-Hispanic cultures, especially in Mexico and Central America. THE CARACOL BUILDING This iconic Chichén Itzá building was an astronomical observatory. The stars movement was essential for the ancient Mayans in many areas, including architecture. El Caracol has a rectangular platform and an open dome where astronomers watched the Venus translation throughout the year.

k Kil is a cenote outside Pisté in the Tinúm Municipality, Yucatán, Mexico. It is located in the northern center of the Yucatán Peninsula and is part of the Ik Kil Archeological Park near Chichen Itza. It is open to the public for swimming.

You can enjoy a delicious buffet. ● Regional Buffet Food: - Regional Mexican Food (Cochinita - Chicken Fajita-Garnishes) - Desserts DOES NOT INCLUDE DRINKS IN THE RESTAURANT ....

It is open to the public for swimming.

One of the oldest cities on the peninsula and currently one of the two Yucatecan Magical Towns, Valladolid is fascinating in every sense of the word. Its streets - paradoxically peaceful and full of life at the same time - are home to historical precincts, large houses, museums, comfortable little hotels, markets, fountains, shops, ice cream and snack stalls, parks and many corners to explore. As if that were not enough, the privileged location of this charming town has given it the title of "the capital of the Mayan East."

● Transportation by van or new bus with 100% new air comfort. ● Pick up from the door of your hotel-hostel or meeting point (We will pick you up at your hotel or hostel). ● Round trip motorway for safety and quality. Includes Breakfast on board the transport: - Sadwich - Juice - Fruit - Cracker - Includes drinks on board the unit: - 1 beer - 1 soft drink - 2 Bottles of Water 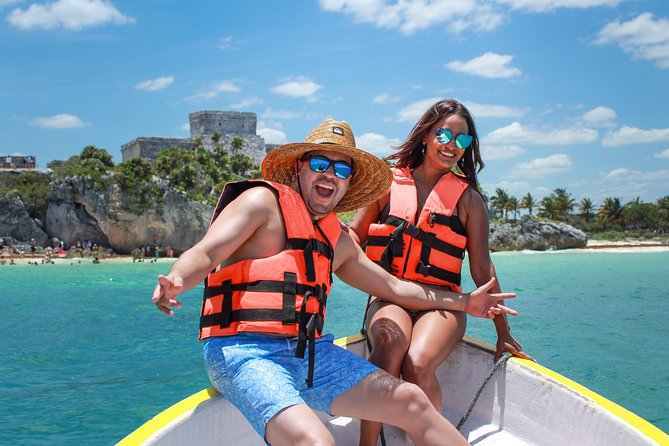 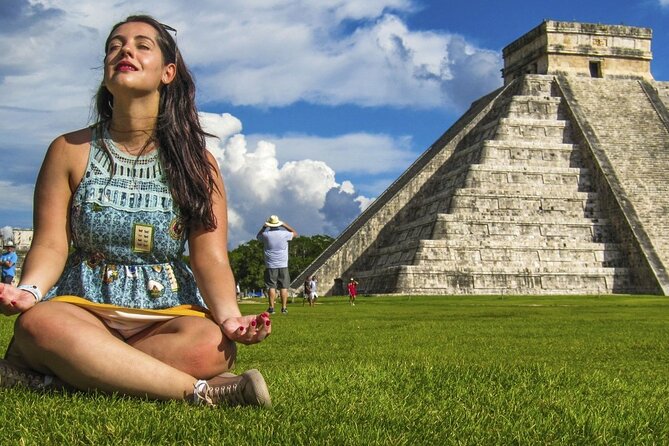 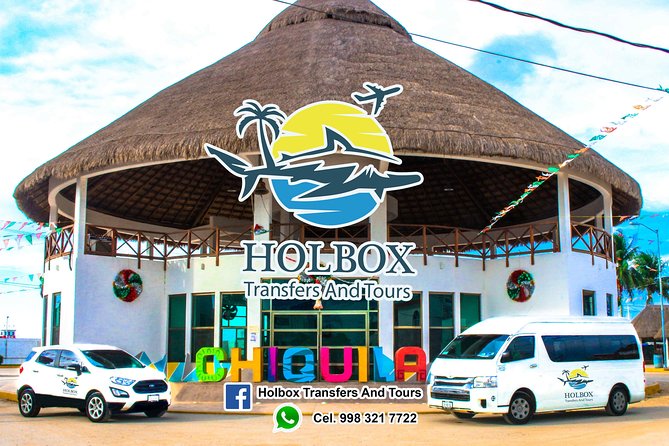 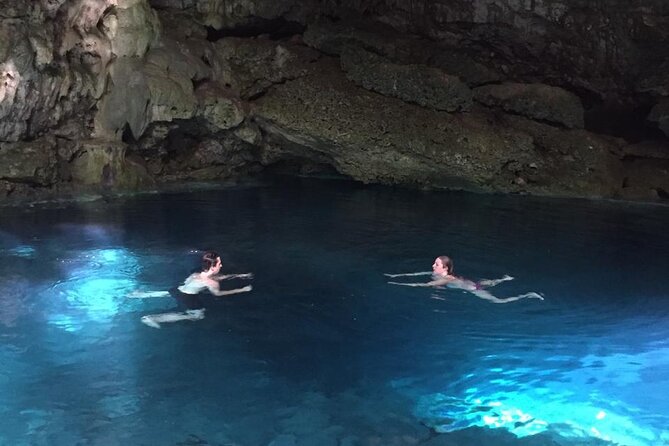 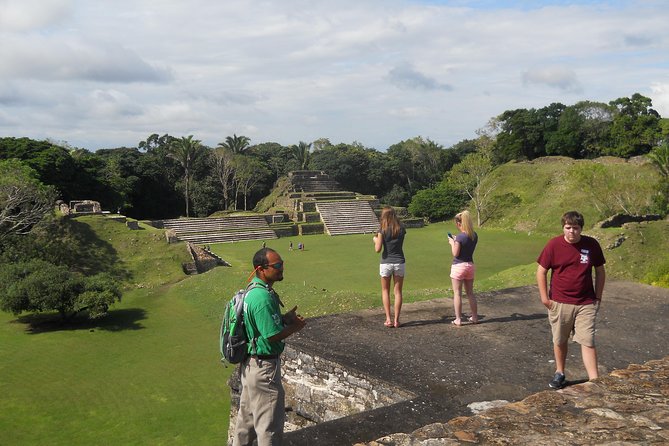 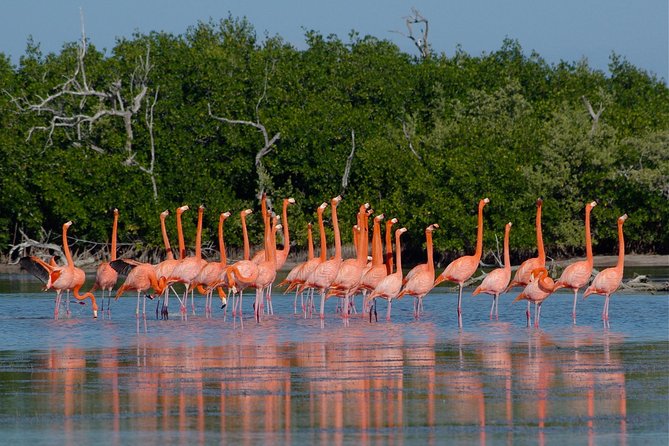 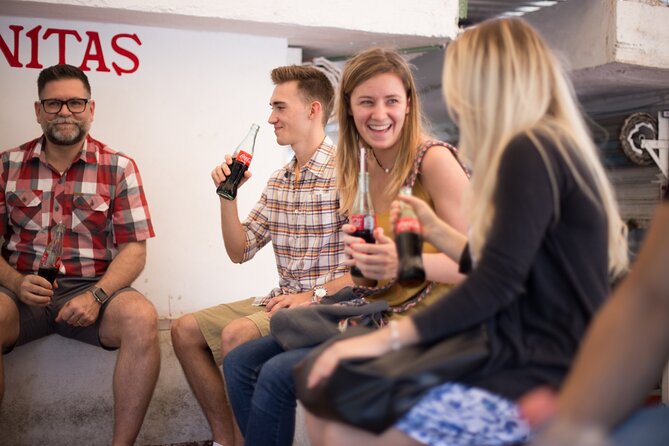