Tour - 8 Villages to the West

Câmara de Lobos is an emblematic city, county seat, near the capital Funchal, full of beauty and famous for its nightlife. Of the oldest and most historical places of Madeira Island, Câmara de Lobos owes its existence to fishing and agriculture, having also been one of the first colonized places on the island, a little due to the maritime facility of the pleasant bay, where they are now moored. the most varied, colorful and picturesque fishing vessels.

Located to the west of Funchal, on the fantastic island of Madeira, Cabo Girão is an almost vertical promontory that stands imposingly 580 meters above the sea. This is the highest promontory in Europe and the second highest in the world. From its viewpoint you have a fabulous view of the vast Atlantic Ocean and the enchanting surroundings of Madeira Island, especially Câmara de Lobos and Funchal.

This is one of the oldest parishes of Madeira Island, created following Funchal and Machico, shortly after the death of infant D. Henrique in 1460. Ribeira Brava is also located in a place of central accessibility, connecting by land to the north of the island, through the gorge of Serra de Agua and Encumeada, where you have panoramas of immense beauty. By sea it was soon endowed with a small port that made the important freight connections to Funchal.

Situated at an altitude of 1007 m, this viewpoint offers a beautiful landscape on the north and south coasts of the island and the valleys of Ribeira Brava and São Vicente.The Boca da Encumeada viewpoint rises to 1007 m, on the crest of the mountain range. which crosses the interior of Madeira, from where you can see superb views of the deep valleys of Ribeira Brava (south coast) and São Vicente (north coast).

Once known as the Pearl of the Atlantic, there will always be reasons to maintain its designation. Amid belvederes, gardens and various high altitude peaks, Madeira is the ideal destination for a family holiday or a short trip for two.

Porto Moniz is a beautiful town, located in the northern part of the beautiful island of Madeira, and is one of the oldest towns in the north of the island, famous for its natural pools. The region was isolated for many centuries from the rest of the island, only accessible by foot and by sea, and only after the Second World War did the charming road linking Porto Moniz and São Vicente.

Even today one of Seixal's many charms is its calmness, combined with the beauty of a landscape painted by the green of the mountain and the crystal blue of the sea. This is the beautiful landscape of one of the most popular beaches in this parish, Porto do Seixal Beach, a natural black sand beach located next to the port of Seixal. With a fantastic landscape to the green cliffs and mountains of the north of the island.

São Vicente is a beautiful village, located in the magical north coast of Madeira Island, with landscapes of great natural beauty and a picturesque historical center. Located in a charming valley surrounded by high slopes of marine limestone, São Vicente enchants for its beauty and calmness, standing out its wonderful group of caves, resulting from lava channels. 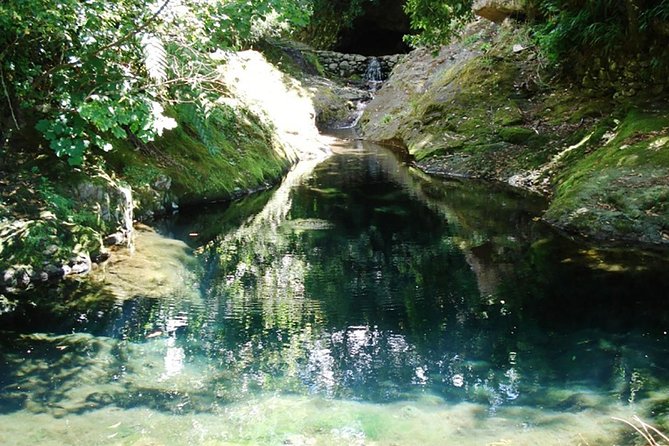 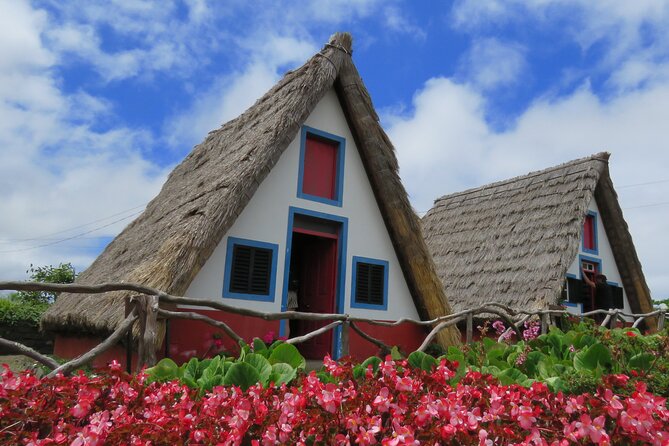 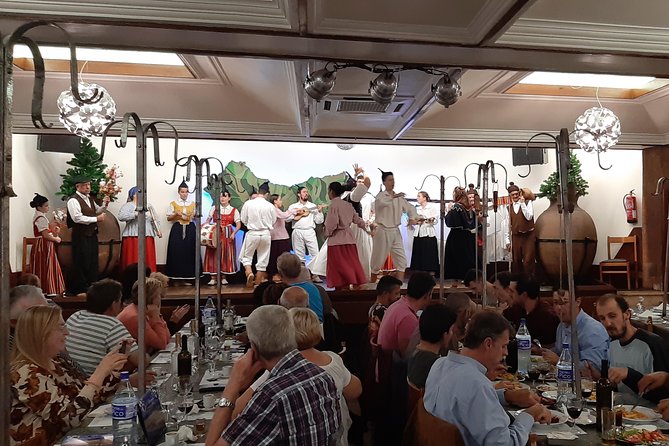 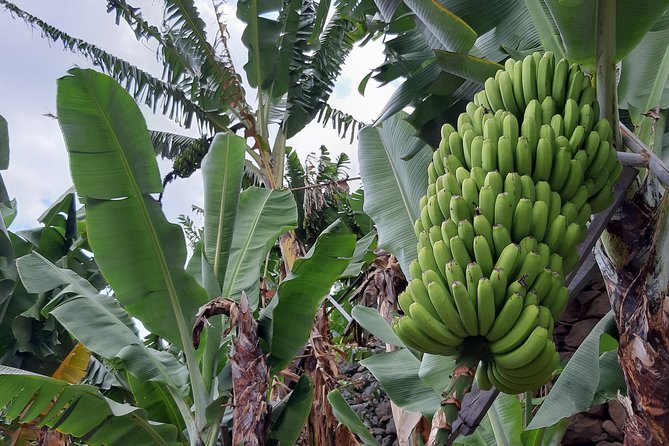 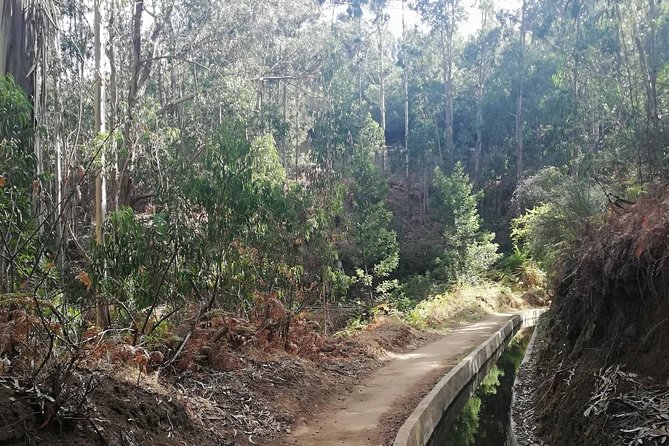 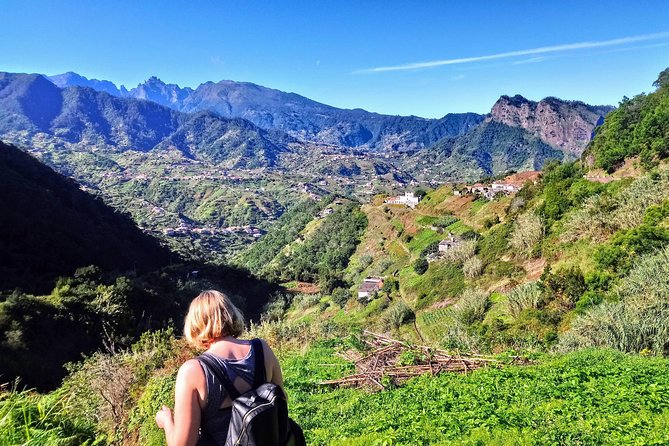 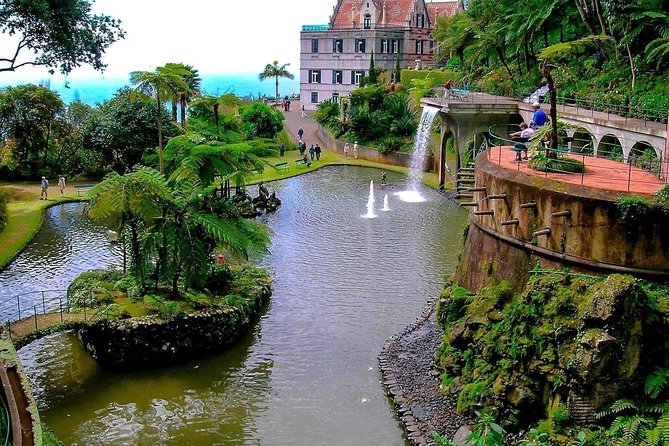 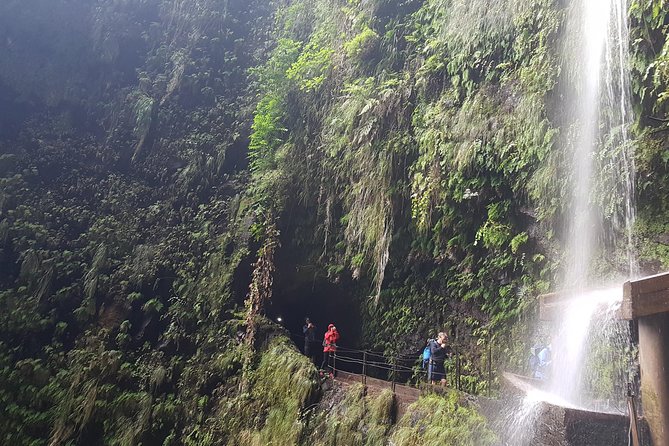