Meet your guide at a central meeting point, then proceed to the graveyard where you will hear about Charleston's spirits and gruesome tales such as: • The ghost of Sue Howard, a grieving mother who prays at the grave of her dead child from the spirit world. Your guide has the picture to prove it. • The Great Nullifier, famous rebel warrior John C. Calhoun. Find out why he and his wife still dance in the street every year, for over 150 years running. • Tales of being buried alive. Doctors in old Charleston didn't take chances with contagious diseases. Fall unconscious in a hospital, wake up in a grave.Learn why the terms saved by the bell and graveyard shift were coined. You will be glad you weren't around when they were. While other walking tours are looking in through the iron fence, you'll be on the inside. Learn the history of Charleston's haunted graveyards and hear tales about famous individuals who found their final resting place in the Holy City. Don't forget your flash cameras. You never know what phantom images you can capture...

Enter the gates of the Circular Congregational Church graveyard exclusively with Bulldog Tours. Hear stories of infamous people laid to rest there.

One of Charleston's most historic neighborhoods, the French Quarter is home to numerous Pre-Revolutionary buildings, churches, graveyards, and hidden alleways.

Charleston was settled in 1670 by the congregation of St. Philip's Church. Their graveyard is home to many of our most significant historical figures, including a signer of the Declaration of Independence. It is also home to one of the most intriguing ghost stories in Charleston!

Stop At: The Powder Magazine

Completed in 1713, it is the oldest surviving public building in the former Province of Carolina. It was used as a gunpowder store through the American Revolutionary War, and later saw other uses 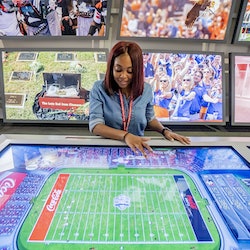 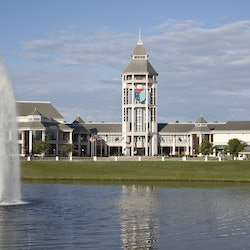 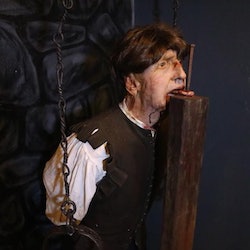 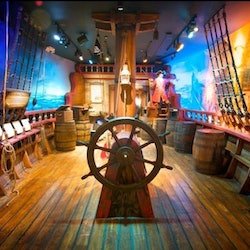 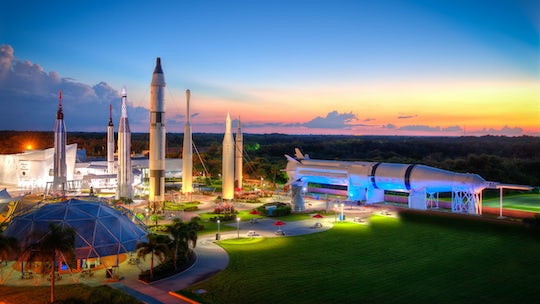 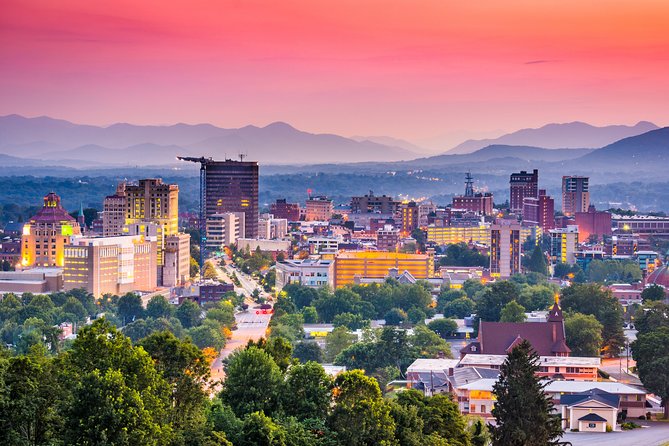