One of the Helicopter companies we partner with for the tour.

Hawaii Volcanoes National Park is on Hawaii Island (the Big Island). At its heart are the Kīlauea and Mauna Loa active volcanoes.

Feel and see the power of the volcano at the steam vents where groundwater seeps into volcanic rock and generates plumes of steam.

Magnificent Banyan tree-lined drive along the Hilo coastline. Known as the "Hilo Walk of Fame".

Known in the Hawaiian language as Waiānuenue (literally "rainbow water"), the falls flows over a natural lava cave, the mythological home to Hina, an ancient Hawaiian goddess.

Pass By: Chain of Craters Road

Chain of Craters Road is a 19-mile (31 km) long winding paved road through the East Rift and coastal area of the Hawaii Volcanoes National Park on the island of Hawaii. Some areas are inaccessible.

Please check in at the Hawaiian Airlines Ticket Counter at 5:30 am. Please make sure to check in for all flights (round trip). Please proceed to designated gate. 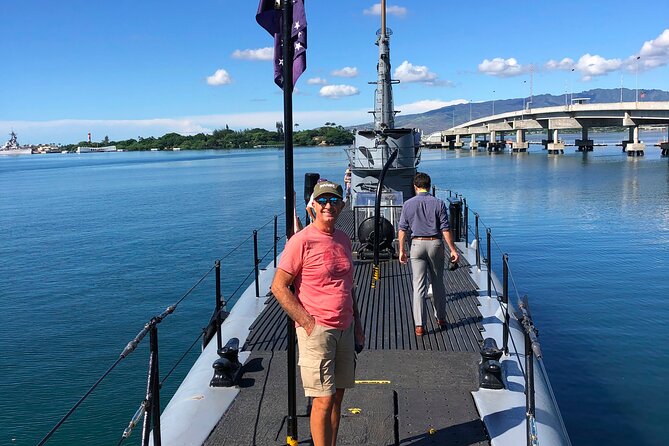 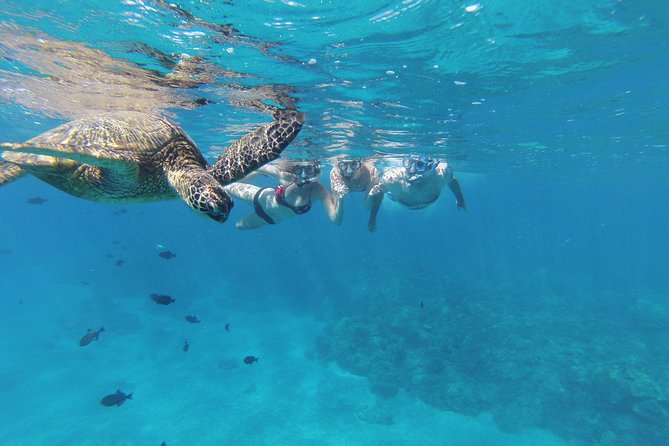 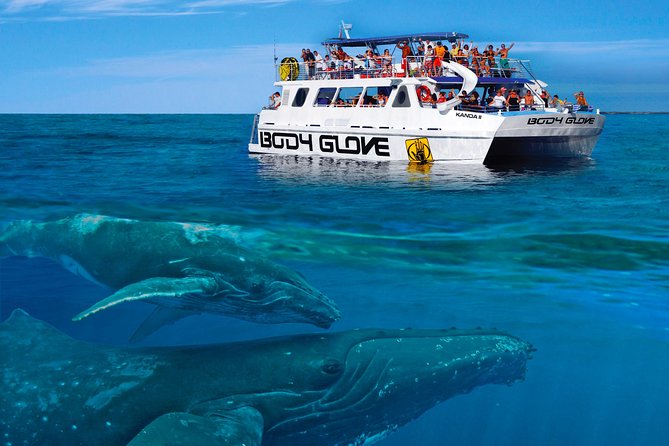 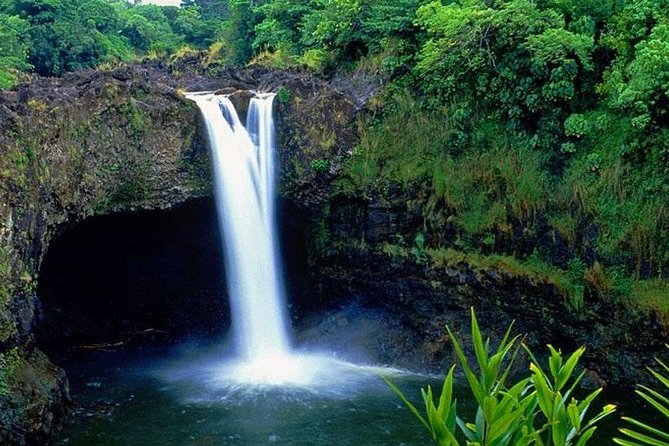 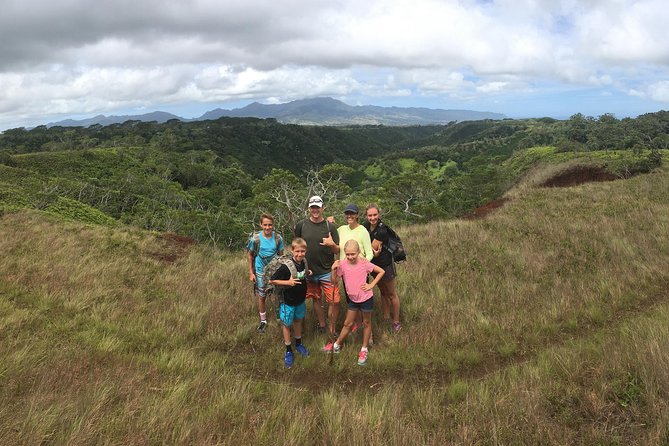