Day 1 Start off from Durban at 6:30am and head off to Tala Private Game Reserve on the first leg of the Safari

At Tala Private Game Reserve, arrive and immediately go for game drive viewing various wild life including giraffe, buffalo, rhino, warthogs and many more. There is also a huge amount of bird species. The vast reserve also boasts of many different types of indigenous trees.

On day 2, only the morning game drive is embarked on at Tala Game Reserve, thereafter, proceed to The Nelson Mandela Capture Site.

At the Nelson Mandela Capture Site, visit the monument and the museum with most of the history of South Africa's road to democracy and Nelson Mandela's legacy.

Day 3 Day 3 starts off with a tour of the Drakensberg Mountains after breakfast.

After breakfast, continue to tour the Drakensberg where you encounter breathtaking views of this magnificent range of mountains. The average height of the Drakensberg Mountain range is 2 900 metres. However, it is home to some of the country’s highest peaks, which surge up to 3 482 metres above sea level. Between and amongst these peaks are plateaus, valleys, slopes, and incredible mountain passes that make for some of the best hiking, walking and cycling adventures in South Africa. Depart from the Drakensberg Mountains in late afternoon to return to Durban for drop offs at the port, airport or hotels.

We pick all travellers from any point 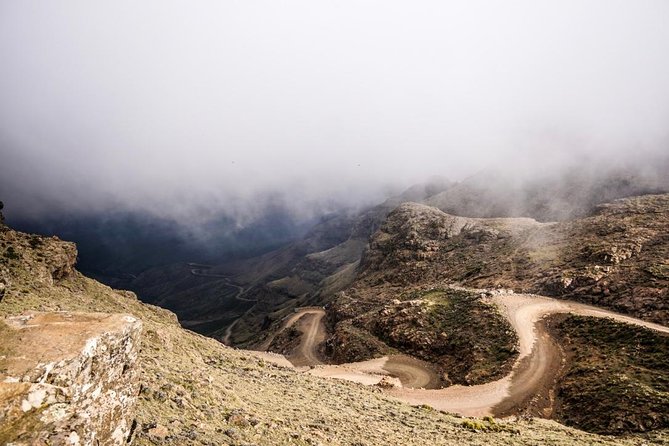 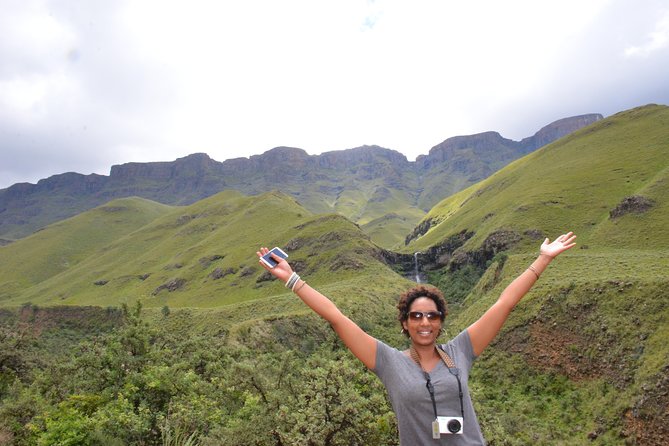 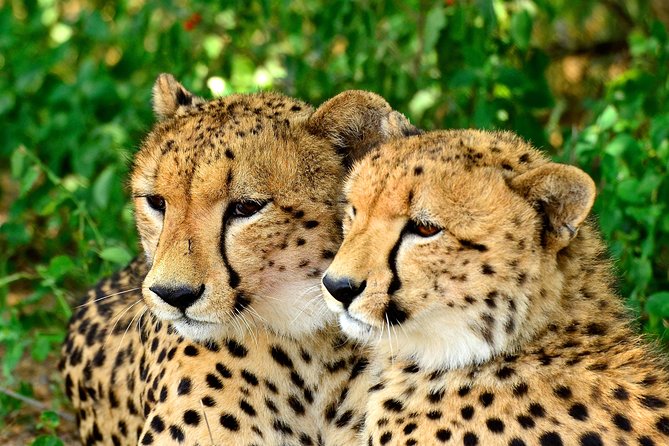 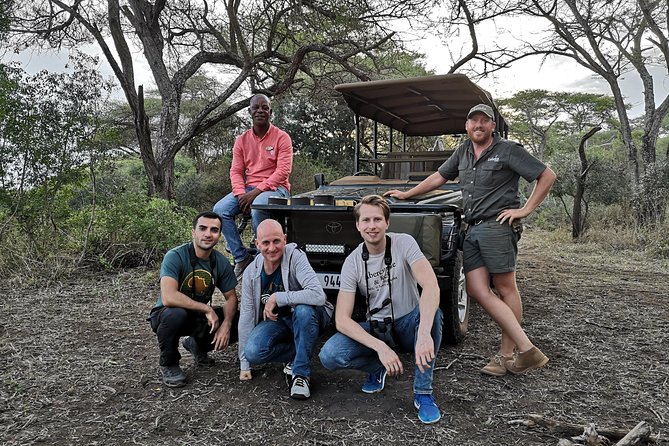 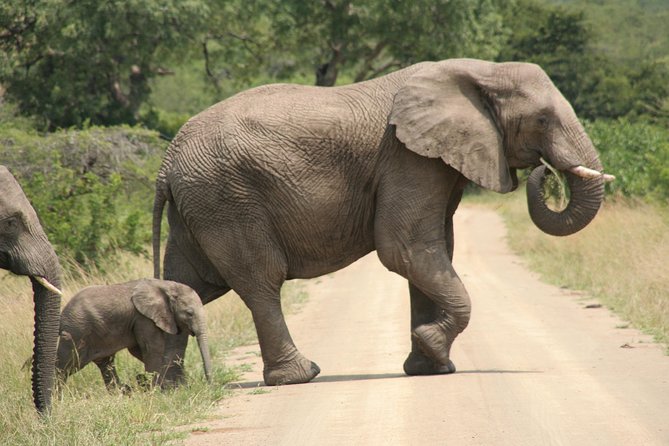 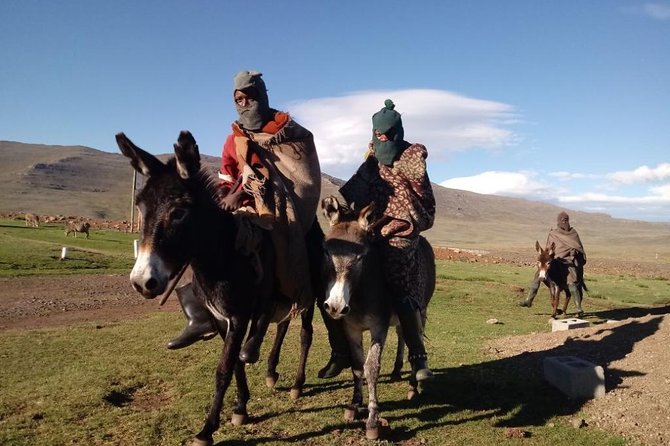 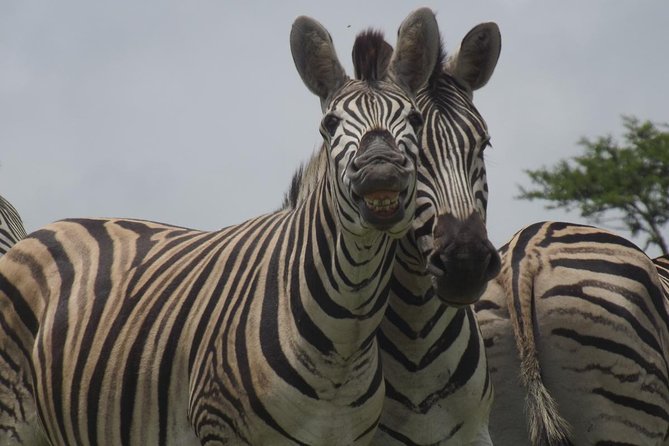