A journey into the 2 milion old cave with a spectacular interior. Postojna Cave is an impressive cave with global recognisability that has already reached 38 milion visitors in 200 years since it was opened to the public. A wonder happend when the Pivka river threaded its way in underground world and create firstly a cave and later a breathtaking interior with a fantastic web of tunnels, galleries, halls and passages. A picturesque karst phenomena created also an unique natural creations as stalactite, stalagmite, curtains, petrified waterfalls and cave pearls. One of the endless wonders in the cave is also so called »human fish« or »proteus« - a blind animal most notable for its adaptations to a life of complete darkness in its underground habitat.

A magnificent world-famous castle that cause a fantasy and mysterious feelings. Predjama castle, one of the most picturesque Renaissance castles from 16th century is build on a 123-meter high cliff and has a connection with a mysterious cave system underneath the castle. The dramtic, unconquerable, majestic and mysterious castle is also written in Guinness Book of World Records as the largest cave castle in the world. The interior of castle is today changed into a interesting museum where you can see objects that were found in the castle -chalice, three goblets, cup with a cover, cup, windmill cup, salt cellar and two candlesticks.

Pick up places are tailored to your preferences. We will pick you up before your accomodation, or as close to it as possible. If your accommodation is located in the city center, which is closed to traffic, we will direct you to the nearest pick up possible. We will drop you off at the place you where picked up or somewhere else if you'd prefer so. 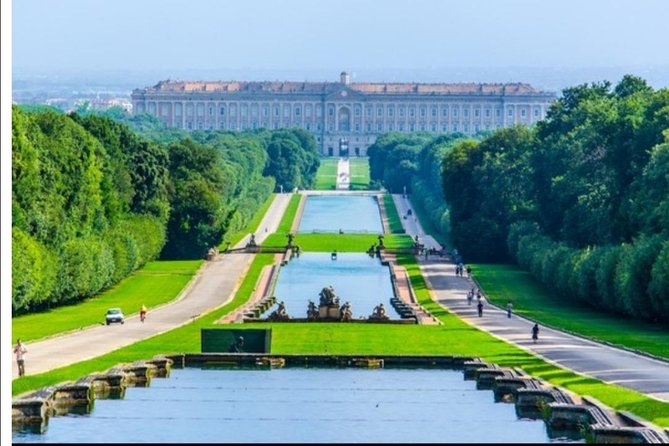 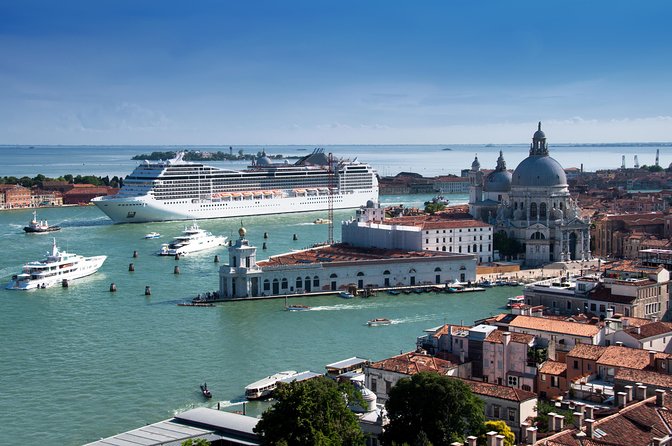 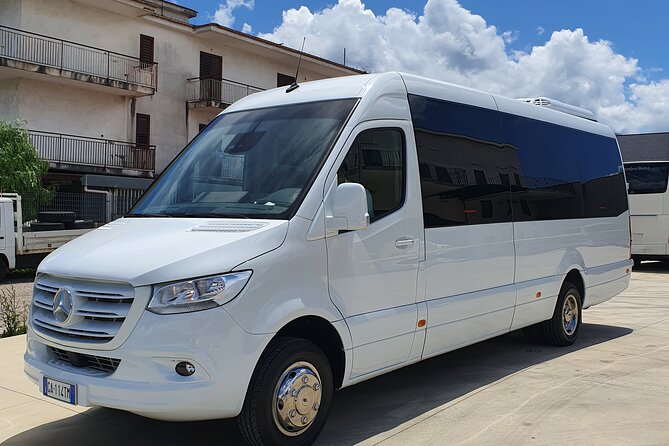 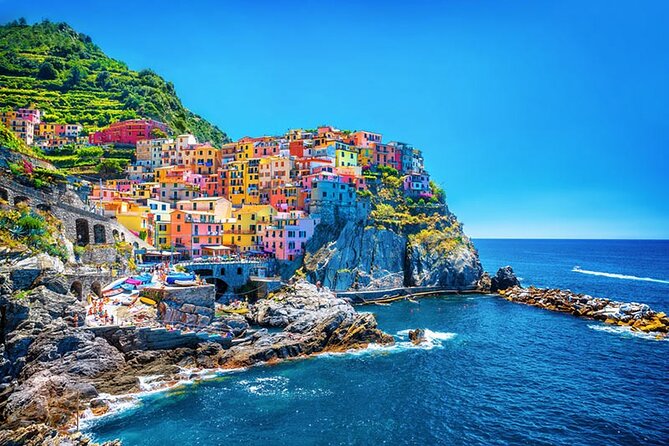 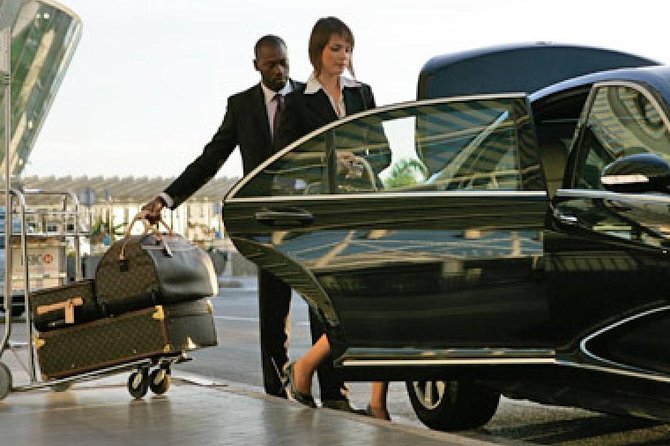 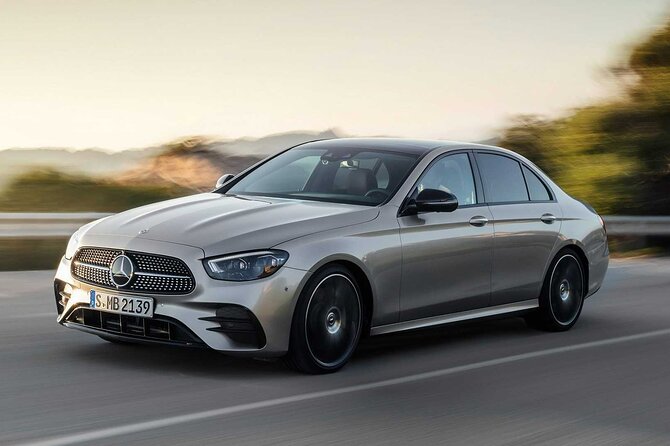 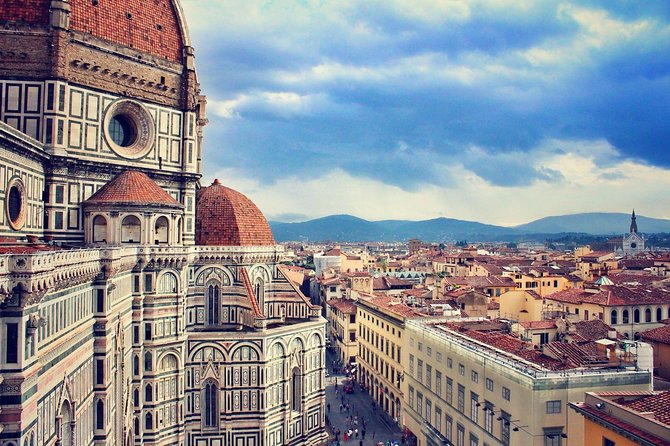 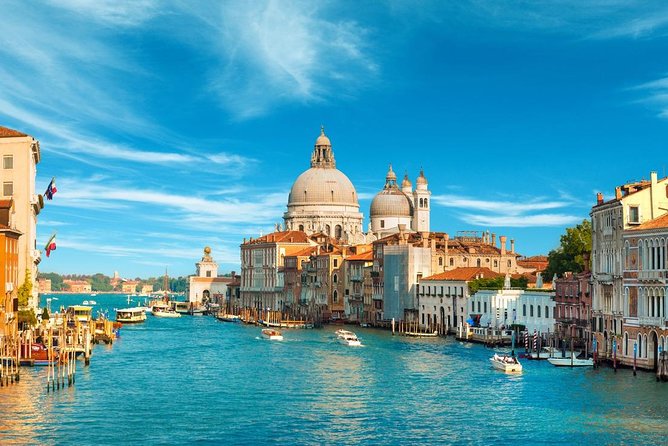