Thanks to its perfect geographical position between two really huge land masses, such as the northern hemisphere and the southern hemisphere, and the connection of these two, a few million years ago, which allowed different species of plants, animals and other creatures to begin migrations in search of new space to colonize. Some of these migrate from north to south and others from south to north, using Costa Rica as a land bridge. These migrations give the opportunity to different species that were not here before colonizing what is now Costa Rica, in addition to many species that evolved here and became new and endemic species for our country.
That is why if you love nature and want to see a significant amount of different species with very different behaviors and in a very small area COSTA RICA is your best option. Once in Costa Rica, one of the main protected areas, one of the most biodiverse areas and one of the most visited cloud forests in the world is called MONTEVERDE, a well hidden paradise that you definitely won't want to miss. 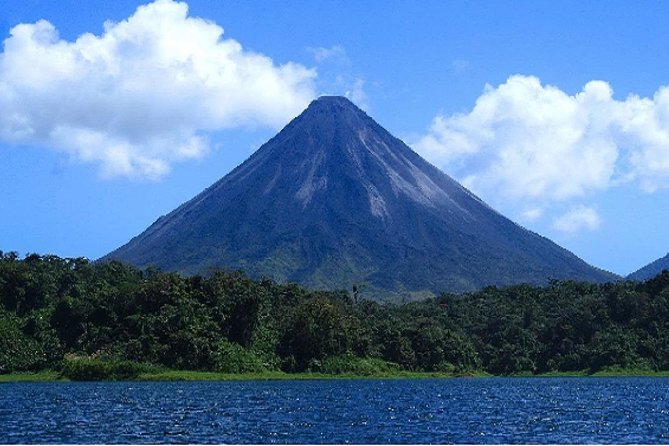 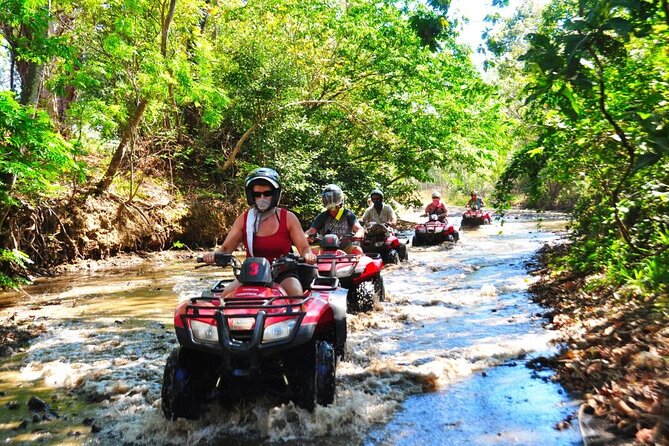 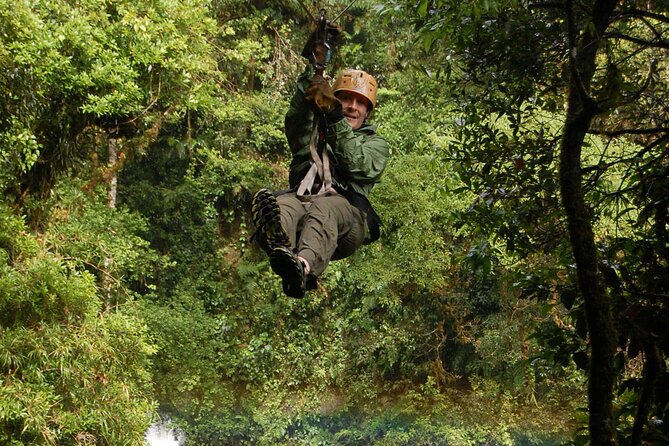 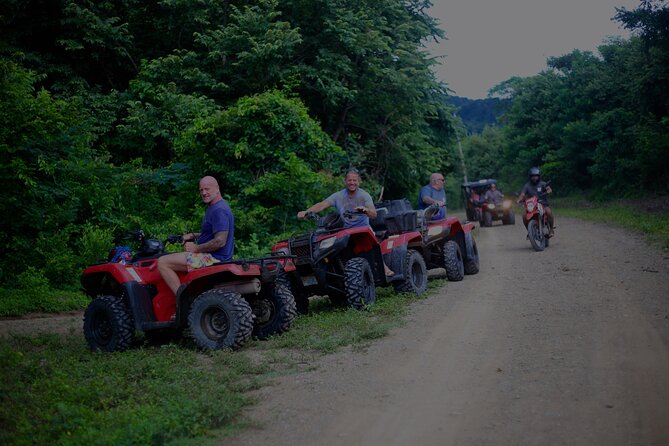 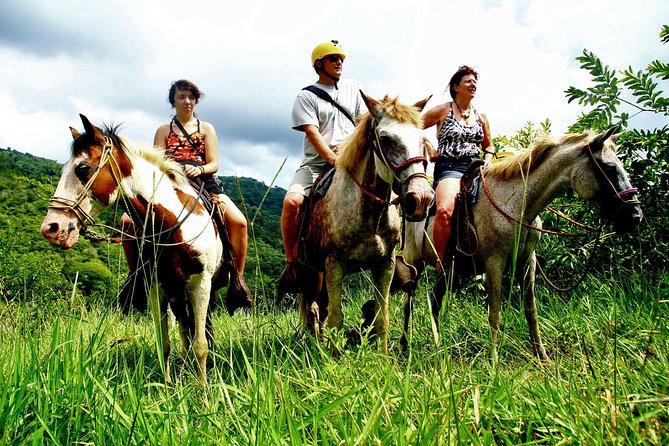 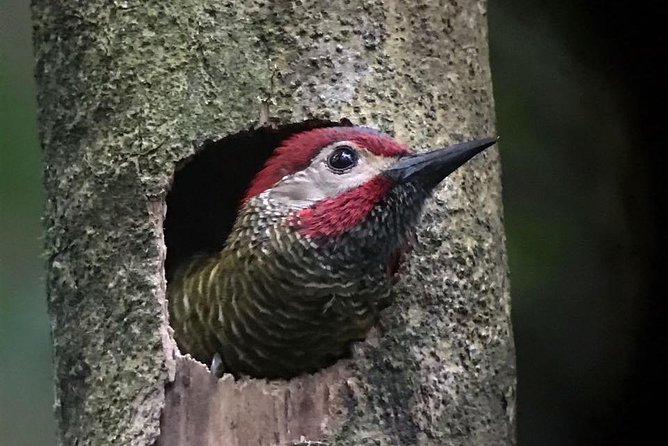 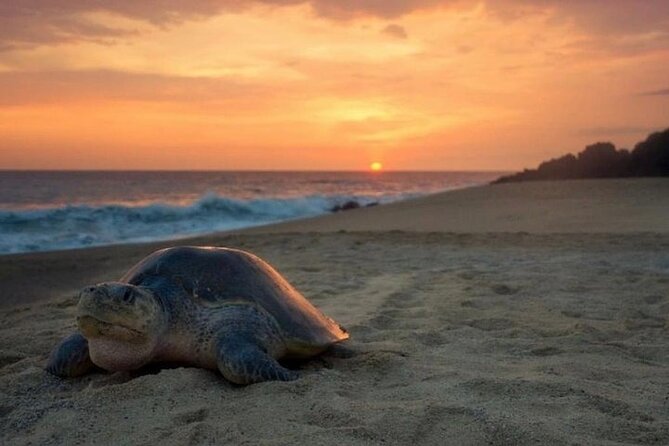 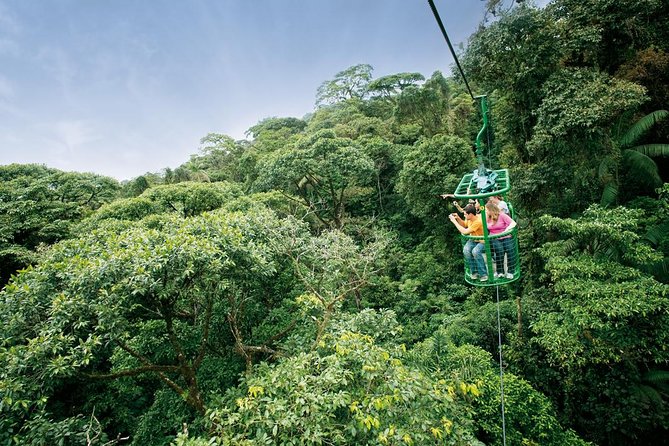