IMAGINE is Dubai Festival City’s record-breaking new attraction. Harnessing the power of light, water and fire, IMAGINE offers a unique sensory experience. With 30 fountains and surround sound to connect with audiences, IMAGINE is a show like never seen before. Boasting the largest water screen projection and largest permanent projection mapping in the world – both, Guinness World Record breakers, it features the latest entertainment technology in water, pyrotechnics, lasers, lights and dramatic effects.

A distinguished project to serve the educational, societal, and tourism movements and is considered as one of the specialized projects that’s related with the latest technologies, and it's considered as a significant mark on Dubai Tourism map. It is also a forum for a mixture of cultures through cultural services that will be provided by live library presentations, documentaries, lectures, from all over the world. includes a large electronic library database. Architectural Concept: The Rehl is the traditional lectern. The Rehl carries books in general and more specifically the Koran. In the same way, a library carries and preserves the cultural treasures of a nation in the form of literature, periodicals, and audiovisual media. In this respect, the architectural concept of the library is based symbolically on the lectern, the Rehl, and translates this into a modern 21st-century vocabulary.

Al Jadaf is the historic dhow building yard. Historically, Al Jaddaf, which literally means The Rower, was primarily a dhow building area. Its shipyards are today the only site for the building and maintenance of these traditional boats.

The Burj Khalifa, known as the Burj Dubai prior to its inauguration in 2010, is a skyscraper in Dubai, United Arab Emirates. With a total height of 829.8 m and a roof height of 828 m, the Burj Khalifa has been the tallest structure and building in the world since its topping out in 2009

Dubai Design District (d3) has been developed through careful consultation with the design community to provide a creative ecosystem that surpasses the expectations of a typical creative neighbourhood. d3 forges the inspiring, authentic, and relevant ideas shaping Dubai’s future as a leading destination of design, art, and culture. It has its own beating heart, its own spirit and its own very personal style. d3 is home to the region’s growing community of creative thinkers. d3 aims to engage, inspire and enable emerging talent, and educate the next generation about the power and importance of all forms of design. This is a place where creatives can live, work and play. Where aspiring designers can cut their teeth and learn their trade; where local talent can work alongside international design, art and fashion houses. It is, at its heart, a place where creative minds can come together to realize their dreams.

Dubai Water Canal is an infrastructure overhaul which winds its way to the Arabian Gulf from the old Dubai Creek effectively turning a significant part of Dubai into an island. This 3.2km long waterway ranges 80 to 120m in width, is six meters in depth and cuts through Dubai’s main artery, the Sheikh Zayed Road connecting with the Arabian Gulf.

Business Bay is Dubai’s Central Business District. The Business Bay is the same in nature to Manhattan or Ginza which are business centers for the cities of New York and Tokyo. Each building you see in this district has its own unique design which houses several architecturally-striking buildings and world-class amenities. The development of Marasi Business Bay with its 12km promenade, water homes, floating restaurants, five marinas and abundance of leisure and entertainment options, further reinforces its appeal to residents and visitors.

Sheikh Zayed Bridge Waterfall is a mechanical waterfall, where the Canal meets the Sheikh Zayed Road Bridge. This motion-operated water wonder pumps water through the bridge in a constant flow, visible from the promenade, and can be switched off when a sensor detects a boat nearby.

The Tolerance Bridge was inaugurated at Dubai Water Canal to mark the International Day for Tolerance.

Experience La Perle, the unique aqua-stage based live show, featuring 65 artists only in Dubai. Marvel at a breathtaking fusion of immersive artistic performances, acrobats performing a variety of aquatic and aerial stunts, imagery and technology. 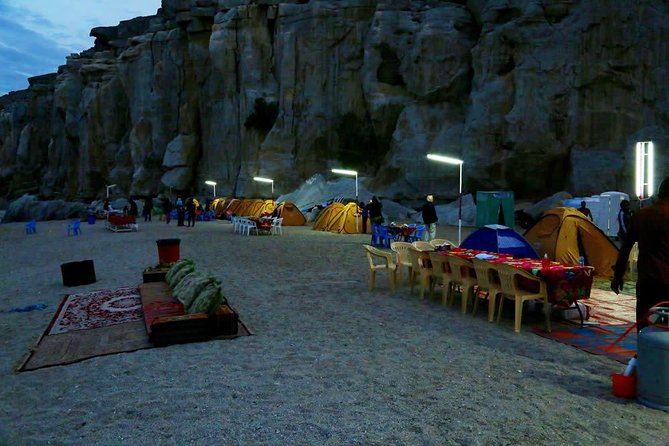 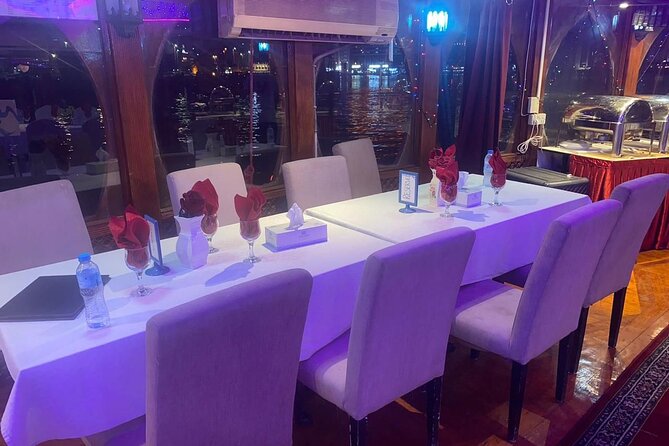 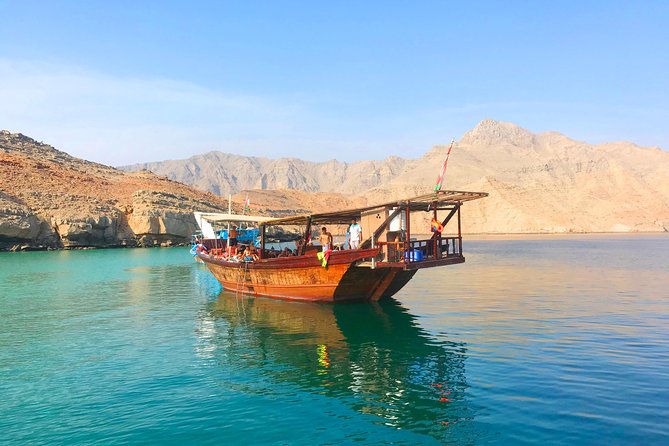 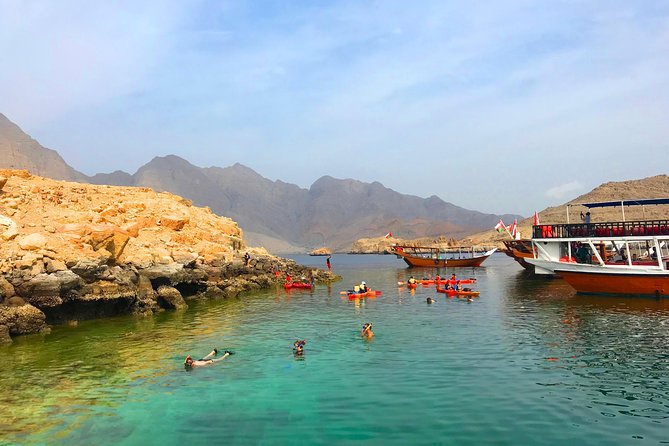 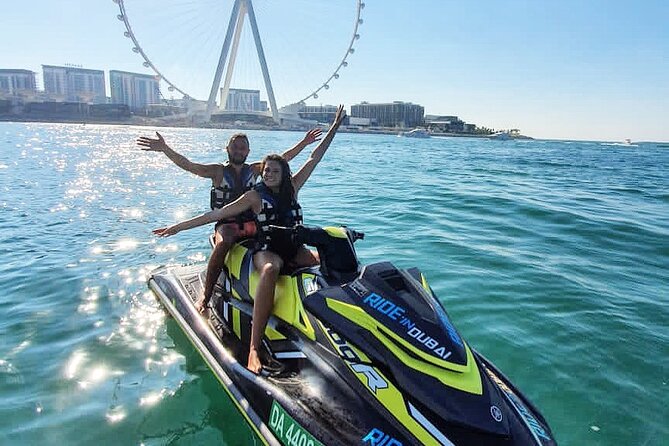 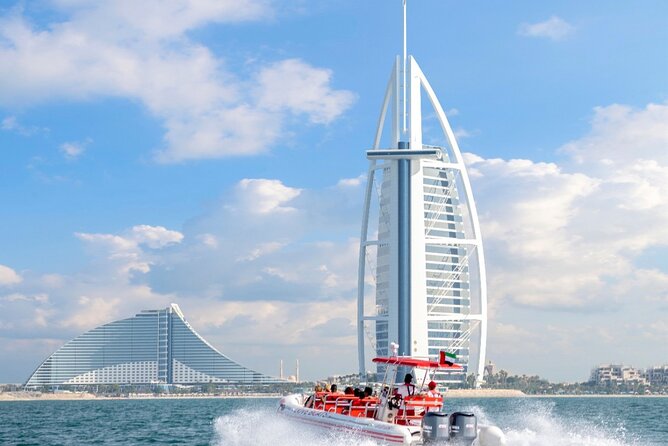 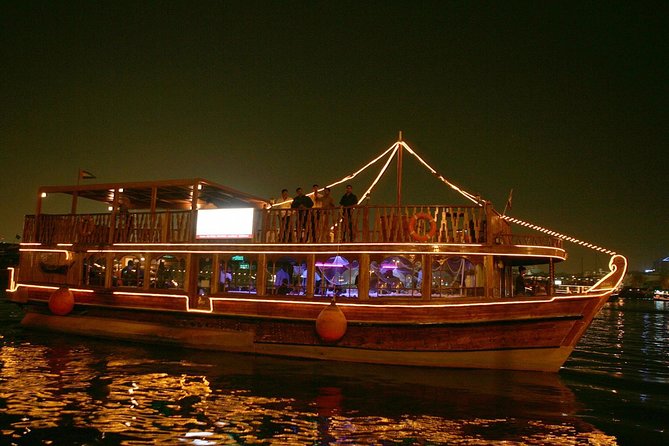