Highlights of Istria from Rijeka

Your guide will pick you up at the agreed starting point in Rijeka - hotel, cruise terminal, train station etc. (please contact us after the booking so the appropriate arrangements can be made).

Hum is situated in the centre of Istria with barely 20 inhabitants. You can turn your trip to Hum into a beautiful story of Istrian small towns. This hidden part of Istria is extremely friendly to random visitors. According to the legend, Hum was built with the stones left over when giants were building towns in the river Mirna valley, an area in central Istria that includes wonderful hill towns such as Motovun, Roc and Bale. Despite its small number of residents Hum has preserved the old ritual “Election of the prefect for a year” when all the men from the parish gather at the Municipal Loggia (town hall) to elect the village superior by carving their votes into a wooden stick. Apart from being famous for being the smallest city in the world, recently Hum became popular for biska, a brandy spiced with mistletoe and made according to an old recipe originating from Hum. Every year at the end of October, the Grappa festival takes place here, presenting brandy producers from all over Istria.

In the north of Istria, located high above the Mirna River, is probably the most attractive and famous medieval town of Istria – Motovun. This fascinating site on top of a hill is a characteristic symbol of the interior of Istria. The bell tower, which is 13th century Romanesque – Gothic with a crown that is crenulated, dominates the centre of the historic town from its position adjacent to St Stephen’s 17th century parish church. In the centre square stands the Romanesque Municipal Palace, which was Istria’s biggest secular building at the time it was built; many other historical buildings surround it. Motovun’s forest which reaches down the Mirna River’s valley is particularly good for truffles, the alleged aphrodisiac malodorous fungus which grows underground. These white truffles of Istria which are in season from September to December are said by many to be as good as even the best French and Italian truffles. Vineyards surround the town from all sides, Istria’s finest wines such as the red Teran, and the white Malvasia are produced from the grapes of these vineyards. The whole locality is sprinkled with superb restaurants and “konobe”.

The city of Labin consists of the old medieval town located on a 320 m high hill and a new part of the town below. The Old Labin is the best preserved acropolis in Istria. Apart from many cultural and historical monuments, Labin is a city of artist. There are some 30 artists living and working there as well as several galleries. In nearby Dubrova there is the Sculpture Park where International Sculptors Symposium has been taking place for the past 40 years. In the summer the old centre is taken over by the Art Republic, a combination of music, performance and fine arts. The town gates of St Flor built in 1587 lead to the old town. There is also a 17th century tower in the town offering a magnificent view, and another square tower.

- The pickup is flexible (any hotel, apartment, cruise terminal, bus station, train station etc.). - For Cruise Passengers the tour departs from Cruise Passenger Terminal in Rijeka, Croatia. Your guide will be holding a sign with KoperTrips and Viator logos. - For Hotel Guests the departure location is flexible. Please advise supplier as soon as possible your hotel details or any other preferred pickup location. 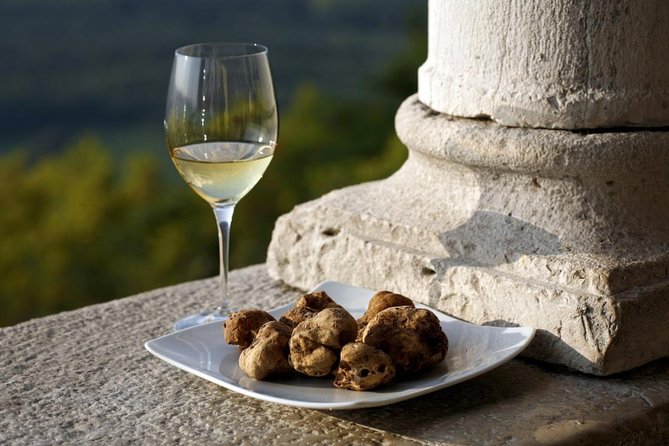 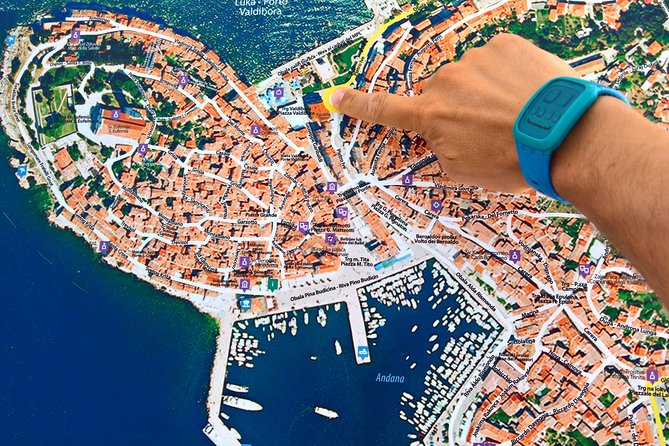 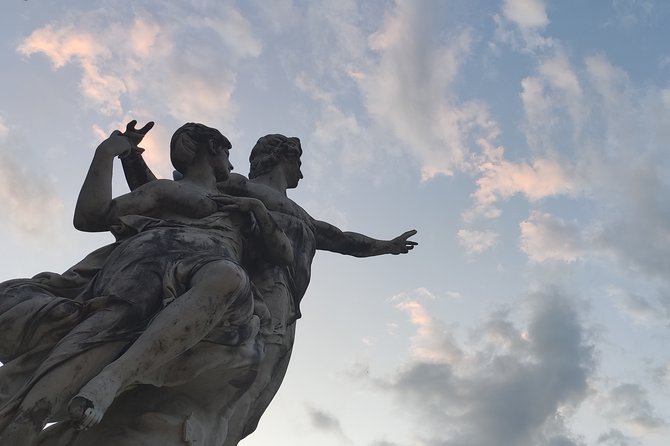 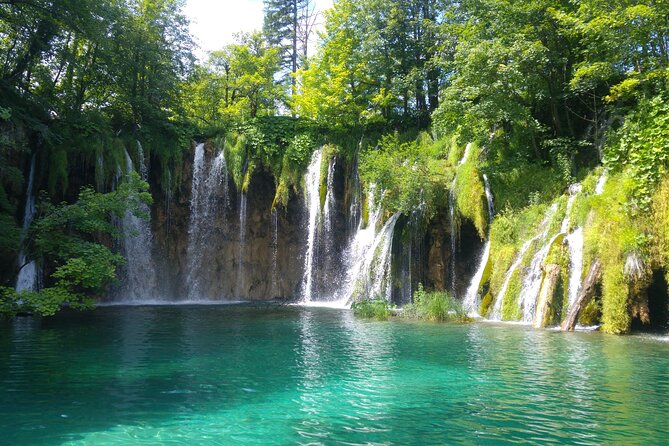 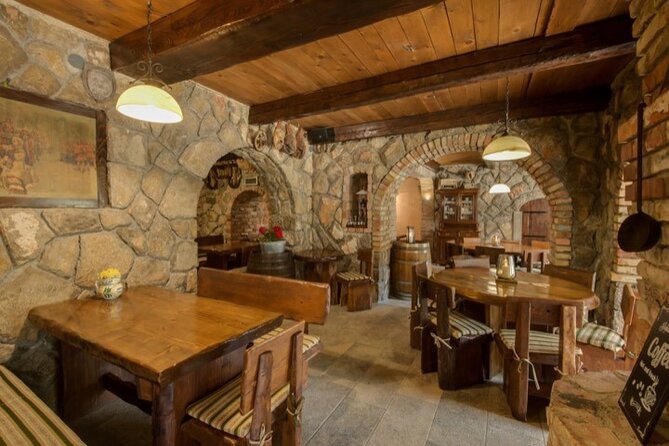 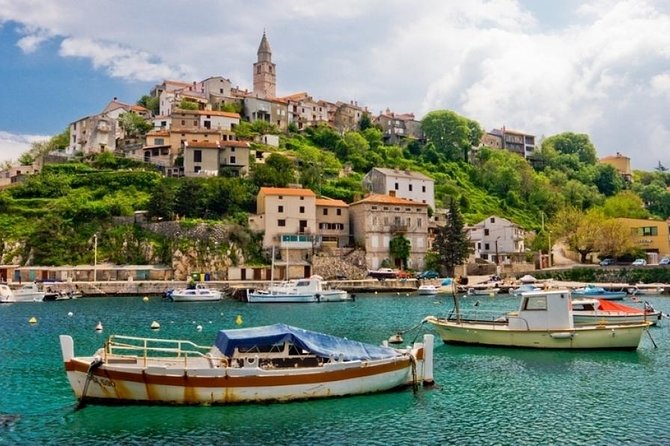 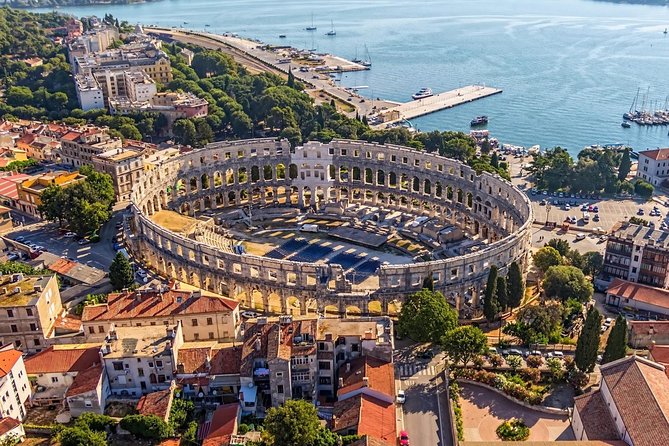 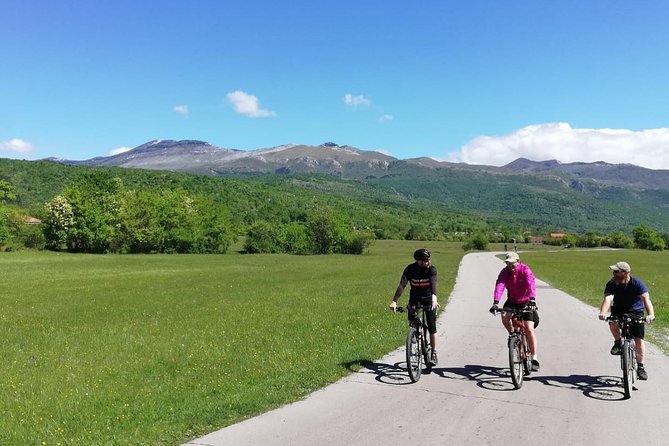