It is one of the oldest squares in the city and the scene of important historical events. And in 1812, General San Martín installed the headquarters of the Horse Grenadier Regiment here.

The only moving monument in the city. Made by the architect Eduardo Catalano, this represents the eternal spring. It is a work of symbolic character and notable characteristics. The sculpture has become one of the most representative postcards of the city.

Monument to the Immortal Grandfather. The monument is the only one in Argentina where we see a different image of our hero, not as a young military man on horseback but as a grandfather playing with his granddaughters. In front of him is the Sanmartiniano National Institute that works in the reproduction of the farm that General José de San Martín lived in France.

The Director of Parks and Public Walks Carlos Thays organized and designed a neighborhood with curved streets and characterized by being populated by local tree species: tipas, jacarandaes, drunken sticks, ceibos and lapachos. Trees that give a particular look to the route in the spring months. It is also known as the Barrio de las Embajadores.

It was founded in 1976, between Parque 3 de Febrero and the alfalfares of Rosas, being the first formal equestrian center in Buenos Aires.

walk with miles of roses from different parts of the world.

Stop At: Monumento a Eva Peron

the former presidential residence is located there. She died living in that house. Today we see his monument and behind the national library.

The Plaza San Martin is one of the most emblematic of Buenos Aires, a fight was fought in this place that resulted in a Creole victory. And in 1812, General San Martín installed the barracks of the Horse Grenadier Regiment here. In 1942 it was declared a Historic Place. 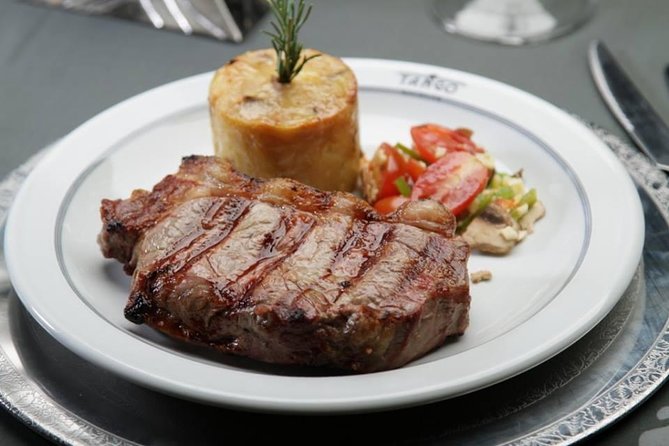 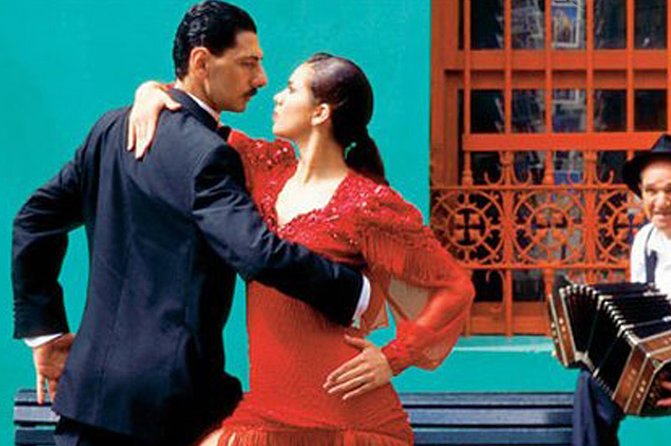 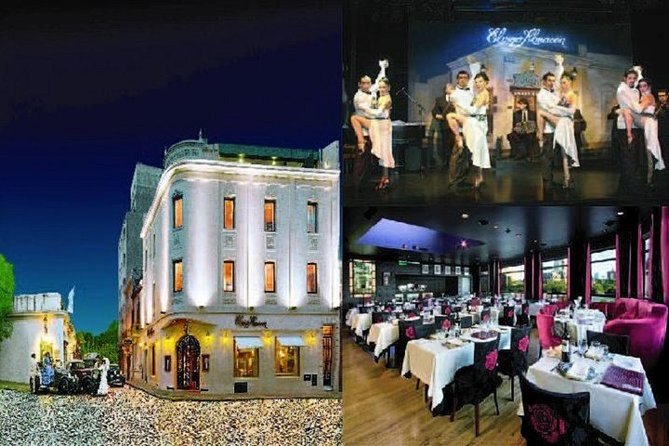 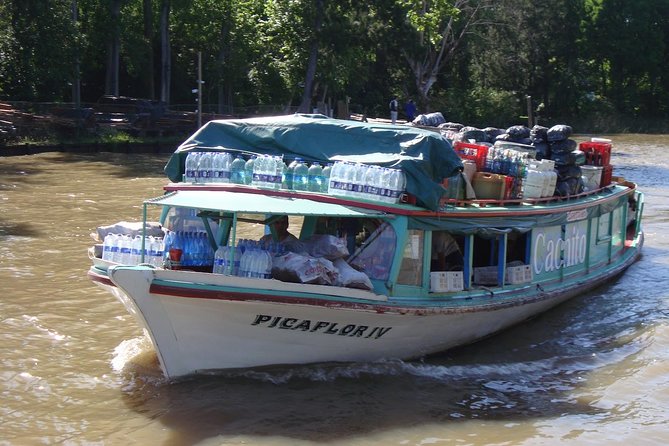 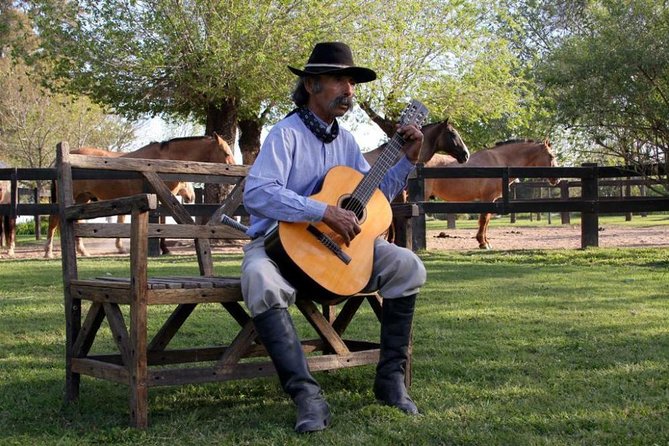 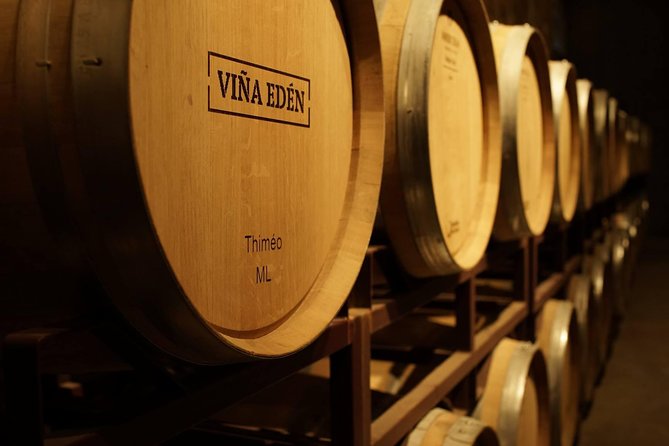 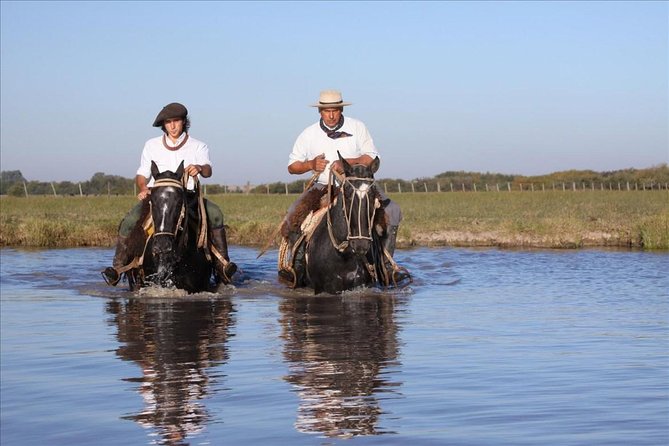