Discover the mysterious world of the ancient Maya.

Stop At: The Maya Ruins of Caracol

Located in the deep green forest is a site called Caracol. This site was found in 1938 by Mahogany hunter, Rosa Mai. That year A.H Anderson visited the site and named it "Caracol" which means "Snail Shell." It is located on the western edge of the Maya Mountains which is found within the Chiquibul Forest Reserve. This site sits in a plateau of 500 meters above sea level. Research at Caracol has shown that this large city had a population of some 100,000 inhabitants. Major excavations and surveys have been undertaken, thus revealing a massive central core, and a dense continuous settlement extending out a radius of 8 kilometers. The metropolis is the area with busting markets, through forests, craft workshops and extensive farming. The inhabitants relied on an interdependent system of social and economic networks to maintain it's vitality. Visionary leaders, artists, engineers, farmers, warriors and villagers worked together to create a vibrant community. The people that once lived in his city have left a long lasting impression on the physical and cultural landscape which we now call "Caracol."

Stop At: Rio On Pools

After a long day at the Maya Ruins you'll get the opportunity to swim in some Magnificent Natural pools. 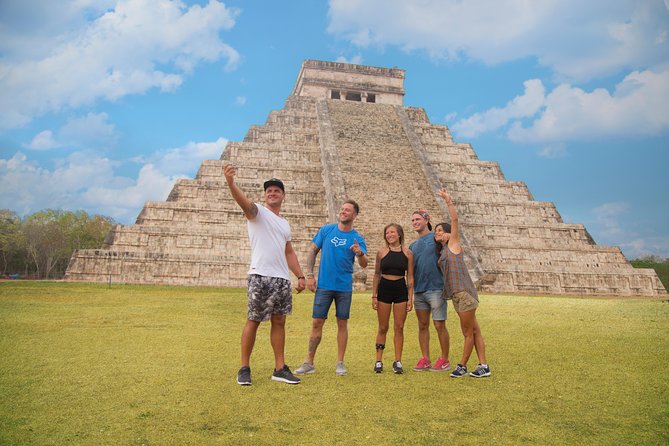 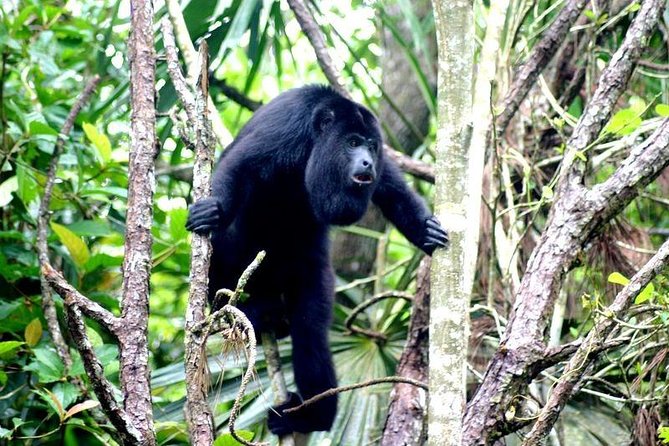 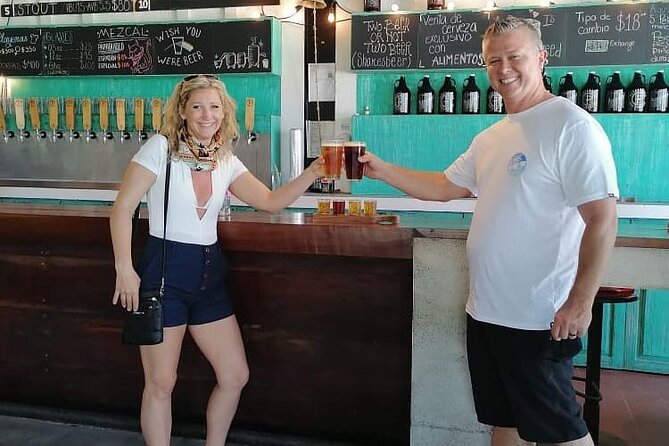 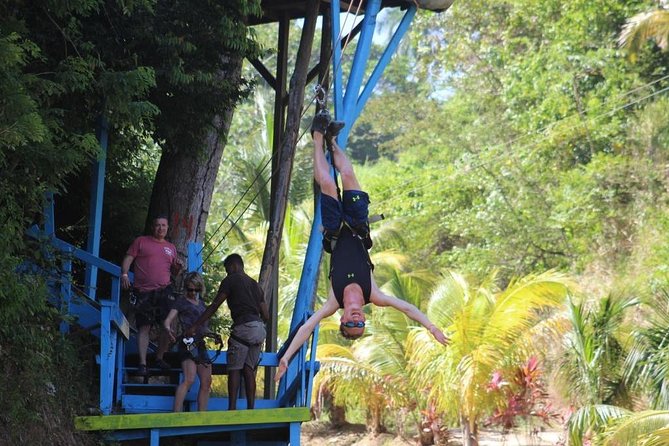 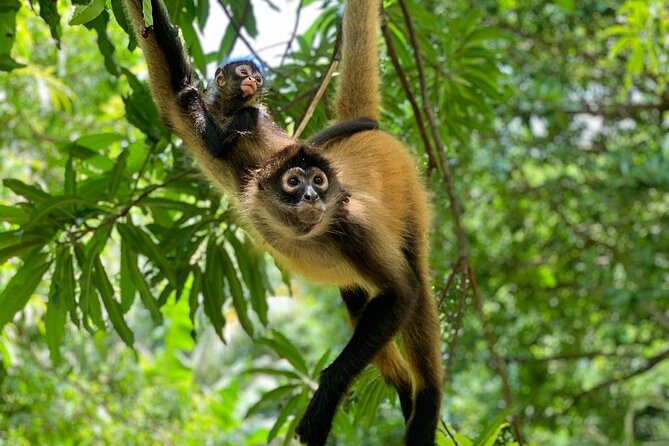 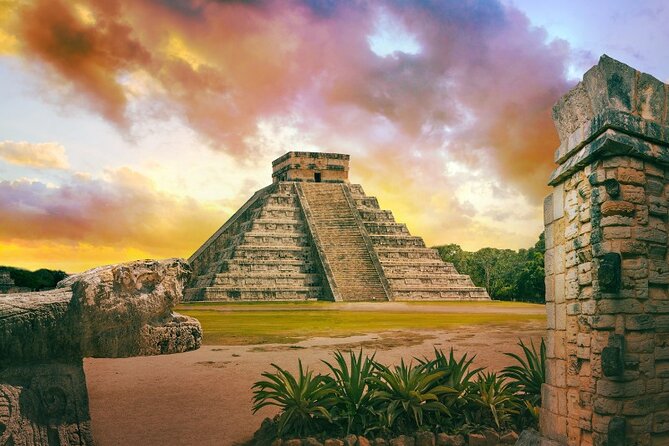 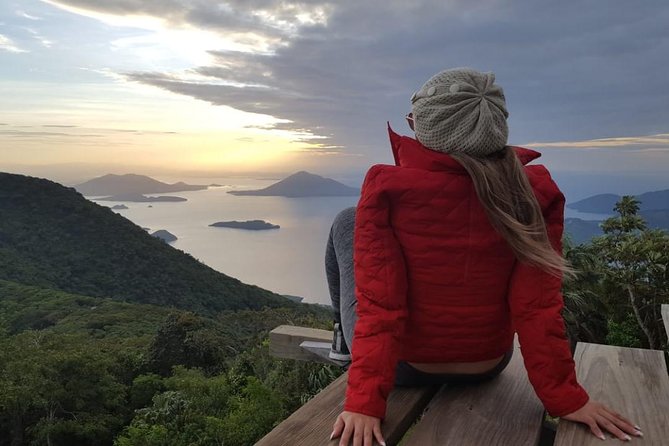 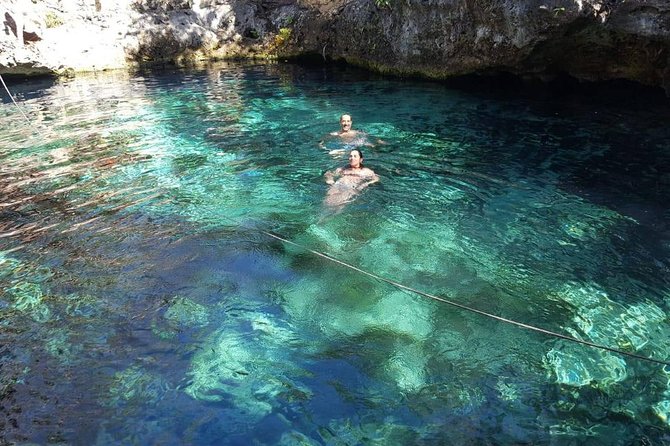