Paradise Island is an island in the Bahamas formerly known as Hog Island. The island, with an area of 685 acres, is located just off the shore of the city of Nassau, which is itself located on the northern edge of the island of New Providence. It is best known for the sprawling resort Atlantis with its extensive water park rides, pools, beach, restaurants, walk-in aquarium and casinos.

The Queen's Staircase, are a set of 65 steps, carved out of solid limestone rock by 600 slaves between 1793 and 1794. It is a major landmark located in Nassau, Bahamas.

Fort Fincastle is a fort located in the city of Nassau on the island of New Providence in The Bahamas. It was built to provide protection to Nassau. The fort was built in 1793 by Lord Dunmore to protect Nassau from pirates.

Government House, located on a 10 acre estate, stands on Mount Fitzwilliam and is the official residence of the Governor General of The Bahamas. It dates back to 1801 and this imposing pink and white building on Duke Street is an excellent example of the mingling of Bahamian-British and American Colonial architecture.

In 1740, the mansion that’s known as Graycliff today was built by Captain John Howard Graysmith, a pirate who commanded the schooner Graywolf and became wealthy – and feared – due to his plundering exploits. During the Golden Age of Piracy, Nassau was a hotbed of pirate activity, and with its convenient location close to Nassau Harbour, there’s no doubt that Graycliff was at the center of the action. Today, visitors to Nassau Paradise Island can purchase premium John Howard Graysmith cigars from the Graycliff Cigar Company.

Pass By: The National Art Gallery of The Bahamas

Located in the historic Villa Doyle in downtown Nassau, the Gallery consists of four unique spaces filled with historical pieces that immerse visitors in The Bahamas’ past and inspiring modern art. Interactive workshops and hands-on activities let visitors create their own masterpieces, and children’s programming makes the Gallery a family-friendly destination that’s perfect for all ages.

The John Watling's Distillery is located on the historic Buena Vista Estate in the Downtown Nassau area. Overlooking the harbor and offering panoramic views, the estate is situated on more than two acres of lush tropical gardens with century-old black olive trees. Construction of the estate began the same year that George Washington was elected the first President of the United Sates (circa 1789). Antiques and prints dating back more than 300 years, showcase the rich history and heritage of The Bahamas. On the grounds is a 200-year-old water well, supposedly carved out of solid limestone by slaves prior to the abolition of slavery in 1833.

If you have time to visit only one fort, see Fort Charlotte, the largest one on New Providence at 100 acres. Located one mile west of downtown Nassau, just off West Bay Street, it sits on a hill overlooking the far west end of the harbour, commanding an impressive view of Paradise Island, Nassau, and the harbour. Built in 1788 by Lord Dunmore, the fort was named after the wife of King George III, Queen Saharia Charlotte. The middle bastion, Ft. Stanley and the western portion, Fort D'Arcy were added later. The fort has a moat, dungeons, underground passageways, and 42 cannons, which have never been fired in an act of aggression.

Arawak Cay offers the authentic atmosphere of the Bahamian Fish Fry with vendors selling made to order conch salad, fried fish and other Bahamian dishes. Known locally as “The Fish Fry,” Arawak Cay dates back to 1969, when Nassau Harbour was dredged. The sand taken from the harbour was used to build Arawak Cay, and since that time, the restaurants of this iconic area have served traditional Bahamian fare to millions of locals and visitors alike.

Stop At: The Caves of New Providence

Nassau’s caves were created by the sea, millions of years ago. The area that is now the caves was originally at sea level, and ocean waves gradually wore away the softer parts of the sedimentary rock, leaving what are now large hollows. The Lucayans, the original inhabitants of The Bahamas, used the caves for various purposes, including food storage and to protect themselves during hurricanes. These caves are now home to fruit bats. If you are lucky, you may even get to see one!

Rawson Square located in downtown Nassau, is the gateway to the city for cruise-ship passengers. It was named for Sir Rawson W. Rawson who was Governor of The Bahamas during the late 1860s. In the middle of the square is a bronze bust of Sir Milo Butler, the first Bahamian Governor General in an independent Bahamas. A fountain in the square was named for Sir Stafford Sands, the first Bahamian Minister of Tourism.

We will pick you up from your Hotel lobby or Cruise Port! 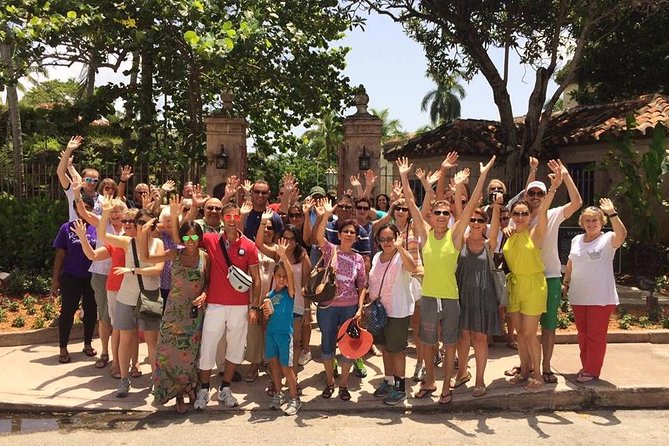 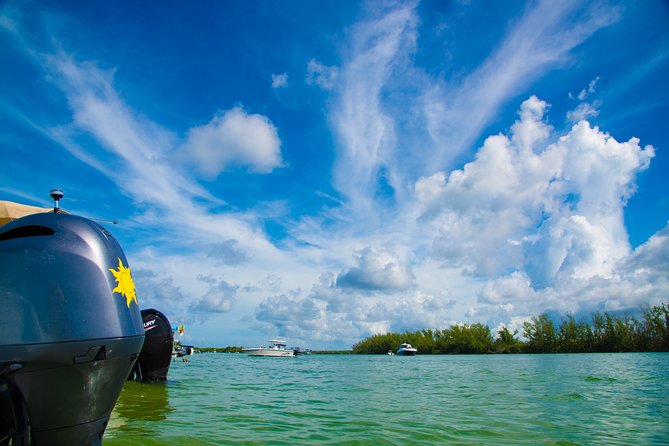 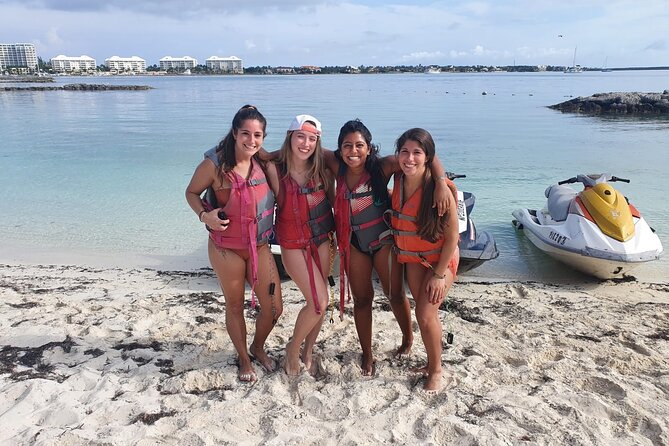 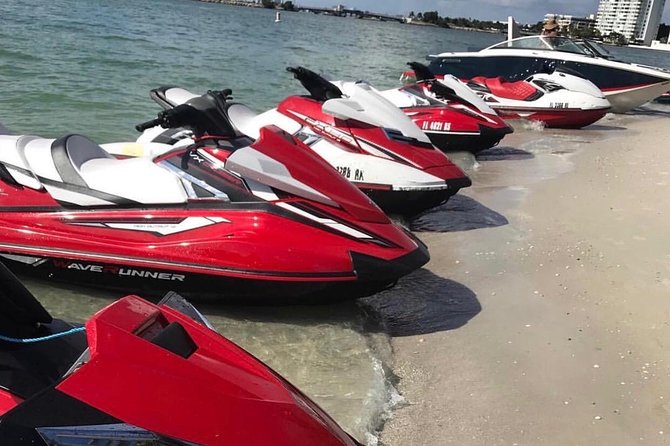 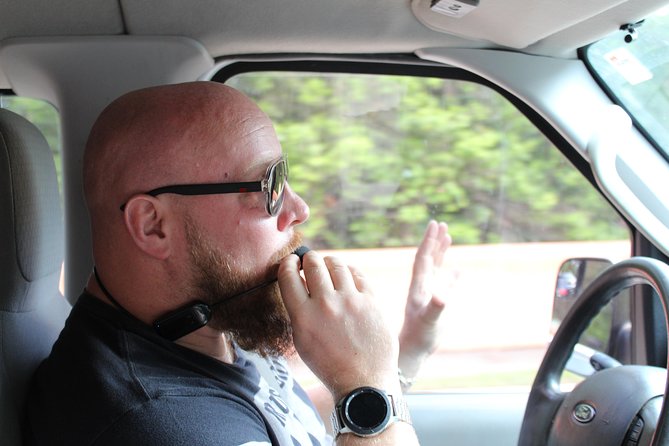 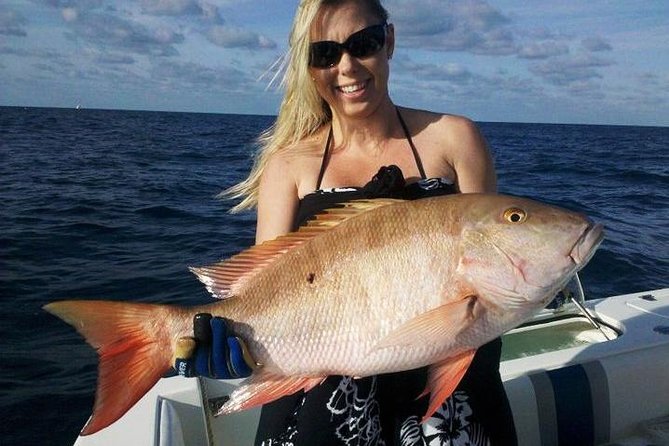 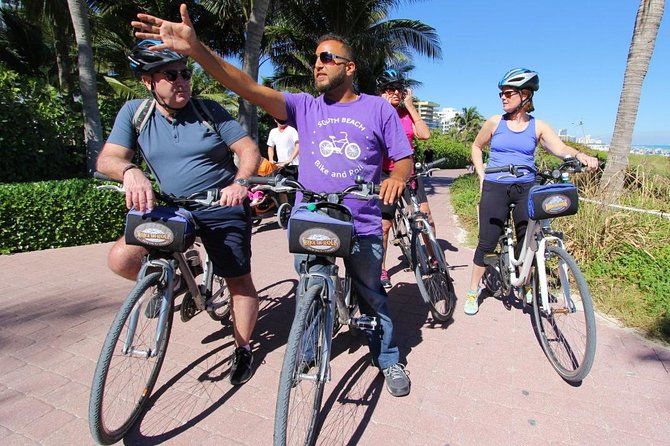