Nagoya Castle was built in 1610 by Shogun Tokugawa Ieyasu. Ieyasu is a samurai who completed the unification of the country to finish the battle era and became the first shogun of Edo Government that lasted for 260 years.

Stop At: Toyota Commemorative Museum of Industry and Technology

Established by the Toyota group, this museum preserves and uses a factory building used during the Taisho era (1912–1926) which still remains in the birthplace of the Toyota group as an industrial heritage. 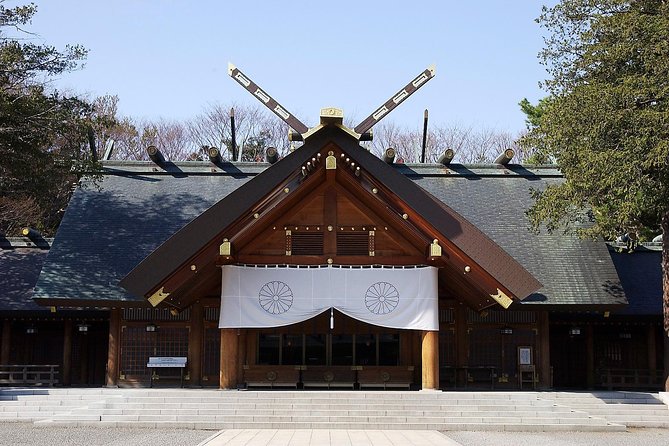 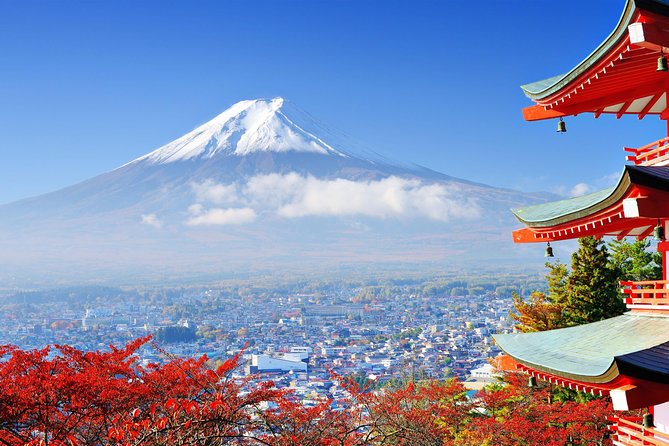 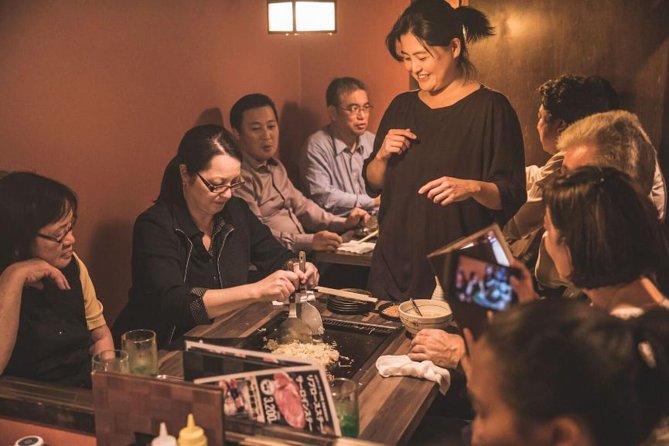 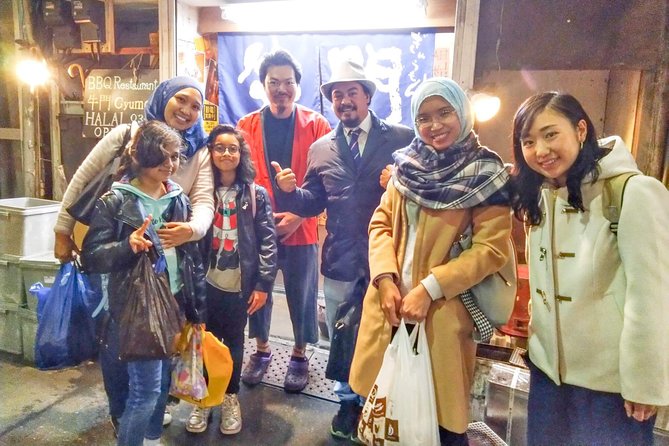 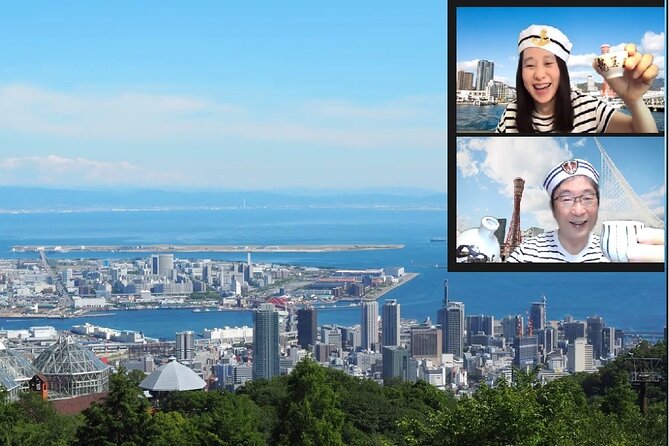 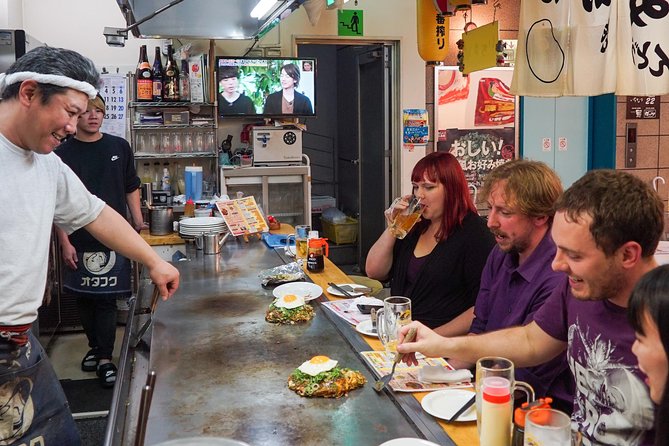 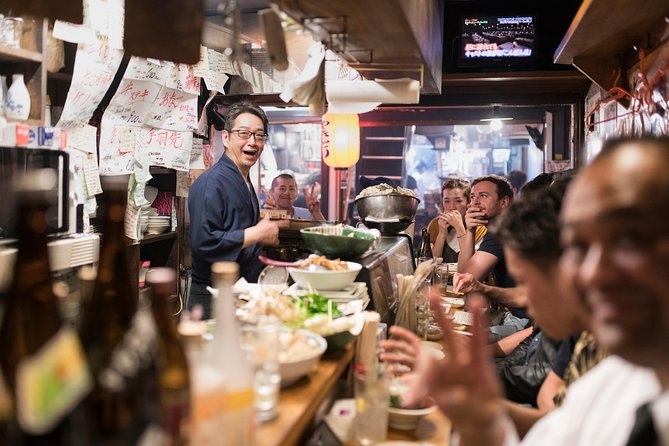 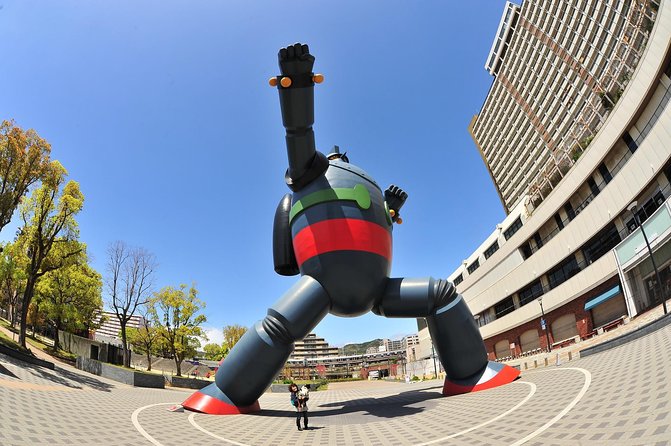