The picturesque marina of Vlychada, a small round harbor in which small sailboats, speed boats, and fishing boats of the settlement find shelter.

The Red beach is one of the most scenic and interesting beaches on the island, located near Akrotiri village. Red Beach is without a doubt worth a visit considering that it is a rare sight, probably unique in the whole world, where red is the dominant color. We slow down in front of it, so you can take photos.

Undoubtedly the specificity of the geomorphology of Santorini is what makes the island so special.White Beach is white pebbled surrounded by white towering cliffs that form a beautiful, small cove and provide partial shade. This tiny beach is also composed of pumice stones and gray volcanic sand and pebbles, like the rest of the beaches in Santorini.

Palea Kameni is a volcanic island within the Santorini Caldera. The island was formed by a series of volcanic eruptions that formed large deposits of pumice and dacite.

Akrotiri Lighthouse is a 19th-century lighthouse on the Greek island of Santorini. The lighthouse was built by a French company in 1892, making the lighthouse one of the oldest in Greece.You will see it from the water on our way to Caldera.

In front of Notos hotel in Vlychada 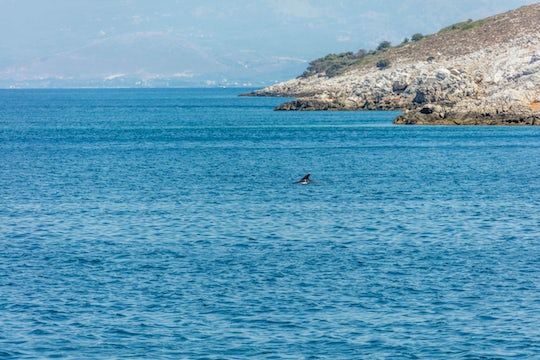 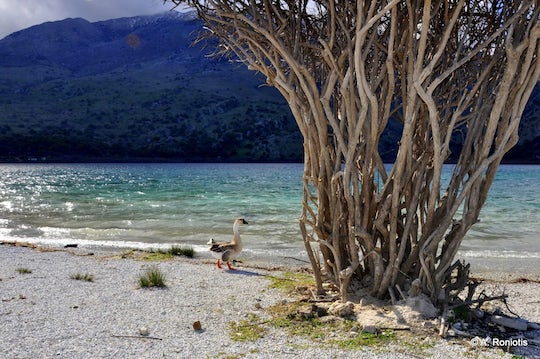 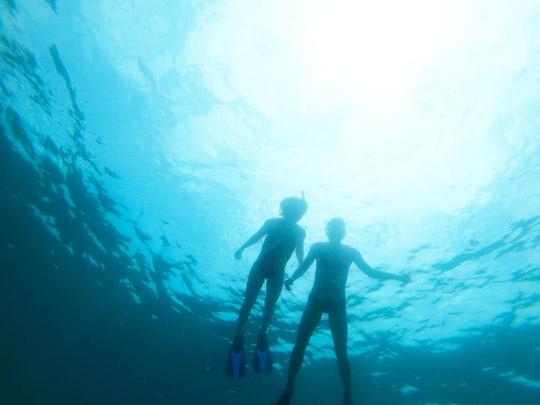