The Sultan Salahuddin Abdul Aziz Shah Mosque is the state mosque of Selangor, Malaysia. It is located in Shah Alam. It is the country's largest mosque and also the second largest mosque in Southeast Asia after Istiqlal Mosque in Jakarta, Indonesia. Its most distinguishing feature is its large blue and silver dome.

Sultan Alam Shah Museum is a museum in Shah Alam, Petaling, Selangor, Malaysia. It is the state museum of Selangor. This museum was opened in 1989 by the late Sultan of Selangor Almarhum Sultan Salahuddin Abdul Aziz Shah.

-City, located in the heart of Selangor’s Golden Triangle is also listed by CNN Travel to be amongst the world’s brightest and most colorful places. i-City dazzles the nightscapes with stunning LED lightscapes dubbed the City of Digital Lights. Yet during the day, tourist visitors can come rub shoulders with super icons in Malaysia’s first interactive wax museum - Red Carpet 2. And to heat up the excitement, who would have thought to have the chance to enjoy cold winter below 8 degrees Celsius at SnoWalk a winter play area the size of of 2 football fields. Tourists, especially families looking all out for unlimited experiential fun will be able enjoy all the exciting rides and attractions in i-City Leisure Theme Park.

The Seafield Sri Maha Mariamman Temple is a Hindu Temple in the middle class suburb of UEP Subang Jaya which was developed by Sime Darby in the mid 80s. The temple prides itself and claims to have been built in 1891. 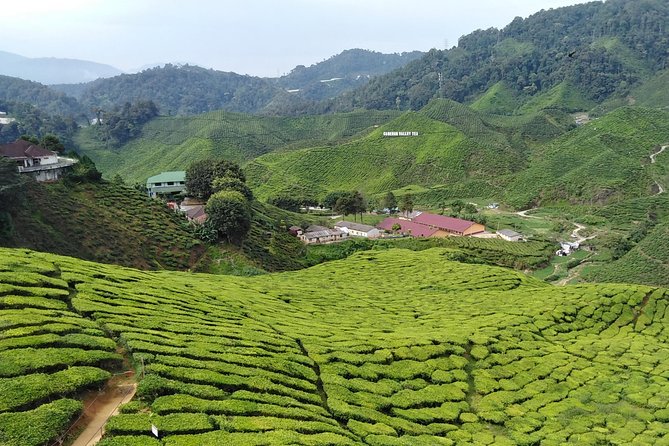 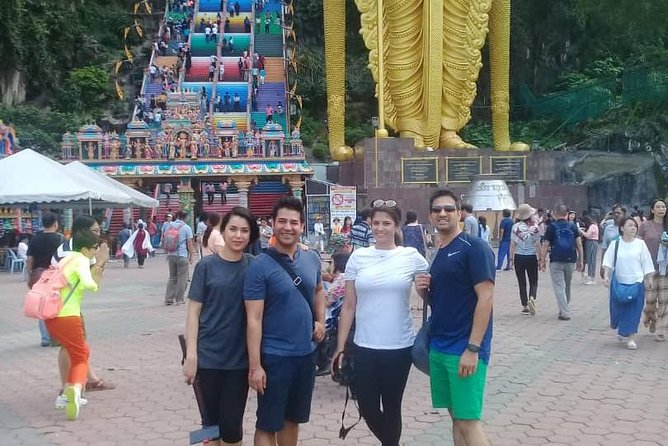 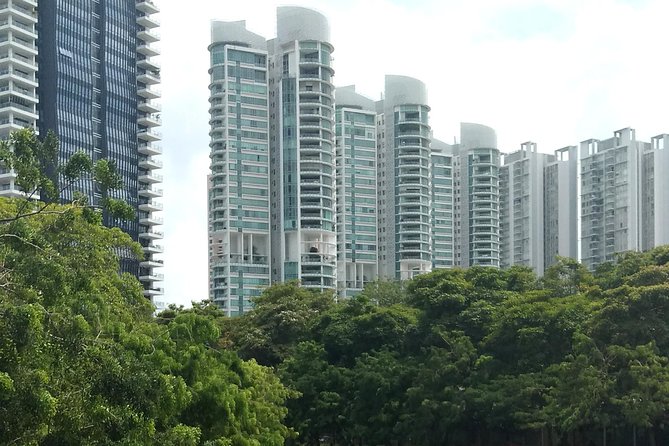 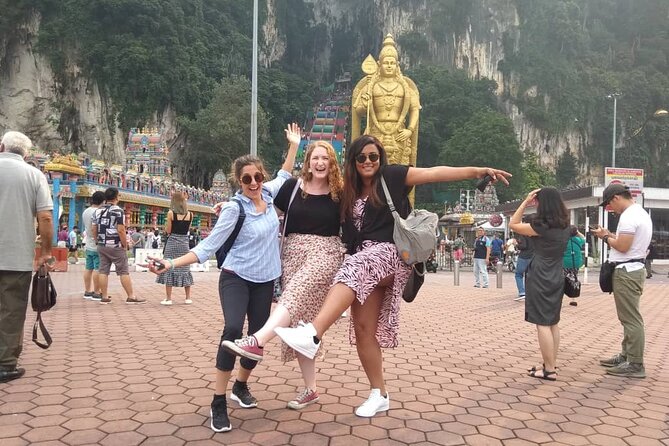 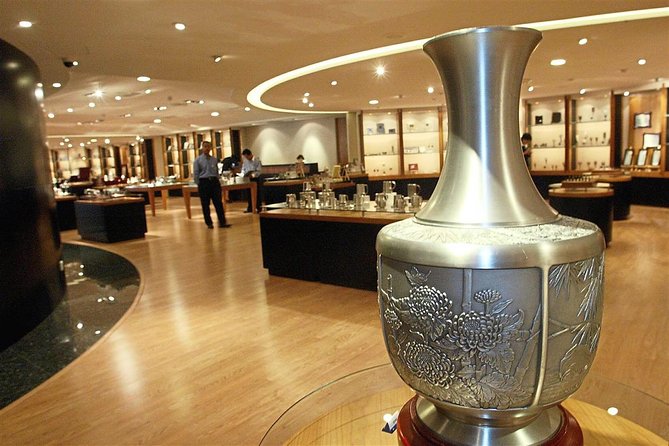 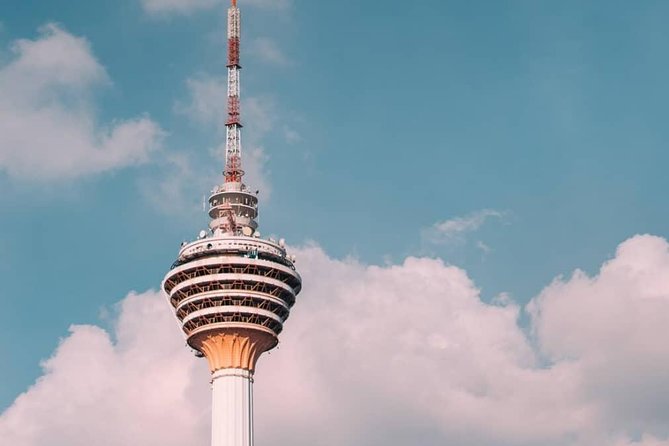 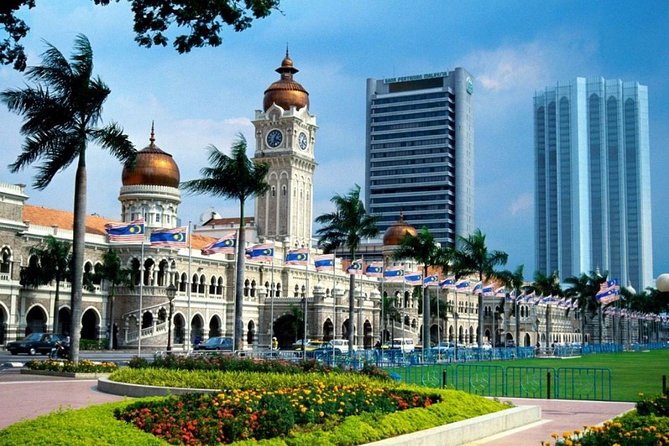