After leaving your hotel or starting point, travelers will experience the americas avenue, place where they can find all the way along differents monuments and artistic sculptures that commemorate the most important people of the latin american governments and culture. Also travelers will see all the contemporary buildings and most expensive residential zone of Guatemala City.

At the end of the Las Americas avenue you will find the Obelisco, which also connects with The Reforma Avenue that it's considered one of the main boulevards of Guatemala City. Today many of the residential homes have been replaced by modern building and it is now considered a business and commercial district. Also a cycleway was built along the avenue in 2013. Part of the Avenida Reforma is closed to traffic on Sunday mornings, as part of the Pasos y Pedales program implemented by the Guatemala City Municipality. Throughout the 20th century, more sculptures were added, honoring diverse people such as Henry Dunant, founder of the Red Cross; Miguel Hidalgo y Costilla and Benito Juárez, Mexican leaders; José Joaquín Palma and Rafael Álvarez Ovalle, creators of the national anthem of Guatemala; and Miguel Ángel Asturias, winner of the 1967 Nobel Prize in Literature. Other notable monuments are the Monumento a la Madre, which honors motherhood; the Star of David, located in the Israel Plaza; and several statues of animals such as lions, bulls, and wild boars

The Our Lady of the Anguishes catholic church, or “Yurrita”, is located at the beginning of Reforma Avenue, Zone 9. Its very odd architecture is quite different from the other religious buildings in town, which are mostly Neoclassical. The church was built as an votive offering from Felipe Yurrita, who was born in Arévalo, Castille, Spain, to Our Lady of the Anguishes, patron of the town, in gratitude for favors conceded, particularly for having saved his life during the eruption of the Santa María volcano in 1902, whence it spew a large amount of debris over the coffee plantations owned by the Yurrita family in El Tumbador, San Marcos.

The place to start a sightseeing tour through the historic center of Guatemala City must be the Constitution Square (officially: Plaza Mayor de la Constitución), which has also been called Central Park, since it is in the heart of Zone 1, the city downtown. In this area there are the most important government, financial and administrative buildings of the country.

This Plaza is always a center of activity, but especially so on Sundays when hundreds of local residents gather there to stroll, gossip, buy, sell, dance, sing, neck, preach and play. Most of the Plaza is an open paved area, suitable for parades, concerts, public manifestations, among others. There are also splashing fountains where children play and quieter shaded areas, where young lovers seem to occupy every bench.

Is an imposing twin towered structure. It stands 300 feet long and 100 feet wide on the east side of the Constitution Square. It was designed by the Spanish architect Marcos Ibáñez and built in the neoclassical style with completion in 1815. The cathedral has survived three major earthquakes: 1830, 1917, and 1976. Here you will appreciate the image of the Virgen del Perpetuo Socorro (Our Lady of Perpetual Help), the oldest catholic image in Guatemala, brought by Hernán Cortés in 1522.

Built between 1939 and 1943 to be the National Palace or house of the government, was declared Historic, Cultural and Artistic Patrimony of Guatemala in November, 1980 and it is now open to the public as a museum, an art gallery for a permanent and temporary exhibits. The ballroom and other big areas within the palace are used now to celebrate official ceremonies, like the signing of Guatemala's historic Peace Accords, held on December 28, 1986.

On this tour, we´ll visit the wonderful Central Market of Guatemala City. It has many years of history and its people are spectacular! Walk through its corridors full of tropical fruits and colors, in addition to tasting authentic Guatemalan cuisine. We invite you to try the most traditional dishes which we call "shucos", "atoles", "tamales" and much more! This place is ideal if you want to buy souvenirs too! *Buying food, fruits or souvenirs is part of your personal expenses.

Ciudad Cayalá means paradise in Cakchiquel, an appropriate name for this city that is located in the middle of two ecological reserves of 60 blocks of land and was donated by Grupo Cayalá more than two decades ago. These reserves constitute a lung for Guatemala City and its surroundings. The design of this city is based on the concept of classic urban planning where city planning is based on the needs of the inhabitants. Ciudad Cayalá is a destination where you can enjoy nature, the comforts of modern life, with access to various buildings for religious, cultural and recreational activities of the community.

We are going to pick up all passengers at the motor lobby of your hotel. If your hotel doesn’t have a motor lobby please wait for your tour guide at the front desk area. 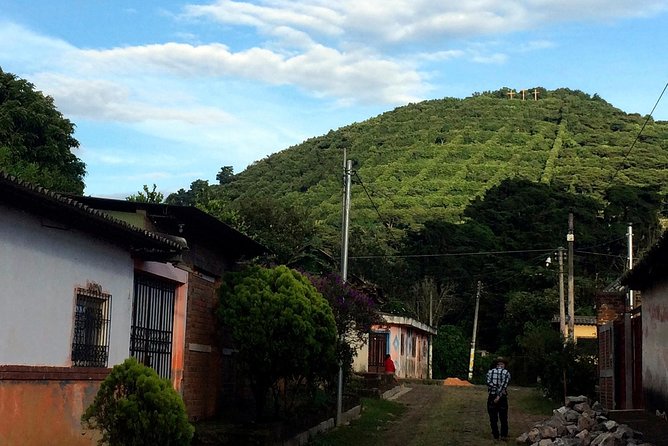 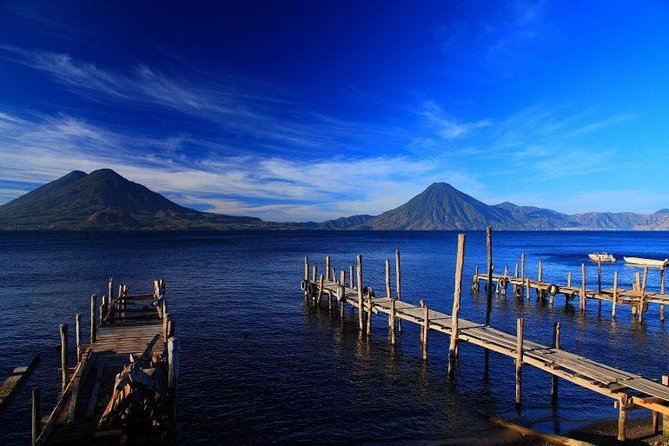 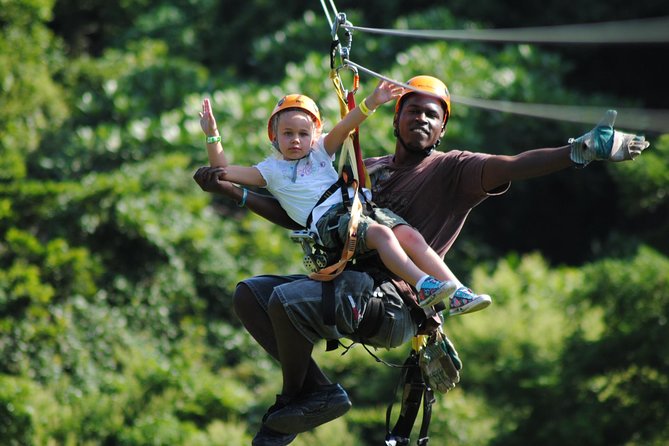 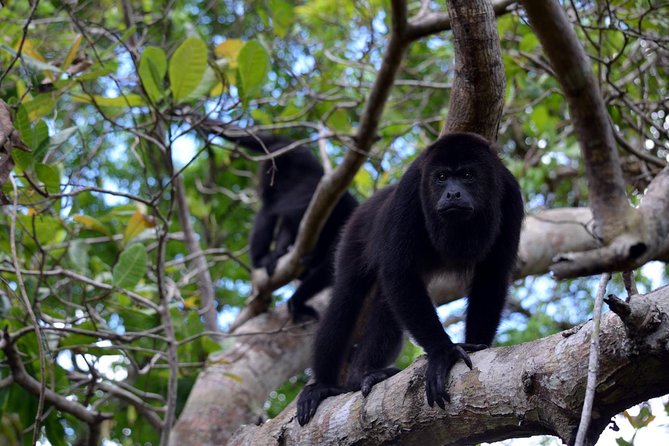 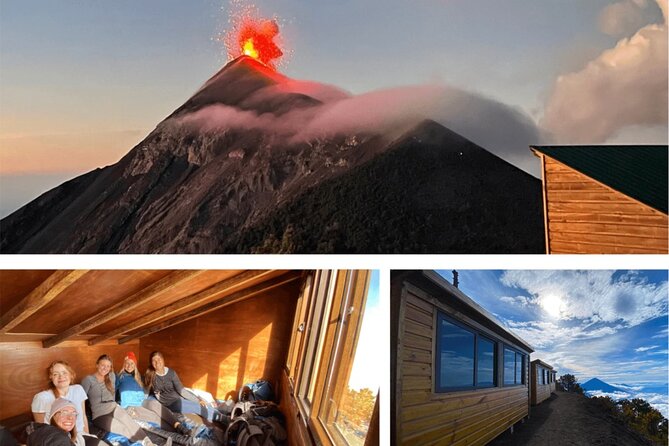 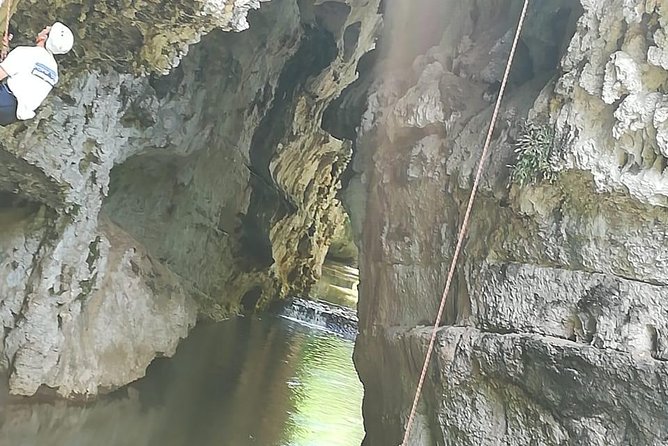