Visit one of the largest and most important Mayan places in Central America. Your Tour Guide will pick you up at your hotel and in about an hour trip, we'll arrive at the Tikal National Park. Once we are in the Park, let your imagination fly, we'll enter in a mysterious world, where there are more than 3000 structures and only 30% of them are discovered. We'll tell you how the Mayans lived in the Palaces of the Mayan Aristocracy, we'll teach you what their values ​​were, their structure, their religion. We'll arrive at the Central Park where you'll get to know the spectacular Pyramid symbol of Guatemala: The Great Jaguar and you'll be able to go up to the Temple of the Masks: The Temple 2. Then we'll continue our journey in El Mundo Perdido to understand where the City started and the calculation accuracy of the ancient civilization. But it doesn't finish here!!! We'll finish the tour going up one of the highest pyramids in the world: The Temple IV, with a height of 64 meters, which has been used as a scenario for several films, one of them, the first Star Wars movie of 1977, as well as the eleventh James Bond movie of 1979.

We will pick you up in BTL Building in Western Street. You will recognize our bus for the logo of the company (Tikal Go) our Driver we also will looking for each of you! 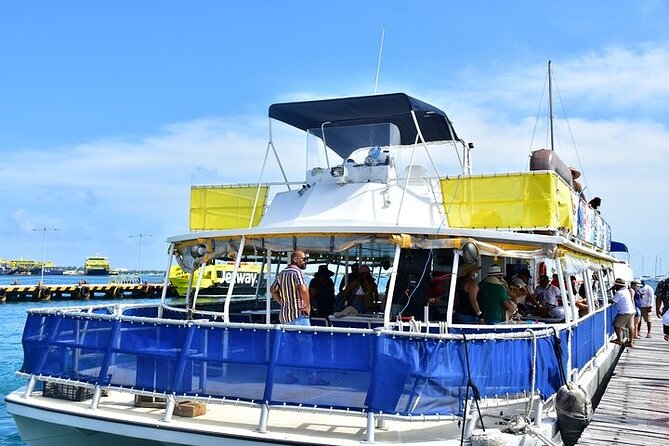 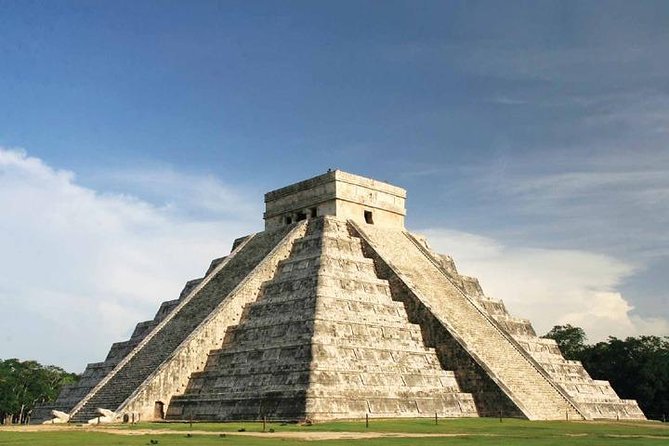 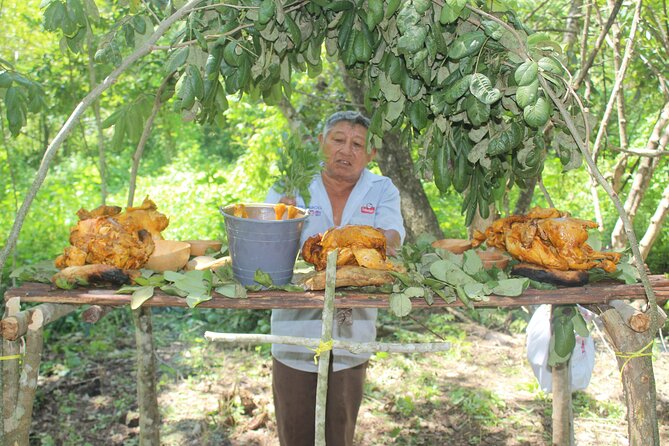 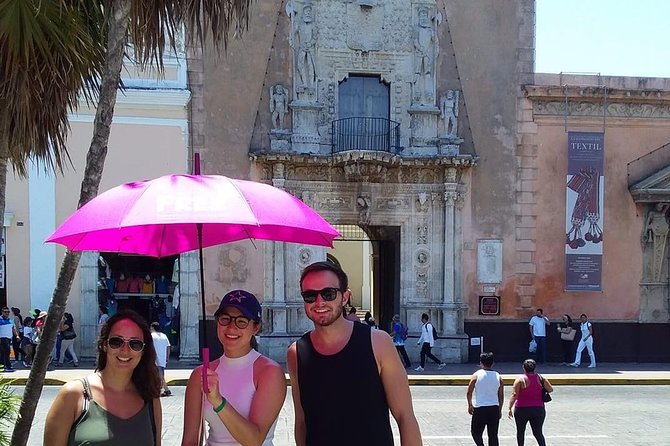 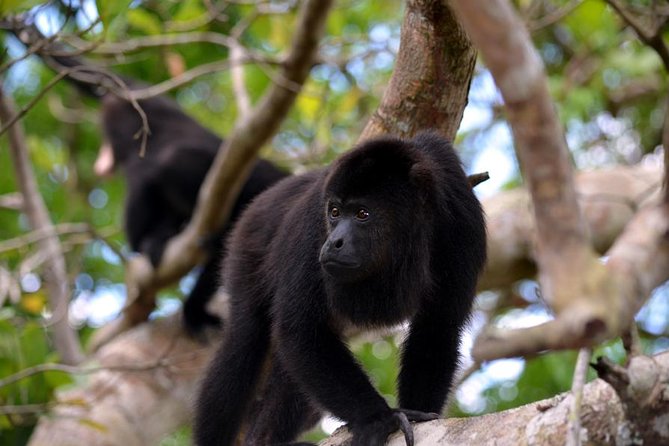