Guided tour of the government district to the Reichstag

our meeting point for the tour in the government district, before and after our tour we recommend a visit to this free, interactive museum with many important future topics such as climate, living, nutrition and technology.

Action artist Ben Wagin built the Parliament of Trees in 1990 as a memorial to the victims of the Berlin Wall and made an important contribution to remembrance. We try to introduce this place on our guided tour.

Right at the beginning of our tour we see this park. Between the Spree, the Chancellery, the Paul-Löbe-Haus, the Swiss Embassy and the day-care center of the Bundestag, the Spreebogenpark with a waterfront promenade and wide meadows has become a popular green space. From there there are great views of the Victory Column, Zoofenster, Sony Center and TV Tower.

Along with the Reichstag, the Federal Chancellery is one of the most well-known buildings in Berlin's new center. It is part of the bond of covenant. Renowned architects planned the government and parliament quarters around the Reichstag. Chancellor Angela Merkel has governed the Federal Republic of Germany from there since 2005.

For the elected representatives, the Paul-Löbe-Haus is one of the most important buildings in Berlin's government district. During the session weeks, the 21 meeting rooms are used by the committees every day. The building contains 1700 rooms including offices for MPs and for the committee secretariats.

The house is the largest building complex of the Bundestag and houses various offices of the Bundestag. Some older buildings have been incorporated into the complex. Including the former Reichstag President's Palace.

The ARD Capital Studio was opened at the same time as the federal government moved from Bonn to Berlin in 1999. About 70 journalists work there and produce reports about political Berlin.

The Reichstag building is the seat of the German Bundestag. In addition to the plenary hall, the roof terrace and dome can also be visited. The visit can take place, for example, after our tour of the government district. Registration is individual.

Meeting point: in front of the entrance to the Futurium Entrance South (Alexanderufer 2, 10117 Berlin) on the corner of the Kapelle-Ufer on the Spreeufer with a view of the Reichstag dome and the Chancellery not far from the main train station (three minutes' walk from the station). 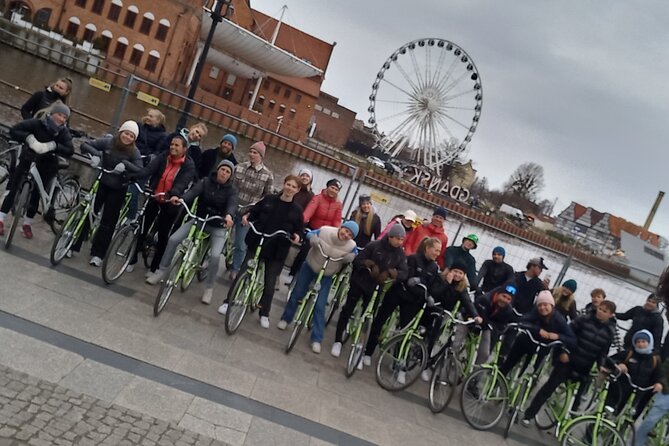 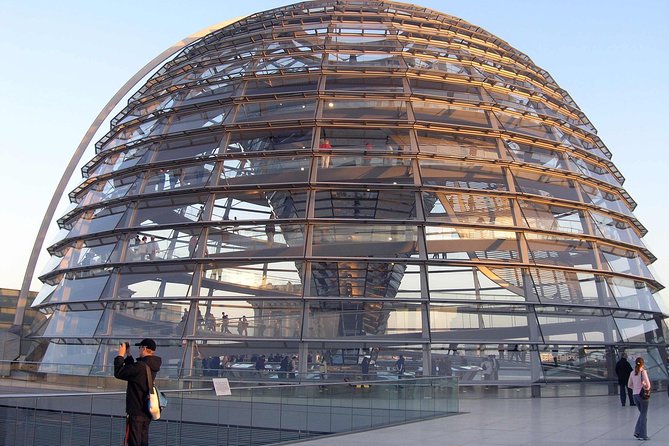 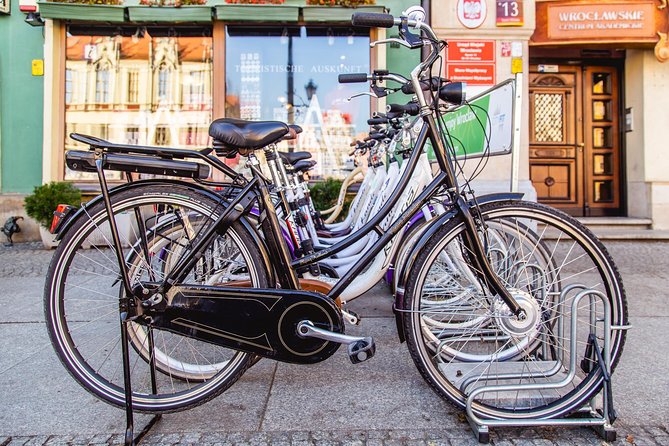 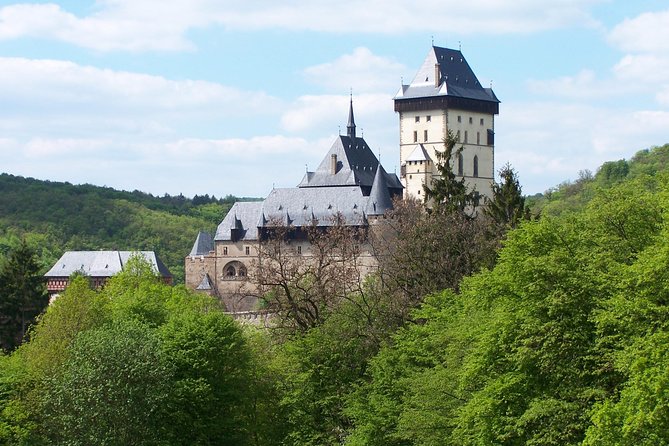 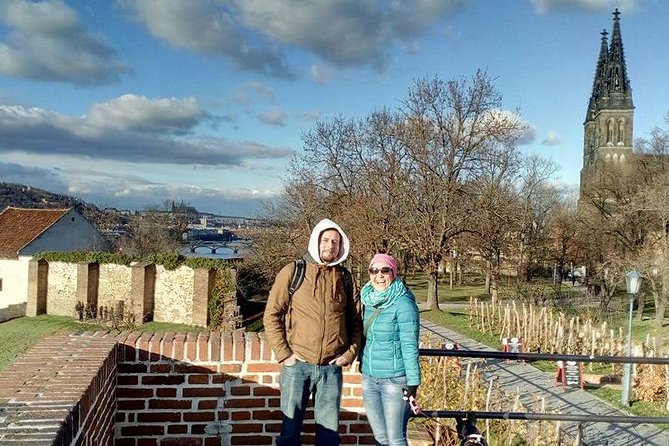