We cruise through quaint Gig Harbor at the beginning of our tour. This is where we begin and end our tour so you can come to town early or stay later or overnight to enjoy our beautiful and famous community.

Famous, storied twin bridges where the first bridge opened and fell down in the same year, 1940!

Exclusive, residential island with rich history in native and pioneer times. We will cruise under the Fox Island Bridge twice with and against the surging currents of Hale's Passage. We continue into Carr Inlet and cruise the shores with expensive homes on intimate bays before turning for the return trip to Gig Harbor.

We cruise the West end of the storied pioneer City of Tacoma, where British and American explorers first met Native Americans of the Salish Sea tribes. Tacoma, WA site of the Tacoma Narrows Bridge was originally established with a mill in 1850, became a lumber boom town by the turn of the century 1900. The earliest non-native explorers were George Vancouver and Peter Puget on the same ship the "DISCOVERY" in 1792!

We leave from and return to Maritime Pier, Gig Harbor. Parking is in the surrounding few blocks, in addition to the small lot at the pier. You can bring your own picnic. Our boat has a bathroom and there are public restrooms at the pier to use before hand. Dress for the cool evening breeze. 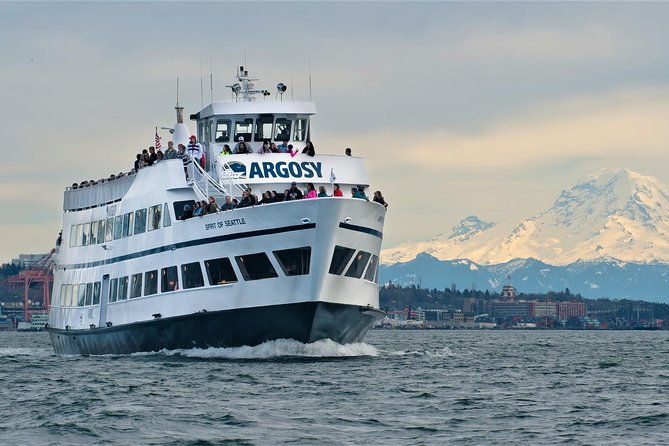 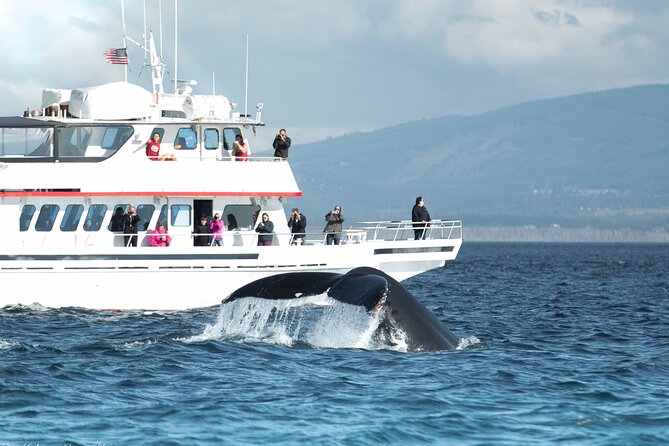 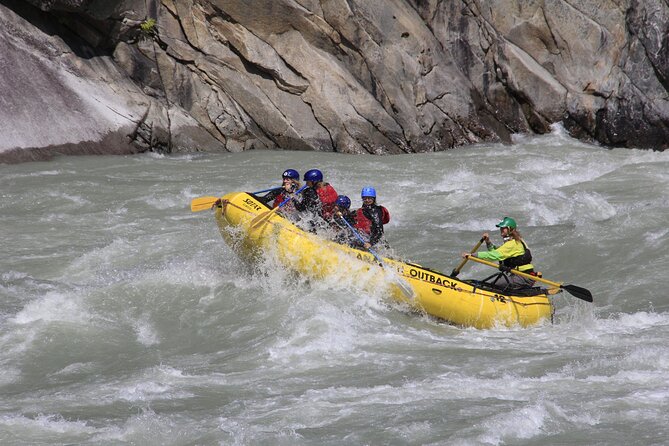 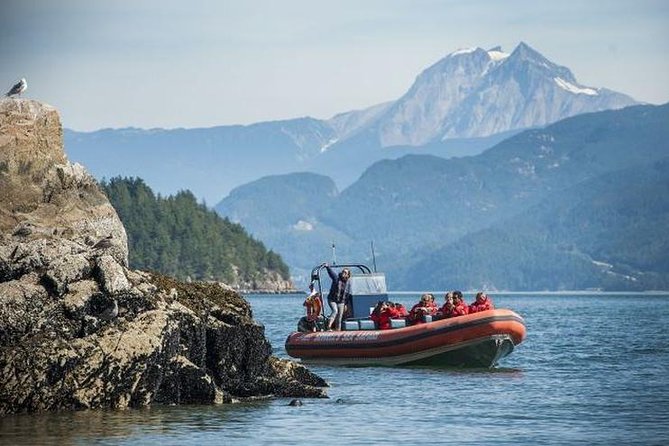 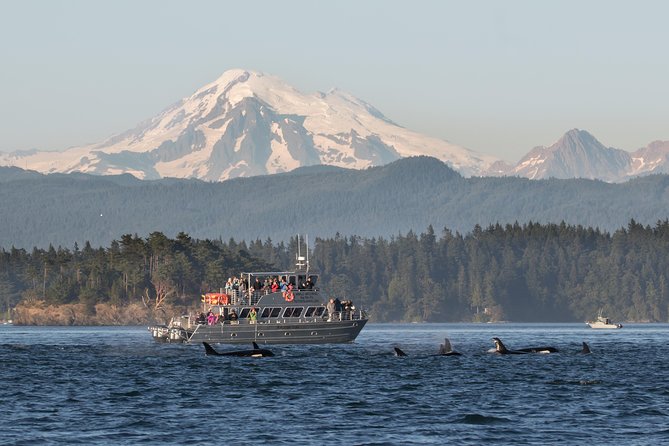