Operated by: Limousine Service in Italy

One of the richest and most representative museums in the world. Rich in statues, paintings, sarcophagi, mosaics collected by the Popes since the Renaissance. If it's your first time or you have already crossed the threshold of the Vatican in the past, you will decide which collection you prefer to visit before starting the walk inside the long corridor that will take you to the entrance of the Sistine Chapel. The Sistine chapel is the real reason why thousands of people flock to museums every year. The Last Judgment and The Genesis. Finally, you will see Michelangelo's marble masterpiece: La Pietà. The Basilica will surprise you with its majesty and rich decorations. The Guide will be at your complete disposal in order to fulfill your desire for more information. At the end of the tour you will meet your driver again and continue the tour as scheduled or return to the hotel.

Built by Sixtus IV, from which it takes its name (Sistine Chapel) at the end of the fifteenth century, it is the pictorial representation of the old and new testament performed by the most important painters such as Perugino, Girlandaio, Botticelli to finish with Michelangelo's masterpiece. Inside the "Cappella Magna" so called to stigmatize the religious and political importance of the place, it is not possible to speak, take photos or videos. Your private guide will give you the time necessary to appreciate the quality of the rich decoration. You will after enter through the door that will take you inside St. Peter's Basilica.

The most famous baroque square in the world where during the conclave the crowd waits impatiently to see for the first time the face of the new Pope. Bernini's colonnade represents the ideal embrace of Peter towards the faithful who have come for centuries to pray on his tomb. In the center one of the most ancient Egyptian obelisks which in ancient Rome was located in the center of the circus of Emperor Nero. Your private tour comes to an end hoping that you enjoyed our tour and to see you again soon in Italy.

The Colosseum in Rome was the largest and most advanced amphitheatre the ancient world had ever seen. It is the main symbol of Rome. The famous Roman amphitheater was built between A.D. 70 and 72 by the emperor Vespasian and hosted events like gladiatorial and hunting games.

The most famous monumetal area in the world. The political center of ancient Rome and symbol of the power of the Eternal City. The place where in the eighth century BC the city was founded and from where the Romans began their incredible history of conquests throughout Europe.

The Palatine Hill, which is the centremost of the Seven Hills of Rome, is one of the most ancient parts of the city and has been called "the first nucleus of the Roman Empire." The site is now mainly a large open-air museum while the Palatine Museum houses many finds from the excavations here and from other ancient Italian sites. Imperial palaces were built here, starting with Augustus. Before imperial times the hill was mostly occupied by the houses of the rich. The hill originally had two summits separated by a depression; the highest part was called Palatium and the other Germalus. Using the Forma Urbis its perimeter enclosed 63 acres; while the Regionary Catalogues of the 4th century enclose 131 acres (53 ha) .

The construction of the first Patheon dates back to 25BC by Marco Agrippa, an important Roman general and son-in-law of the Emperor Augustus. After 150 years the Emperor Hadrian rebuilds it in the same place and in the form that we can still admire today. After almost two thousand years we can still visit the ancient building and its incredible open dome. Since the beginning of the seventh century the Pantheon has been transformed into a church, the Basilica of Santa Maria ad Martyres. A unique monument in the world, not to be missed even if you have already visited the Eternal City.

The most beautiful and the most famous fountain in the world, symbol of the incomparable beauty of the Rome of the Popes. The fountain is located at the junction of three roads and more specifically it is built upon the ‘terminal point’ of the Acqua Virgo, one of Rome’s most important aqueducts that transports drinking water to the Eternal City. You cannot miss the visit to the famous fountain where to throw the coins to be sure to return to Rome in the future.

The Circus Maximus is an ancient Roman chariot-racing stadium and mass entertainment venue located in Rome, Italy. Situated in the valley between the Aventine and Palatine Hills, it was the first and largest stadium in ancient Rome and its later Empire.

The Capitoline Hill is the smallest and most important of the seven hills of Ancient Rome. As the political and religious heart of Rome the hill became a symbol of Rome's reign as the capital of the world. 459/5000 From the top of the Capitol your guide will show you the wonders of ancient Rome represented by the ruins of the Roman Forum, the largest monumental area in the world. A breathtaking view where you can take incredible photos to bring home the best memories of the Eternal City. A vast expanse of ruins of temples, basilicas and triumphal arches symbol of the power of Rome through the first thirteen centuries of Roman rule over almost all of Europe.

Piazza Venezia is the central hub of Rome, Italy, in which several thoroughfares intersect, including the Via dei Fori Imperiali and the Via del Corso. It takes its name from the Palazzo Venezia, built by the Venetian Cardinal, Pietro Barbo alongside the church of Saint Mark, the patron saint of Venice.

The "Via del Corso" is a main street in the historical centre of Rome. It is straight in an area otherwise characterized by narrow meandering alleys and small piazzas. Considered a wide street in ancient times, the Corso is approximately 10 metres wide, and it only has room for two lanes of traffic and two narrow sidewalks. The northern portion of the street is a pedestrian area. The length of the street is roughly 1.5 kilometres.

The Spanish Steps in Rome, Italy, climb a steep slope between the Piazza di Spagna at the base and Piazza Trinità dei Monti, dominated by the Trinità dei Monti church, at the top. The monumental stairway of 135 steps was built with French diplomat Étienne Gueffier's bequeathed funds of 20,000 scudi, in 1723–1725 linking the Trinità dei Monti church under the patronage of the Bourbon kings of France and the Spanish Embassy at the top of the steps to the Holy See in the Palazzo Monaldeschi at the bottom of the steps.

Of incomparable beauty, perhaps the most beautiful square in Europe symbol of the power of Pope Innocent X and his family: the "Pamphili. Built over the ruins of the stadium of Domitian, Roman emperor at the end of the first century, the modern Baroque square exposes a Bernini masterpiece in the center the fountain of the "Four Rivers".

Is a rectangular square south of Piazza Navona in Rome, Campo de' Fiori, translated literally from Italian, means "field of flowers". The name dates to the Middle Ages when the area was a meadow. In Ancient Rome, the area was unused space between Pompey's Theatre and the flood-prone Tiber. 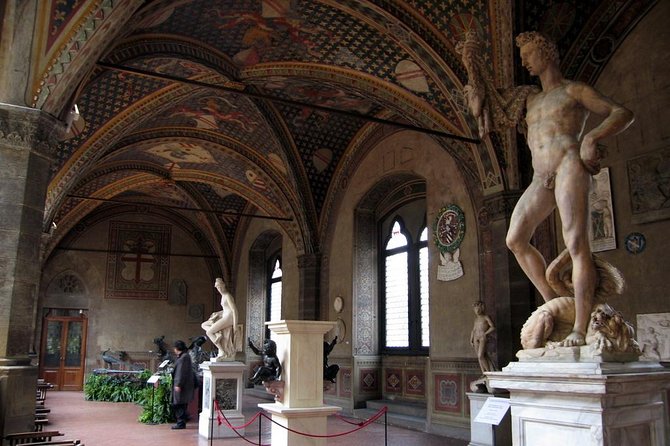 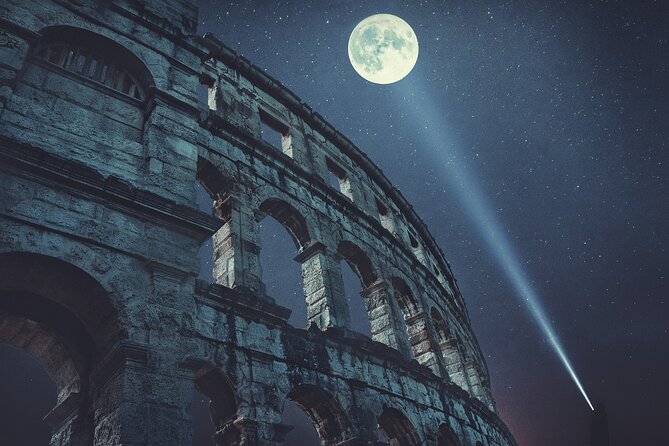 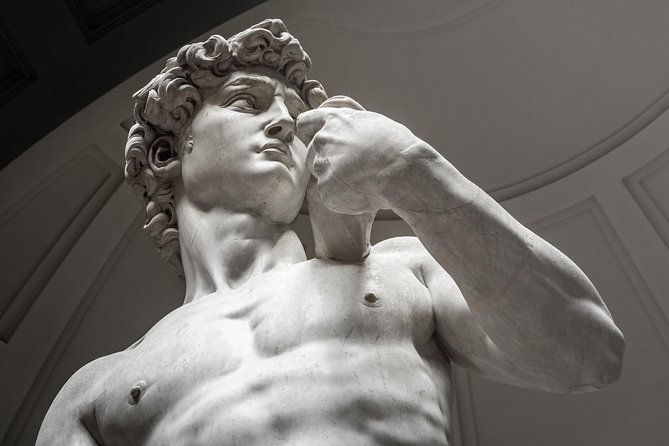 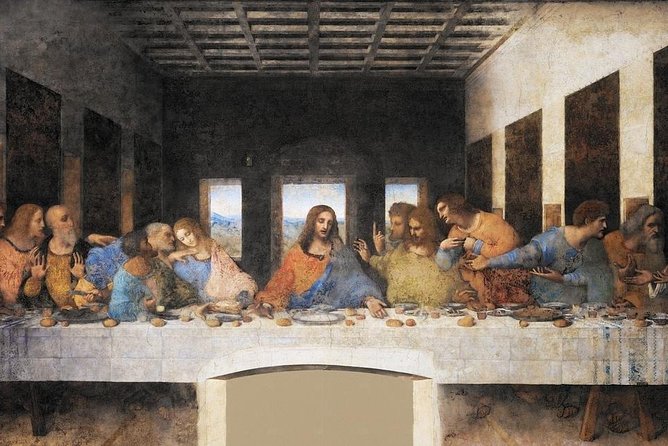 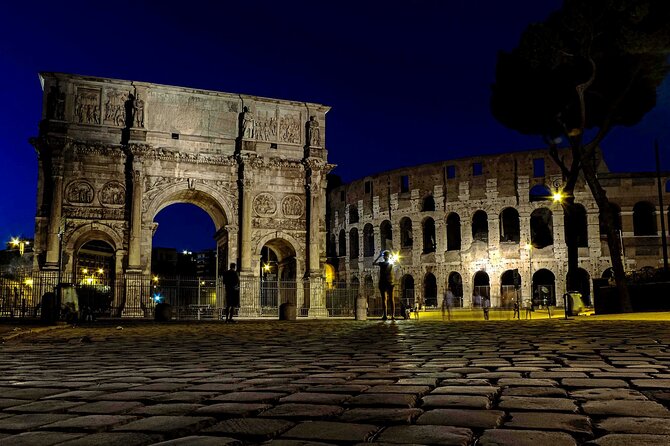 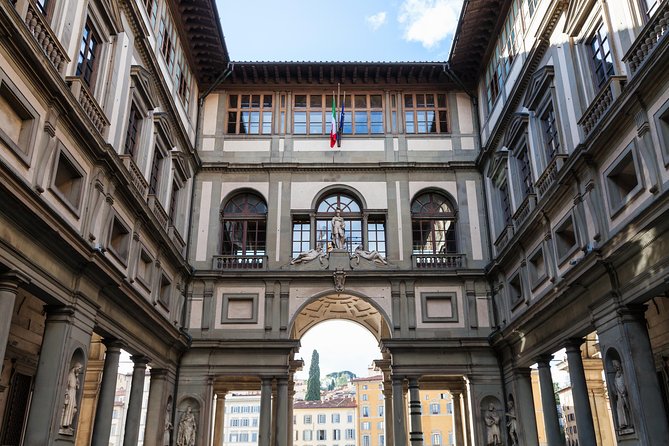