This immense ruin of both religious and military significance was built using megalithic limestone rocks, some of them weighing as much as 120 tons, The name itself can be translated as “speckled head” and some say that the city of Cusco was laid out in the shape of a puma, with Sacsayhuaman forming the head. 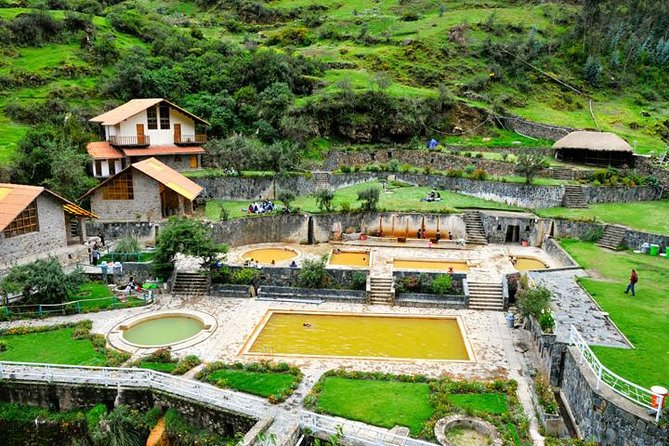 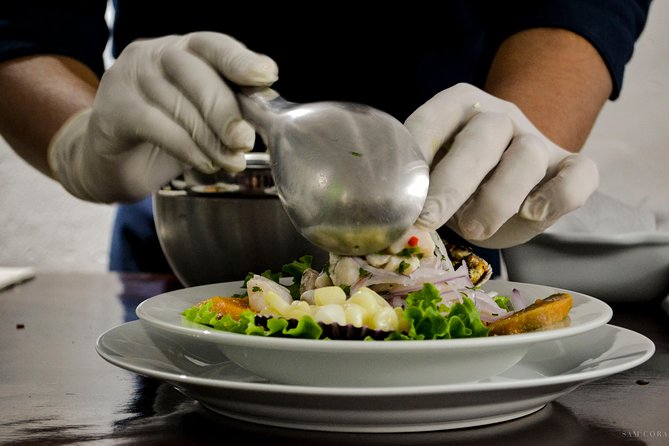 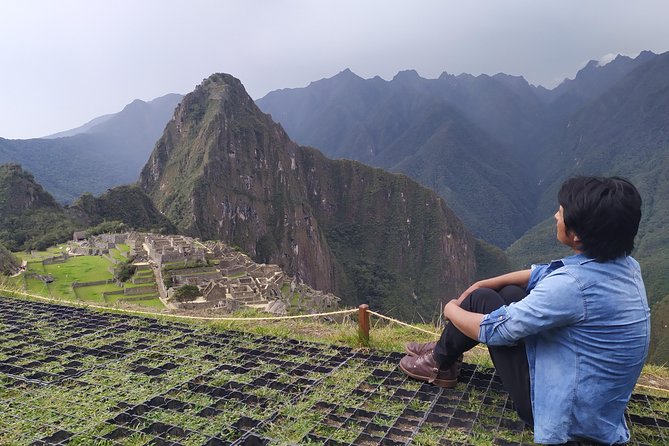 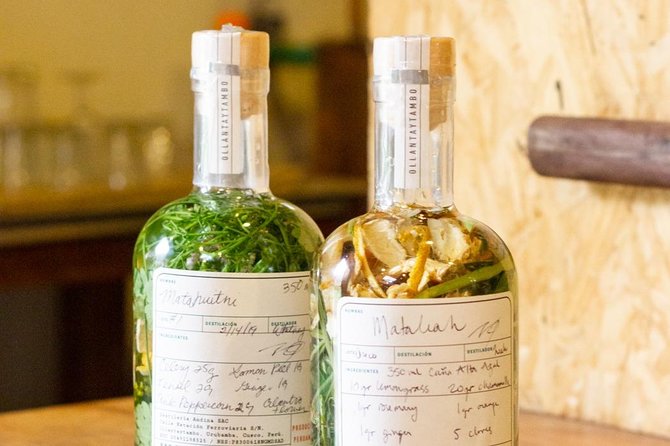 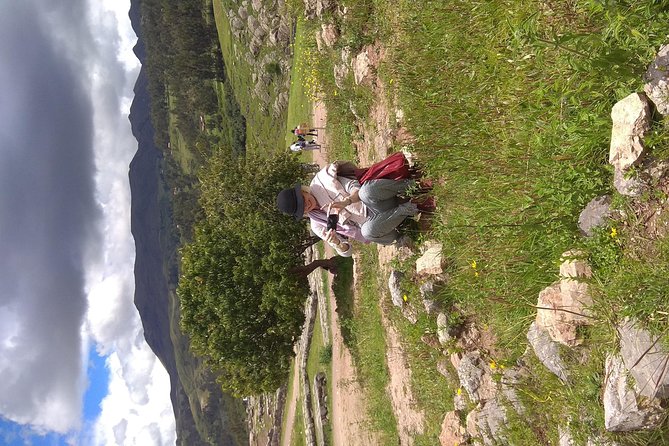 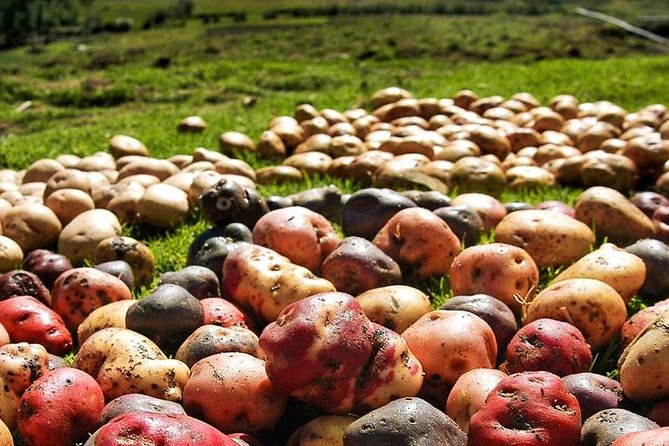 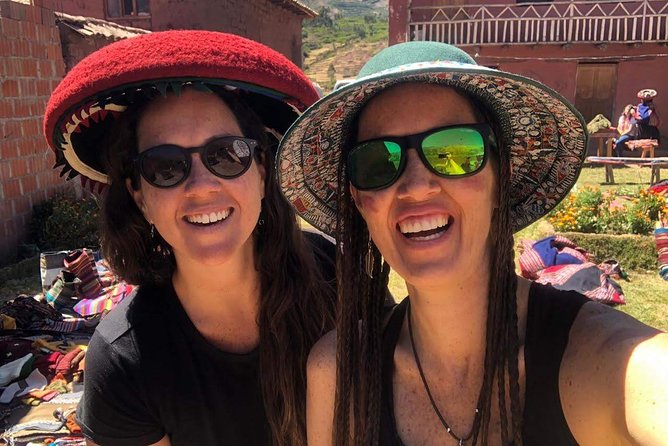 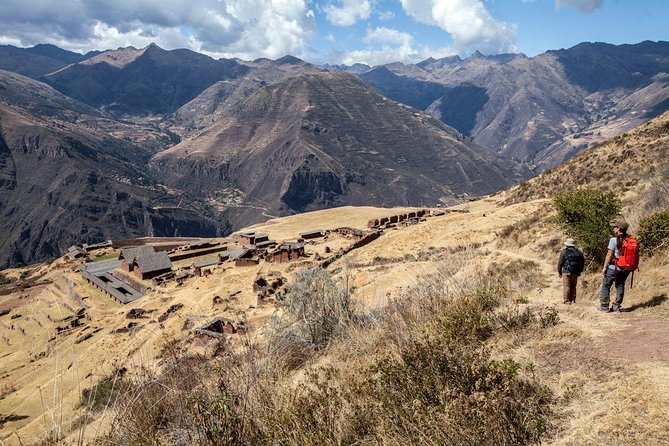