Built at a height of 80m from the main road that crosses the Topolia Gorge,this church is rich in history and traditions that date back to the battles of Cretans against their conquerors (the Venetians and Turks). Cretan soldiers, who had fought at the siege of Constantinople, carried the icon of Saint Sophia inside a rock inside the cave. It is 10m wide and 20m high. Magnificent stalactites, stalagmites and pillars cover the largest part of its surface. Neolithic shells and a previously unknown species of insect that was named Spermophora Topolia were discovered in this cave.

Elafonissi is located 76km west of Chania in the southwestern most point of Crete. Elafonisi is an oblong, which often "breaks" in two parts by water giving the impression of being a separate island. Elafonissi is a “Natura 2000” protected area. The island is full of dunes with sand lilies and junipers (like-cedar trees). The endangered turtles Caretta-Caretta and several rare animals nest on the island and it is strictly forbidden to remove any plants, animals from the area. Exotic beach with white sand and turquoise waters, reminding of the Caribbean, are formed on either sides of the peninsula. The sand is pinkish in many places, taking its color from thousands of broken shells. Near the “breaking" point of the peninsula, the water does not exceed 1m, creating a small lagoon, ideal for children. The eastern side of the beach, in front of the lagoon, is well organized and has the most people.

Kindly advise the exact name of your accommodation in order to send you pick up point and time. 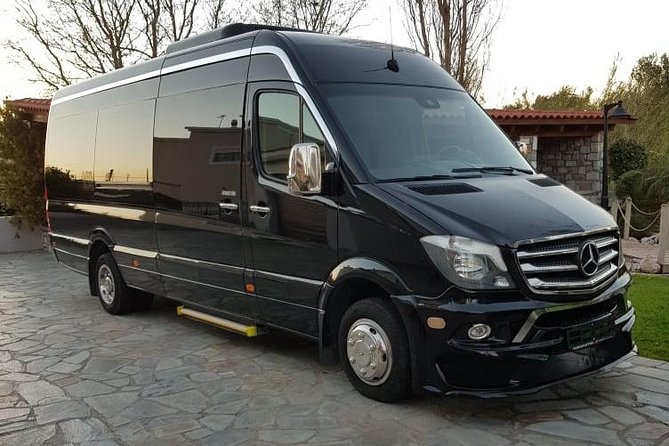 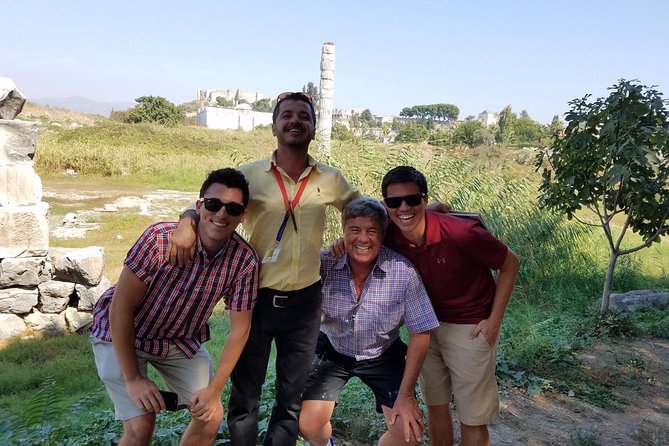 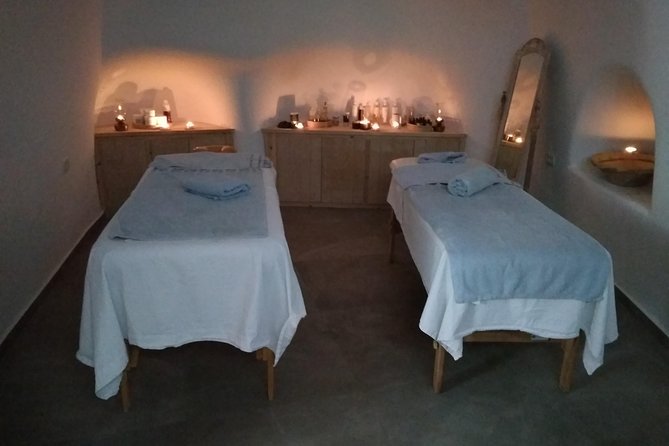 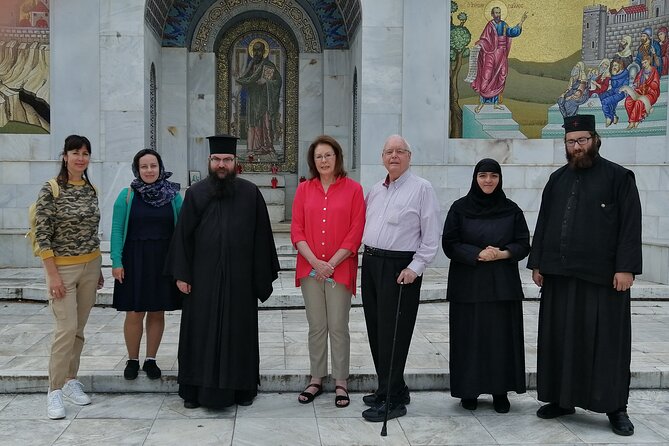