Classified by Unesco as a World Heritage Site. The Jerónimos Monastery is one of the achievements of Portuguese and European architecture of its time, affirming at the same time, the uniqueness of its own artistic expression, the Manueline architecture, and its inscription on the international Gothic backyard. This grand religious building was historically associated with the early sailors as explorers because it was from here that the Portuguese navigators started their journey to the new world.

With 52-meter -high, Monument to the Discoveries is a homage to all the Portuguese who took part in the great sea voyage of the 15th and 16th centuries.

The Belém pastry shop is where you can taste the most famous pastries in the country. Inaugurated in 1837, recreating the pastries of Belém every day following an ancient recipe from the Jerónimos Monastery. One of the great culinary wonders of Portugal, the cinnamon-dusted pastel of nata (custard pastel), with its flaky crust and creamy center. 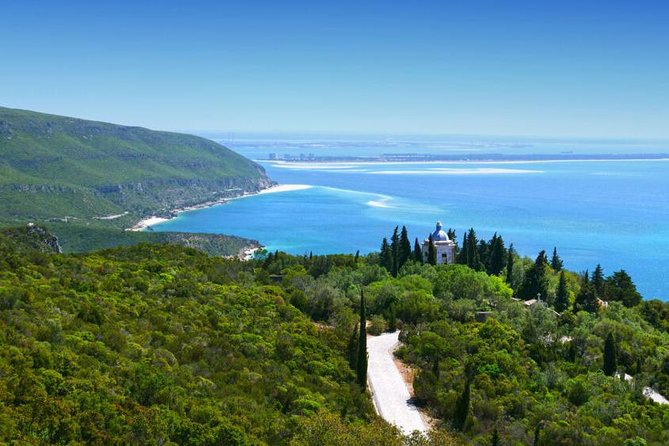 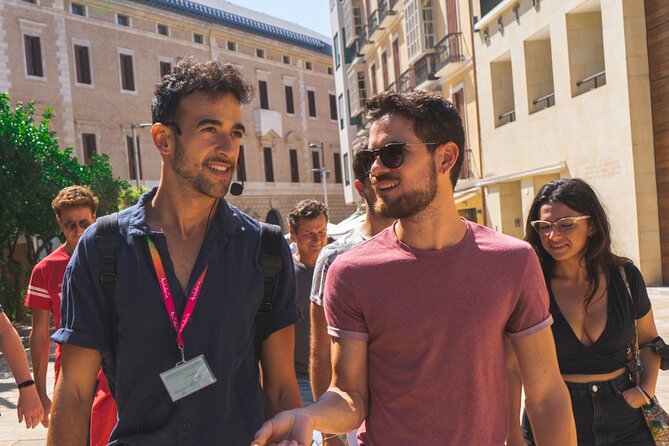 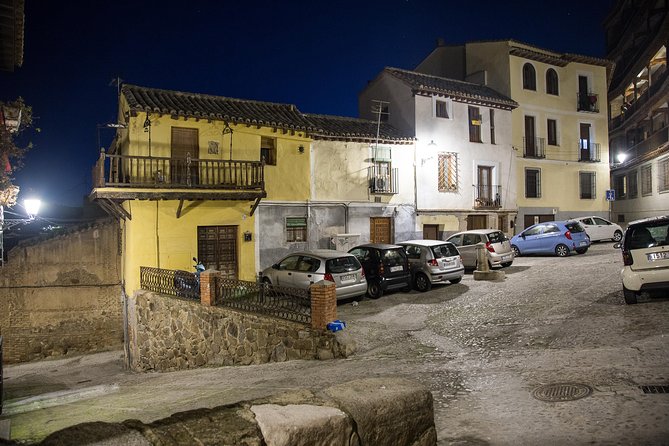 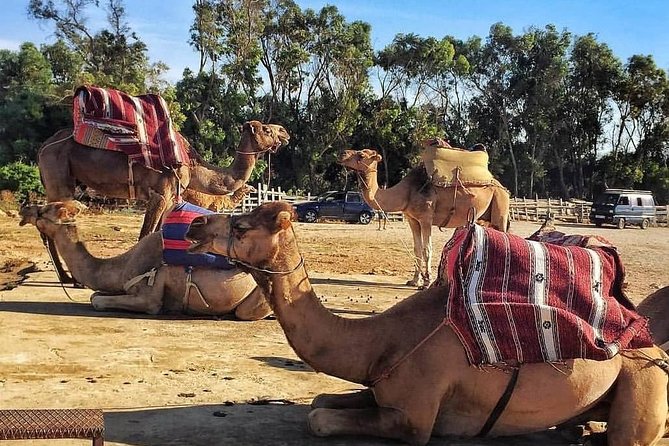 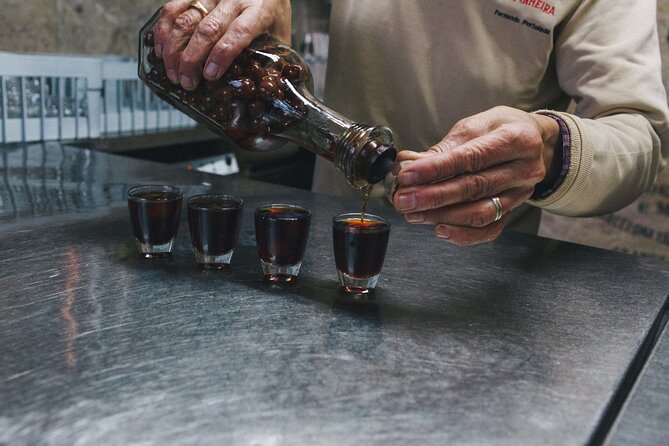 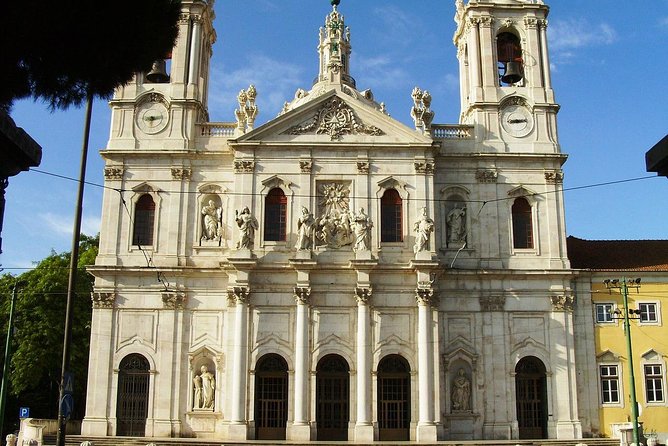 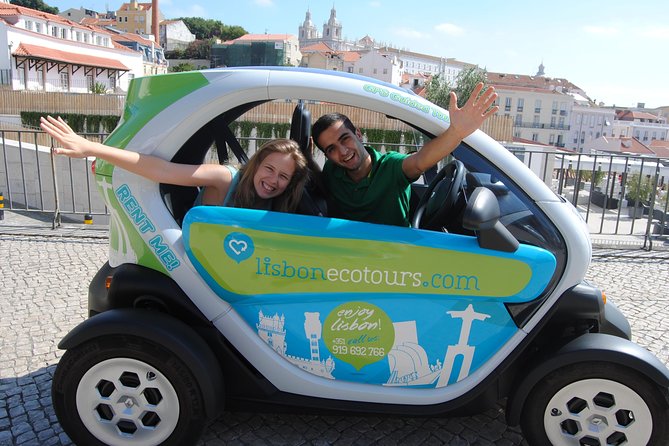