On this tour, you will discover Aliados Avenue, a beautiful avenue, originally named Allied Nations Avenue, which was opened in 1916 after a renovation plan for the city center connecting the Trinity and Liberty squares. You can see among others the statue of Almeida Garrett, writer, poet, speaker, a politician who was one of the greatest figures of Portuguese romanticism. He proposed the construction of the National Theatre D. Maria in Lisbon.

A first look of the church on board of our electric tuks “Santo Antonio dos Congregados” that was inaugurated on 8th December 1680 is dedicated to Saint Anthony whose interior murals represent scenes from his life. Its baroque façade of the 17th century is covered with the traditional Portuguese "azulejos”.

Your guide will tell you the story of the famous train station “Estação São Bento”, built in the early twentieth century under the reign of Carlos D. Da and Amelia where stood the convent of Saint Benedict Ave Maria, the inauguration took place in 1896, while the official opening of the line was November 7, 1916. A cover designed glass and cast iron the architect Marques da Silva.

You will have a quick stop at “Se Catedral”. An imposing Romanesque monument whose construction began in the 12th century. It is the oldest monument in Porto. Some say that the first stone was laid by Queen D. Teresa. Many changes over the centuries have reduced its austere appearance. You can see on its facade a beautiful rosette of the 13th century, its marble interior and paintings of Nasoni.

You will then head off to the Church of “Santa Clara” “Igreja de Santa Clara”, gothic origin built in the 15th century whose interior was covered with gold leaves in the first half of the eighteenth century. The foundation of the convent of Santa Clara in Porto was held on March 28, 1416. A harmonious combination of gilded wood carvings and tiles reign in this church.

We will cross the river Douro by the Infante bridge to reach Vila Nova de Gaia and its magnificent Monastery Serra do Pilar a unique perspective of the bridge on Luis 1st bridge Built between 1881 and 1886 by the engineer Théophile Seyrigby Gustave Eiffel and Maria Pia Bridge, built by Gustave Eiffel.

One of Porto's main squares.

The oldest theatre in Porto.

We will go past Porto's most famous shopping street!

This Porto ex-libris was made famous because JK Rowling used to go there to write Harry Potter while she lived in Porto.

Reitoria Square and The Science faculty “Faculdade de Ciencias” neo classical style Gomes Teixeira Square. Its construction began during the reign of D. João VI and ended in the nineteenth century. Inside, are Veloso Salgado’s paintings made in 1917. In 1651, the priest “Padre Baltazar Guedes ” founded the Seminario dos Meninos Orfaos. Then have followed the Real Academia da Marinha do Comercio e, Academia Politecnica.

Then the museum of photography “Centro Português de Fotografia”, former prison of the 18th century.

This world-famous library with a gothic inspiration was founded in 1904. The whole library is built around a carved wooden staircase that is said to have inspired the moving staircases in Harry Potter.

Finally, the Clerigos Tower, “Igreja e Torre dos Clérigos” representation of baroque style in the heart of the city, the work of the mid-18th century began exactly its construction in 1732. The interior is made of granite and marble, covered with gilded wood carvings. The internal staircase (225 steps) allows access to the top (76 meters) from where you can admire one of the most beautiful views of Porto. Masterpiece Nicolau Nasoni, Italian painter decorator, fell in love with northern Portugal.

You will admire the “Palacio da Bolsa”. Construction began October 6, 1842, Tuscan and neoclassical architecture of the eighteenth century, as well as English and Arabic influences. Inside the Arab living parallelogram is beautiful.

In front of Clérigos Tower. Find us on a white tuk-tuk. 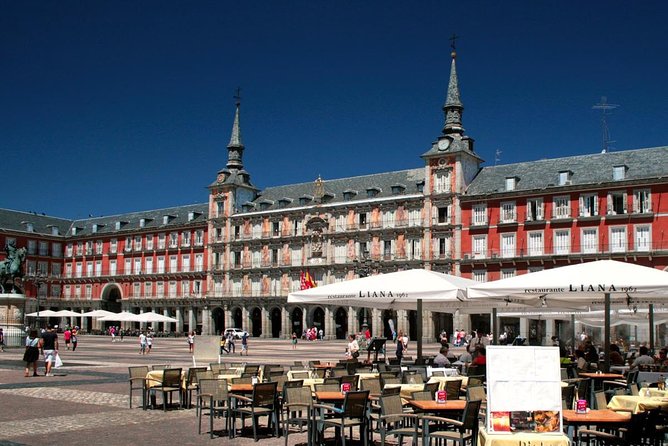 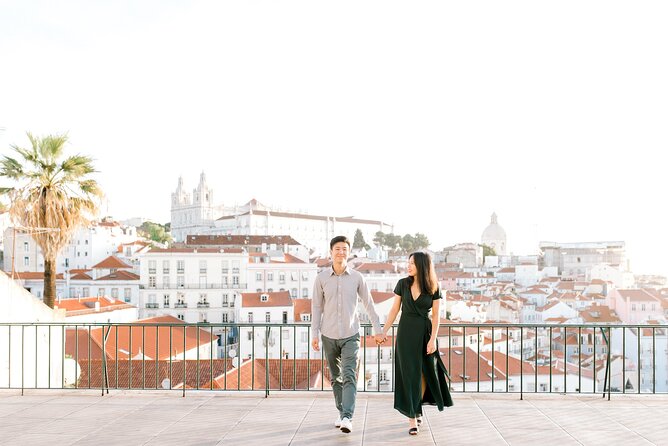 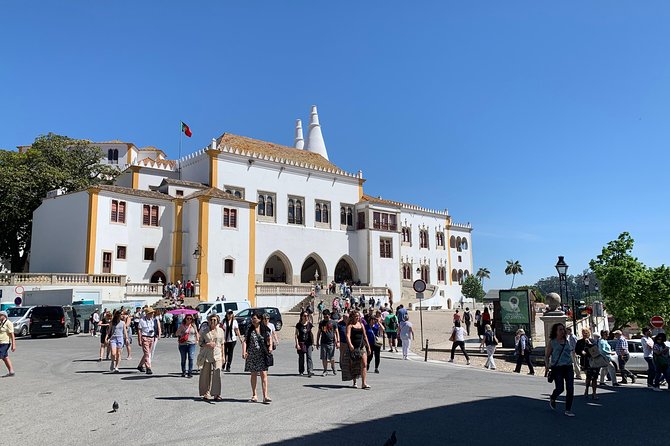 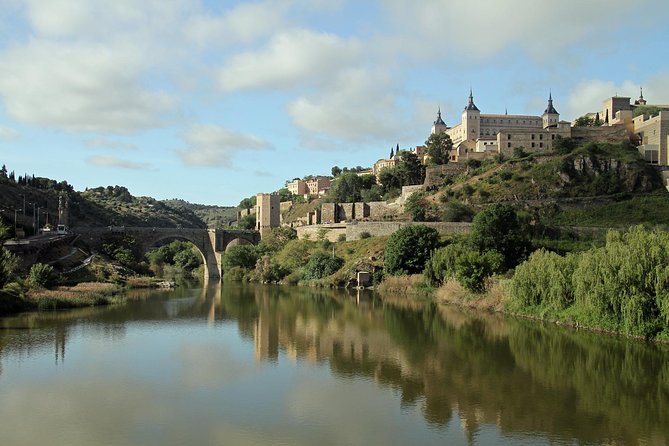 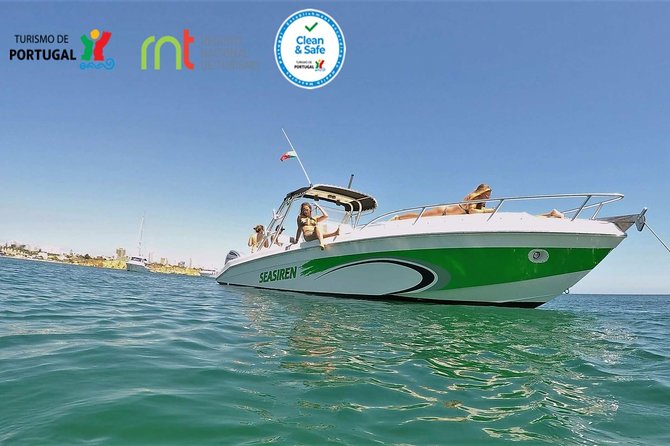 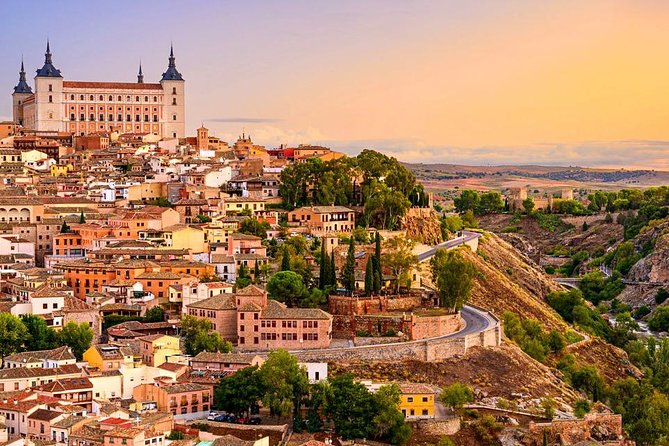 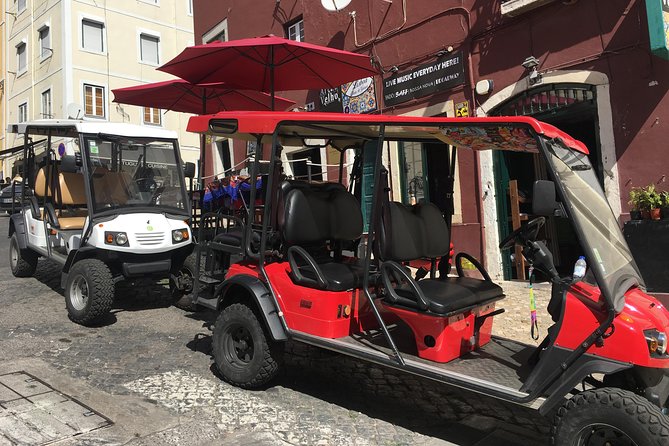 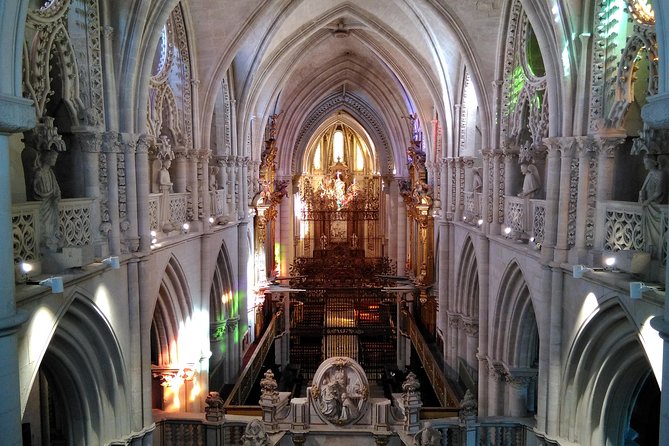