Bike ride on the Wine Route from Sélestat

Visit Alsace by bike, during a ride with a private guide. From Sélestat to Bergheim, ride in peace on cycle track 5, the longest cycle track in Europe. Discover the vineyards of Alsace and its picturesque villages. Located in the plain of Alsace, at the foot of the Vosges, the town is crossed by the Ill and its territory is largely covered by the wetlands of Grand Ried. Sélestat is mentioned for the first time in the 8th century. Free city of the Holy Empire, member of the Decapolis, Sélestat experienced very rapid development at the end of the Middle Ages and during the Renaissance. It also becomes a focus of humanism. It was then the third city in Alsace, with a port on the Ill and a belt of ramparts. It nevertheless suffered from the troubles linked to the Reformation, the Peasants' War and then the Thirty Years' War, following which it became French.

Bergheim is located in the canton of Sainte-Marie-aux-Mines, 17 km north of Colmar and 10 km south-west of Sélestat, in the hilly fringe of the Alsace plain, between Ribeauvillé, Saint-Hippolyte and Thannenkirch, some two kilometers from the Vosges mountains, which notoriously have a steep start on their eastern slope.

Go to the car park in front of the SNCF station. 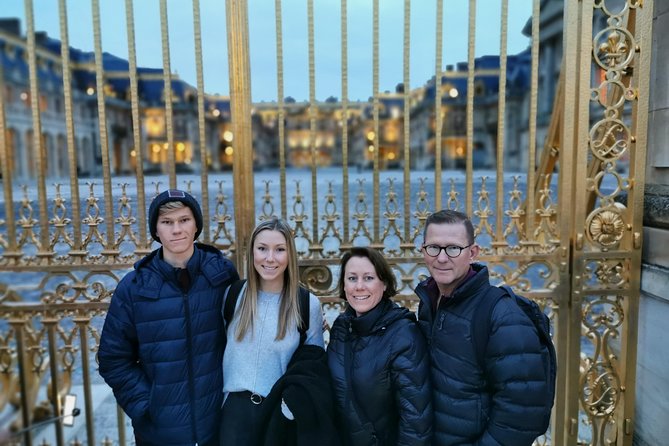 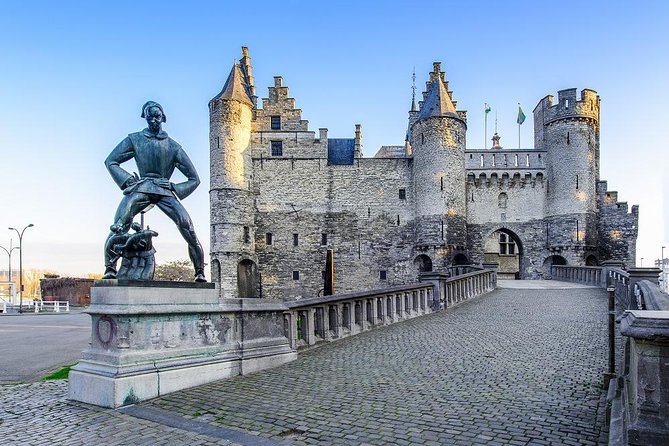 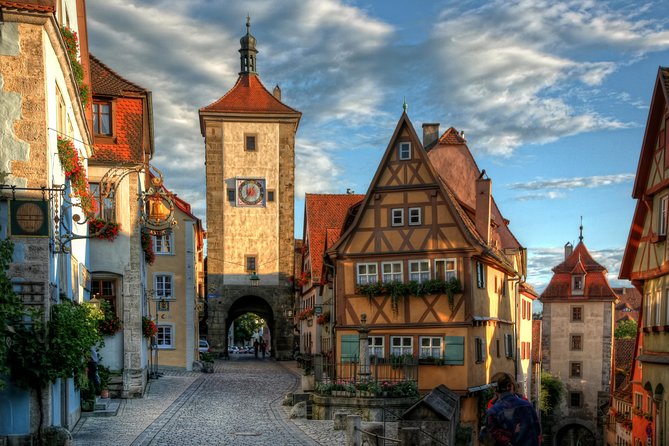 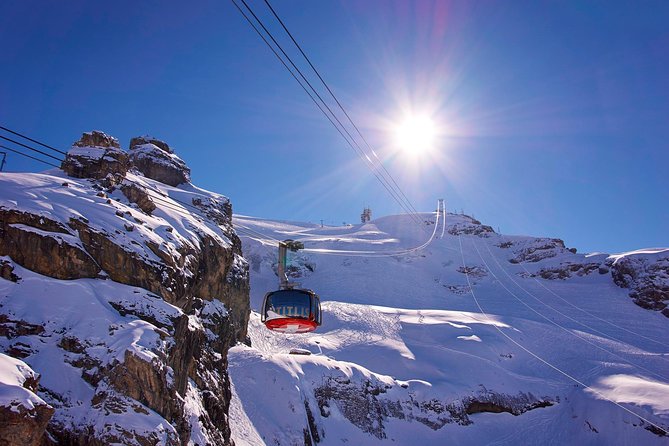 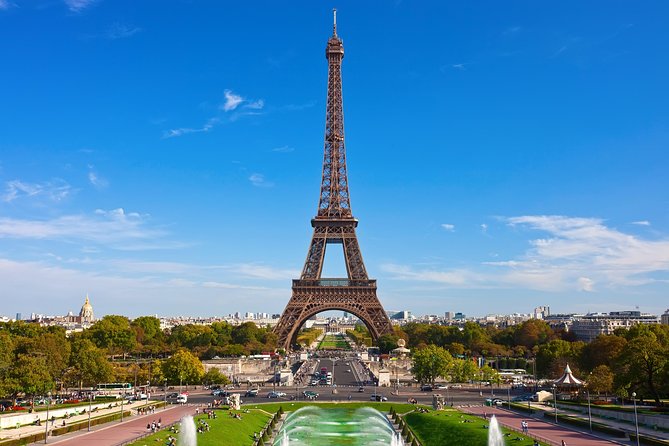 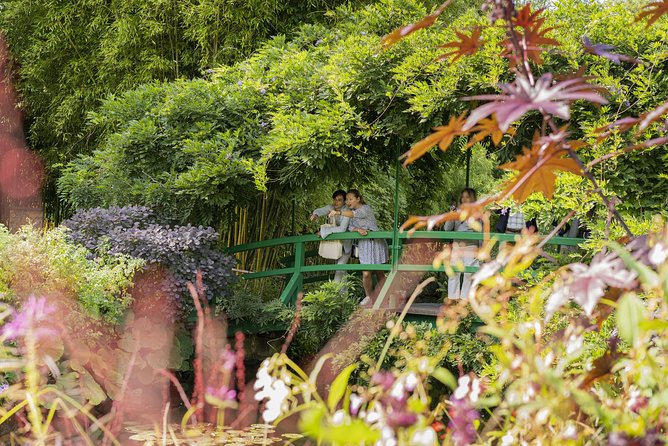 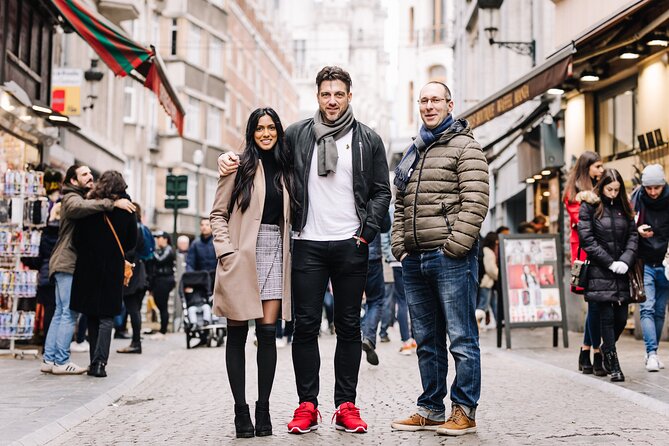