Head to the Everglades, about 45 minutes outside of Orlando, and discover the diversity of flora and fauna in Florida’s amazing wetlands. When you arrive at the park, board your airboat for a thrilling 30-minute ride! As you soar into the miles of protected swamps, marshes and rivers that make up the Central Florida Everglades, your guide will point out native plants, flowers, birds and other wildlife such as the Florida alligators – the Everglades’ most formidable inhabitants.

Then, take a 20-minute drive by bus to Kennedy Space Center, where you’ll have approximately 6- hours to explore the Visitor Complex. Your visit includes a tour of NASA's launch headquarters, the Shuttle Launch Experience, two IMAX films (IMAX® A Beautiful Planet and Journey To Space 3D), plus a variety of shows and exhibits – including a chance to meet an astronaut at the Astronaut Encounter Show. See the massive Space Shuttle launch pads at the LC-39 Observation Gantry and walk underneath an impressive Saturn V rocket at the Apollo/Saturn V Center. Here, listen to the deafening thunder of a Saturn V moon rocket lift-off and watch Neil Armstrong's first steps on the moon as if you were there.

Space Shuttle Atlantis Exhibit Don’t miss the brand-new Space Shuttle Atlantis exhibit, showcasing the legendary spacecraft, Atlantis. More than 60 interactive experiences highlight the people, passion and patriotism behind NASA’s program that launched the Hubble Space Telescope and built the International Space Station, plus you can see what it’s like to be a real astronaut! Take the helm at the shuttle cockpit; experience the sensation of floating in space; explore a replica of the ISS; and strap in to the sights, sounds and sensations of a shuttle launch! As a new addition, travelers can experience a private guided tour of the Space Shuttle Atlantis exhibit, for no additional charge.

In the Apollo/Saturn V Center, relive the wonder and excitement of the Apollo era in this one-of-a-kind exhibit that celebrates the unprecedented achievement of putting a man on the moon and the joy that was realized in that moment around the world. Also, take a bus tour past some of the most iconic NASA landmarks. Meet a veteran NASA astronaut at the Astronaut Encounter Show. Visit the impressive Rocket Garden, featuring the first rocket to break free from gravity, and honor NASA’s fallen heroes at the 'Heroes and Legends' exhibit featuring the U.S. Astronaut Hall of Fame®. Then learn more about what it takes to explore Mars at Journey to Mars: Explorers Wanted. When you’re all spaced out from the Kennedy Space Center, relax with return transport back to Orlando. 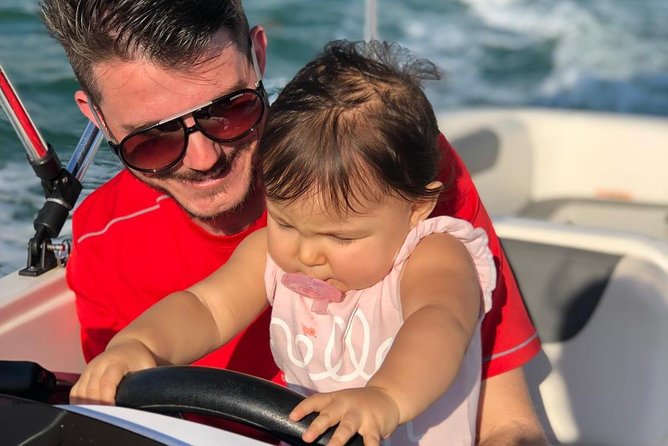 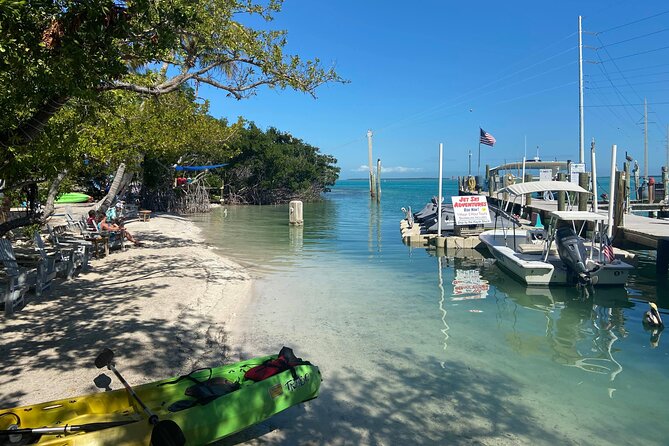 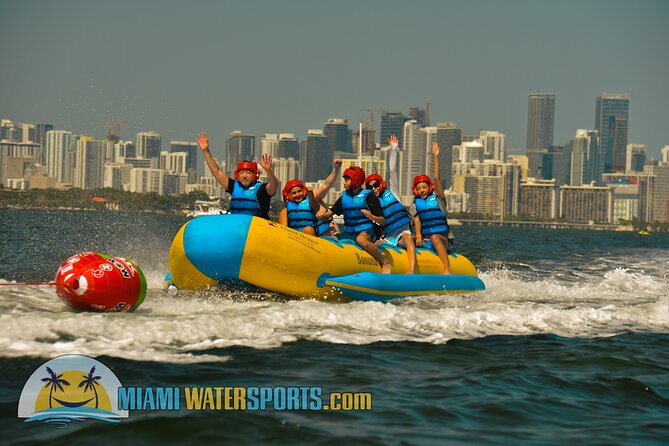 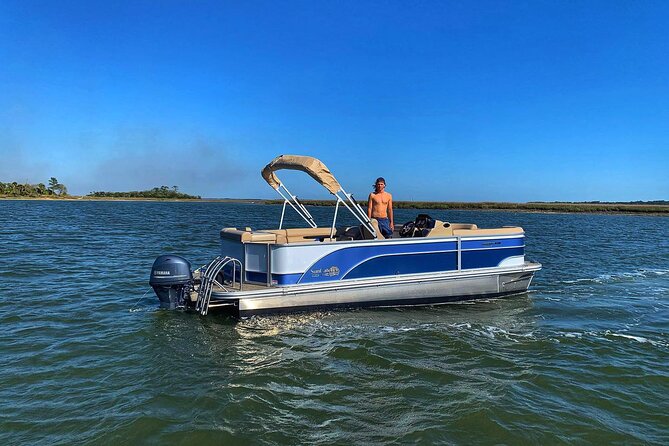 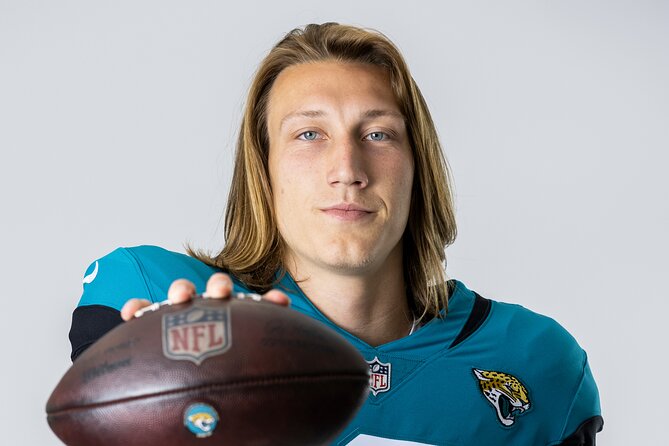 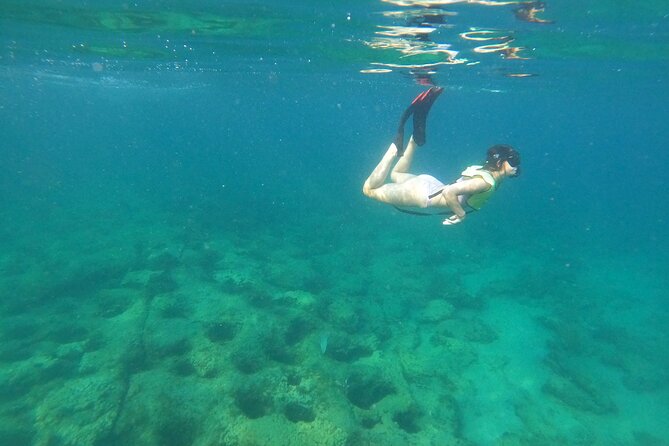 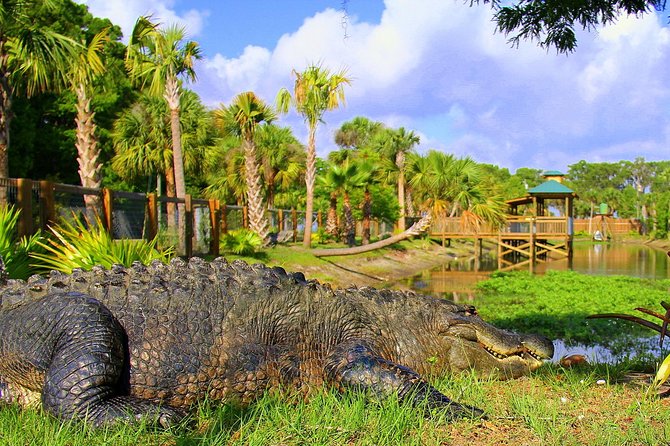