Welcome to Varanasi we hope you have a safe and nice journey we will pick you up from Airport or Railway station. After picking you up we will go to the direct hotel for check-in. Note: For this particular tour you have to make sure to arrive at the airport anytime before 3 pm as early as possible so that you can utilize your day. So that your 1st day is not wasted ( Varanasi is at 1 Hour's distance from the Airport ).

Fresh n up you will proceed to Sarnath. Sarnath is a place 20 km away from the city of Varanasi. This is the place where Buddha preached his first sermon to his five apostles and so Buddhism began from there. After that emperor, Ashoka created a number of stupas and monuments to spread Buddhism. Also in Sarnath, there are several animals and birds which get the matter of attraction(specially Deer Park).

There are some of the remaining monasteries and the beautifully polished Lion Capital of Ashoka in the Sarnath Museum. Return to the hotel, fresh up to explore more sightseeing.

In the evening, you are going to get the most memorable moment of your life, because you will be taken to the River Ganges. Now you are going to witness Ganga Aarti, Which is the grand event during the evening. It starts at 5.00 P.m. and people around the world gather to be a part of the event. You can experience a great rapture during the process of Aarti. At Dashaswamedh Ghat, a group of young clergymen well garbed in silky saffron and white robs conduct this ceremony. Each clergyman takes up a specific spot in the Ghat and starts the rituals by offering flowers to the river Ganga. The ritual includes many oil lamps on snake hood lamps which are waves in a synced motion chanting some mantras at the same time. You can witness thousands of small oil lamps floating on the river that would look like countless stars on the water. The ritual is well choreographed and seen.

Early morning, we will be taking to witness Morning Aarti at Assi Ghat for the welcoming sun God where you will get to see Havana, Aarti & Yoga. Later you will go for a boat ride on the Ganges. It is a mystical and spiritual experience on the edge of the river Ganges you will see people offering water to the Sun God and devotees taking a holy dip in the river Ganges. We will visit all the famous Ghats of Varanasi via boat.

The boat will drop you at Manikarnika Ghat. You will get a guided visit & explanation about the phenomenal place - Manikarnika Ghat. This is the only place in the world where the cremation takes place. Take a walk for 1 hour via this site and witness the ayurvedic oils that we are used to traditionally for some kind of medication & heritages/ ancient buildings, homes, temples, and architecture of Varanasi.

While walking Kashi Vishwanath Corridor you will reach Kashi Vishwanath Temple. It was reconstructed in the year 1780 by the Maratha monarch, Maharani Ahilyabai Holkar of Indore. Note: Carry your passport copy as the same will be required to show to police while entering inside. Later, you will return to the hotel to enjoy breakfast. Learn interesting stories with your professional guide.

After breakfast, we will take you on a “City Tour”. The journey starts from Bharat Mata temple, Sankat Mochan (Hanuman temple), Manas Mandir, and BHU, now the most religious. Amble around the oldest city of the world, visit one of the most sacred Hindu temples, walk through the narrow lane and also explore ancient mosques. Return to the hotel,

Walk along with the heritage of Varanasi "The Ghats" Start from Dashashwamedh Ghat to Manikarnika Ghat. you will witness sages ( Sadhus ), and life on the ghats of Varanasi, and you will see life and how people are cremated on the banks of the river at Manikarnika Ghat & many stories and facts about Varanasi with your professional Guide.

In the evening empty your stomach to enjoy the street food tour to Godowliya & Dalmandi & Kachori Gali ( Famous for Banarasi street Breakfast Kachori ). Visit the world's best lassi shop in Varanasi ( Blue Lassi ). Walk along with the guide to the street food tasting tour and explore the busiest market of Varanasi the markets & enjoy tasting the famous street foods of Varanasi Like Chat, Lassi, and Paan Malaiyo ( Winter time special ).

After breakfast, the day at free you can spend time shopping for souvenirs, and visiting Muslim areas for witnessing the making of World Famous Banarasi Handmade Sarees. ( Nobody will force you to buy anything ). & check out from the hotel, and drop off at Varanasi airport. With the pleasant memory of the trip.

Our Driver with an assistance will be waiting for you at Varanasi from the airport with your name paging board with written Yattri on it or hotel anywhere in Varanasi. Our services is from airport or airport / Station to station. 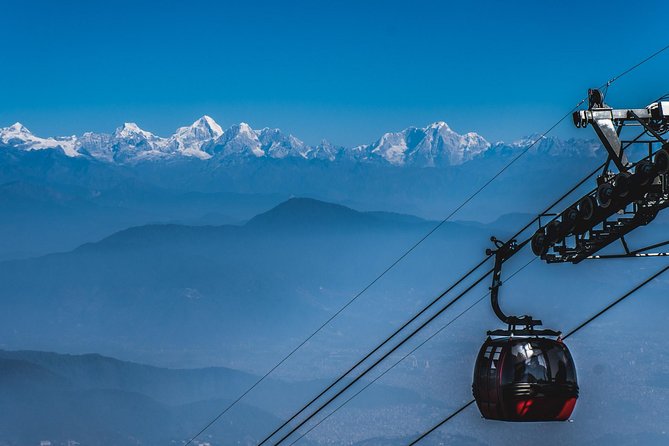 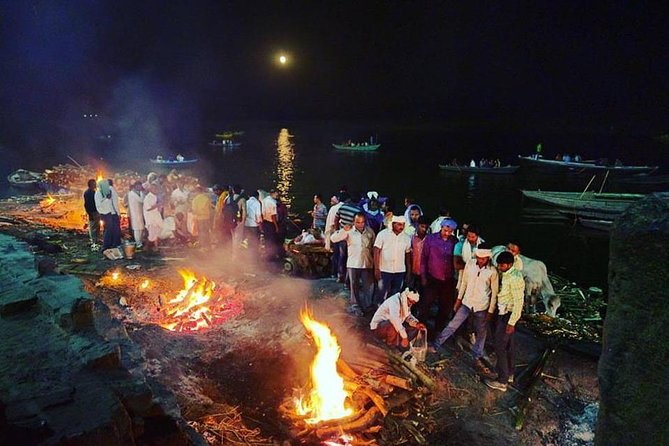 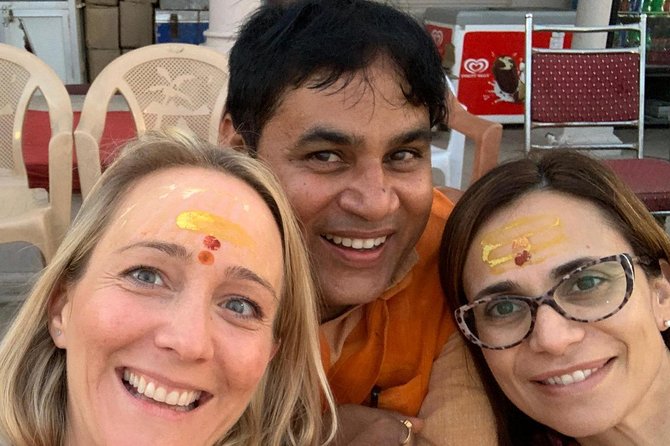 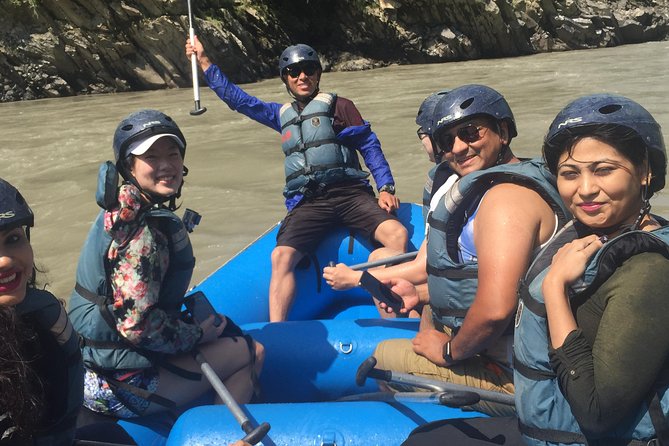 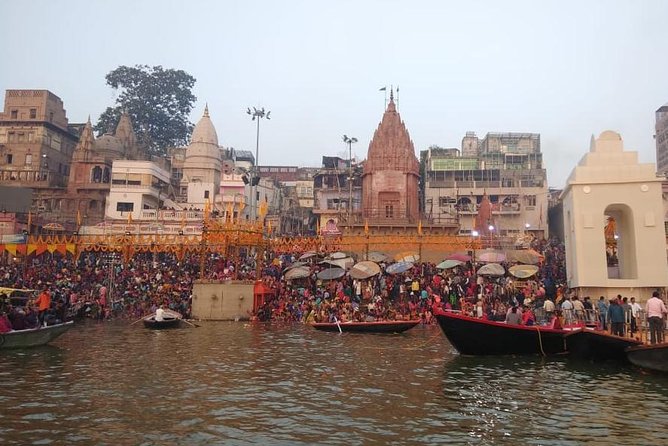 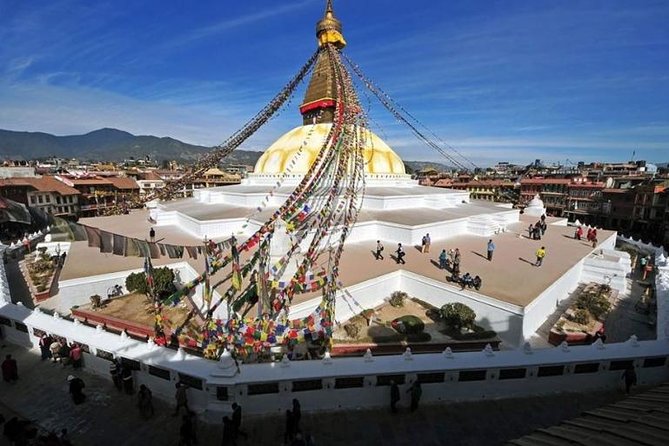 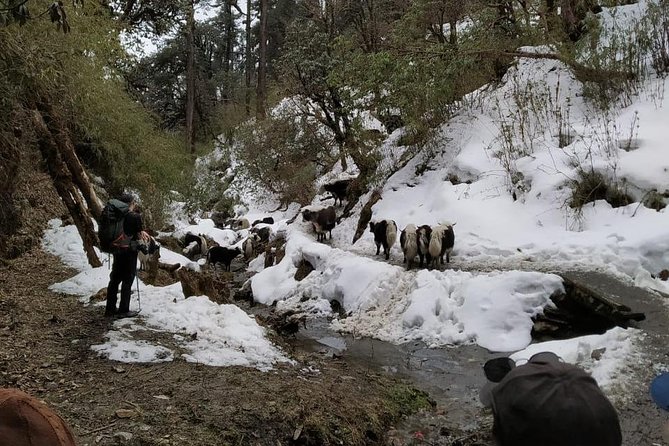