When your cruise ship docks your professional tour guide will be awaiting you with a board where your name is written at the arrival gate of the Port. Then you will join your guide to get to the van. After 30 minutes of driving, you will arrive at Selcuk town where the Ephesus ruins stand. First, you will stop at the Temple of Artemis. Which was one of the Seven Wonders of the Ancient World and although there is one single column left today, the magnificent temple had been built for the goddess of fertility and hunters, Artemis, known as Diana after city passed under the rule of Romans.

Then drive to Ephesus and see the extensive ruins which include Varius Bath Complex, The Odeon, State Agora, The Temples of Dea Roma, Prytaneion, Domitian Square, Hercules Gate, Curetes Street, The Fountain of Trajan, The Baths of Scholastica, Temple of Hadrian, Celsius Library, The Gymnasium, Great Theatre and many more monuments that stand in the special atmosphere of Ephesus. Once it was a commerce and trade center of the ancient world and later on became a sacred religious place of the early Christianity. Today, it is a famous and unique tourism center proving all its perfects to the visitors as one of the biggest open air museum in the world.

Next stop is to visit The House of Virgin Mary, the place where it is believed that she had spent last years of her life. It is considered that St. John brought Virgin Mary to Ephesus after the crucifixion of Jesus Christ and that a small house was built for her on Bulbul Mountain. On July 26, 1967, Pope Paul VI visited The House of Virgin Mary and declared one of the pilgrimage center.

After you will be transferred back to the port. 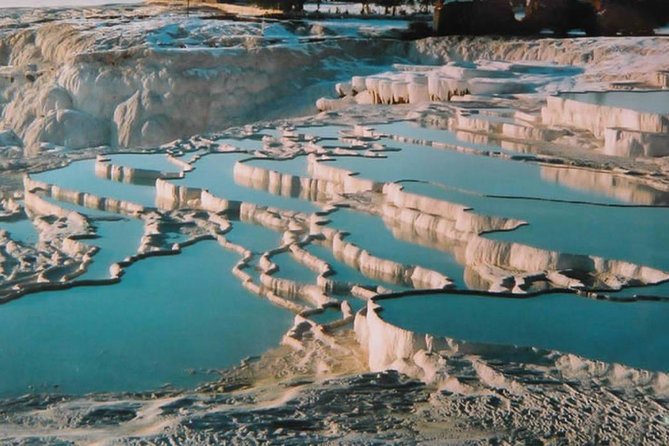 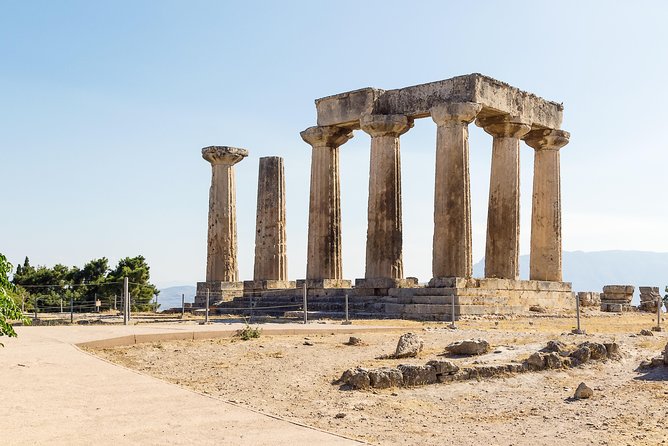 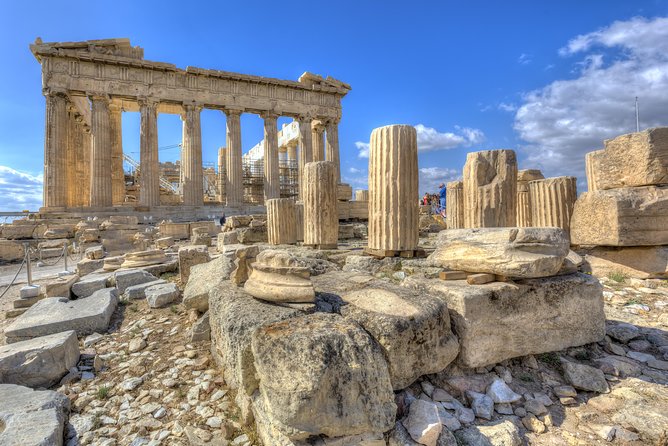 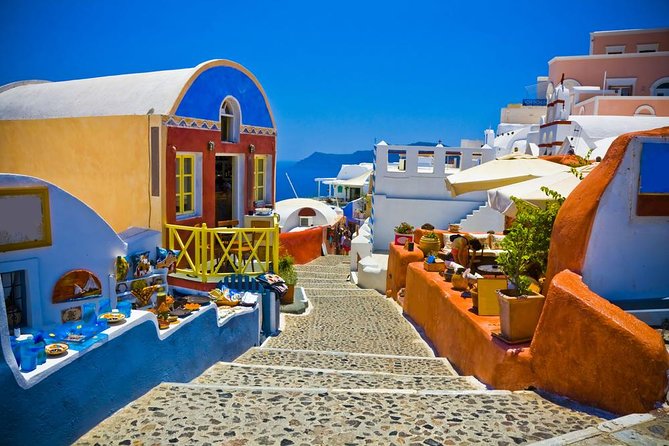 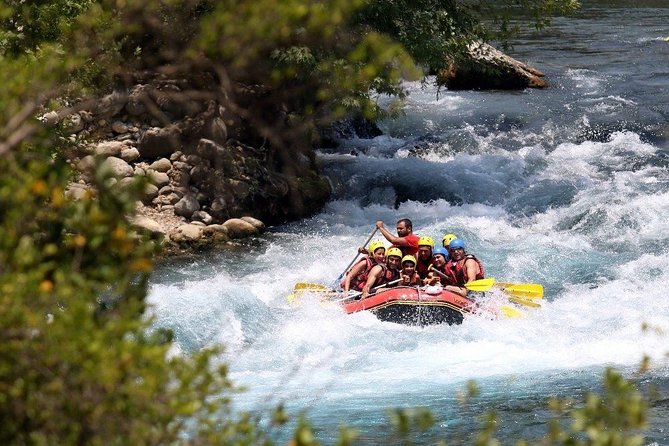 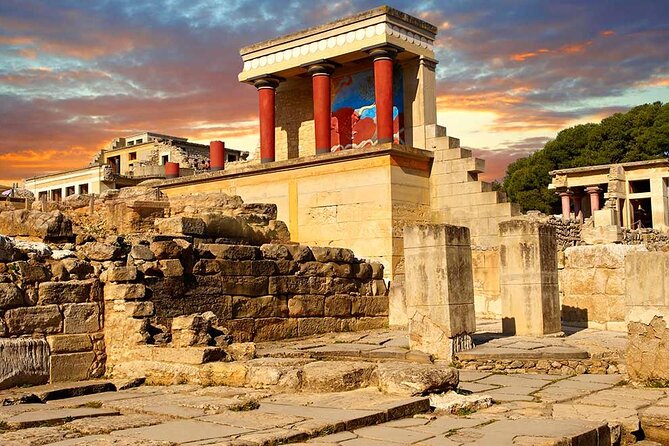