The Manhattan Bridge is the little brother to the Brooklyn Bridge and has served the purpose of moving people between the two boroughs for over a 100 years. Nothing compares to the views from this bridge!

Trendy Dumbo's cobblestone streets and converted Brooklyn warehouse buildings are the backdrop for independent boutiques, high-end restaurants and trendy cafes. Near the waterfront, St. Ann's Warehouse, in a former tobacco factory, is the heart of a thriving performance and gallery scene. The north end of Brooklyn Bridge Park features historic Jane’s Carousel as well as picturesque views of the Manhattan skyline.

Brooklyn Bridge Park is an 85-acre park, 1.3 mile on the Brooklyn side of the East River in New York City. Learn the secrets of the Revolutionary War and industrial Brooklyn.

The Brooklyn Bridge is a hybrid cable-stayed/suspension bridge in New York City. It connects the boroughs of Manhattan and Brooklyn, spanning the East River. Majestically constructed, ahead of its time it is a symbol of what New York City represents.

New York City Hall, the seat of New York City government, is located at the center of City Hall Park in the Civic Center area of Lower Manhattan, between Broadway, Park Row, and Chambers Street. Built in 1812, it is the oldest active City Hall in America.

The Woolworth Building is an early American skyscraper located at 233 Broadway in Manhattan, New York City. Designed by architect Cass Gilbert, it was the tallest building in the world from 1913 to 1930, with a height of 792 feet. Built during the "City Beautiful" movement it was designed to architecturally stunning from all four sides.

Day 2 of the Weekender Tour begins and ends at the Woolworth Building located at 233 Broadway. 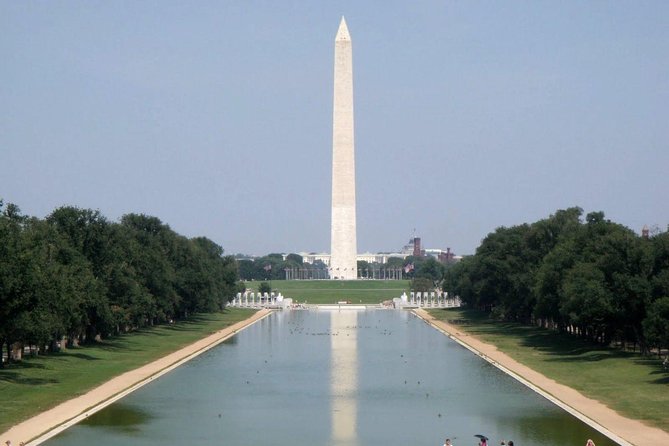 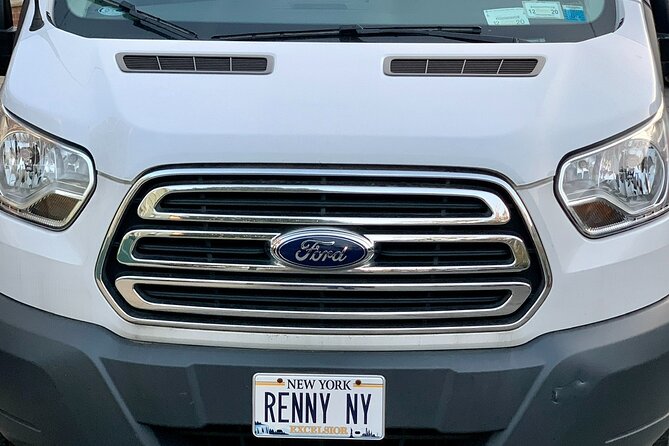 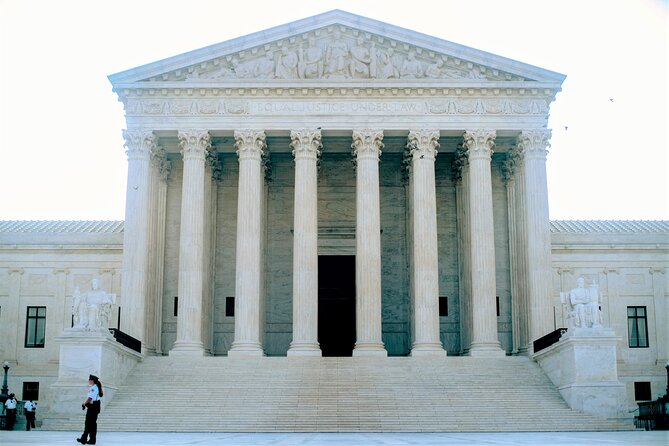 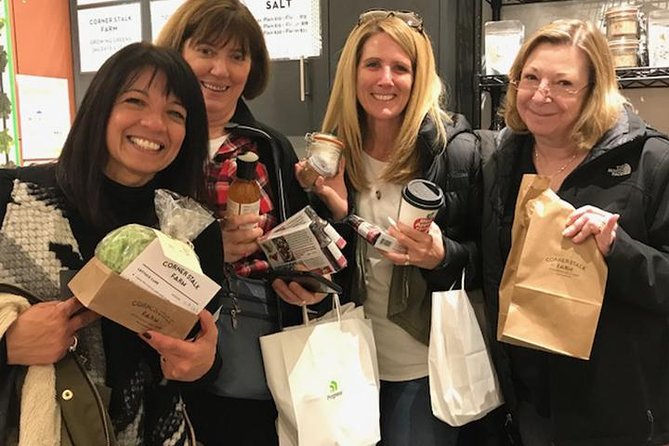 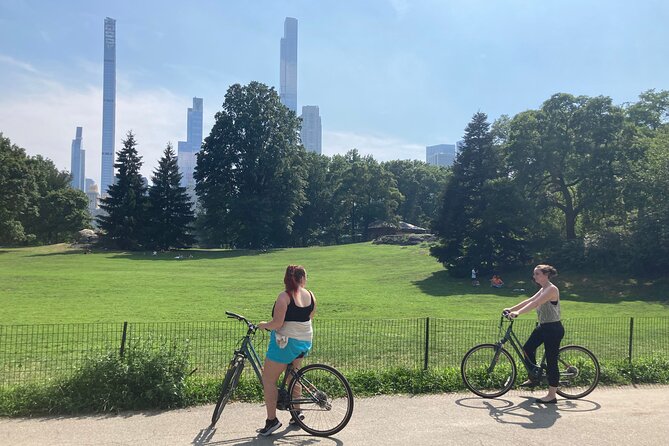