ARRIVE 30 MINUTES PRIOR TO DEPARTURE. We depart from Caxambas Park Marina at the south end of Marco Island. Caxambas Park is a beautiful water access point located at 909 Collier Ct. This location includes a four-acre park, restrooms, concessions for sale from sunscreen to food and allows easy access to the northern Ten Thousand Islands or Gulf of Mexico.

Pass by Kice Island and take a look for the resident bald eagles that nest yearly.

Bob Lee, a now-deceased retired oil producer, spent much of the years 1978 and 1979 surveying and purchasing land on Cape Romano in hopes of constructing a vacation home.He eventually purchased four adjacent plots of land for his project. In 1980, Lee began constructing the home, which was a white-painted concrete structure. He purchased a barge to transport supplies for the building. The house consisted of six stout, interconnected dome structures, which made up the rooms of the house, and some of which had two levels. It was 2,400 square feet and featured three bedrooms and three bathrooms. 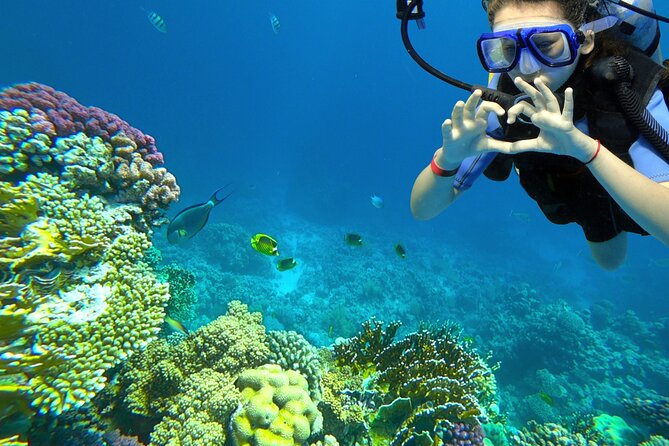 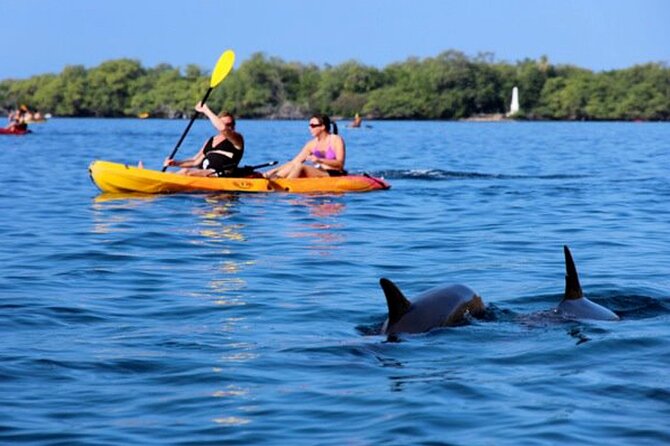 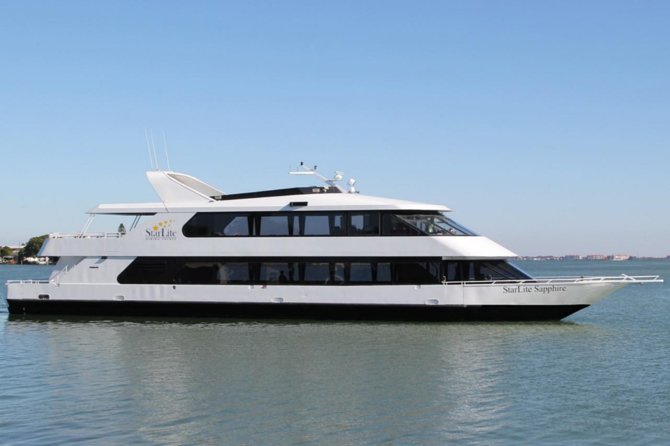 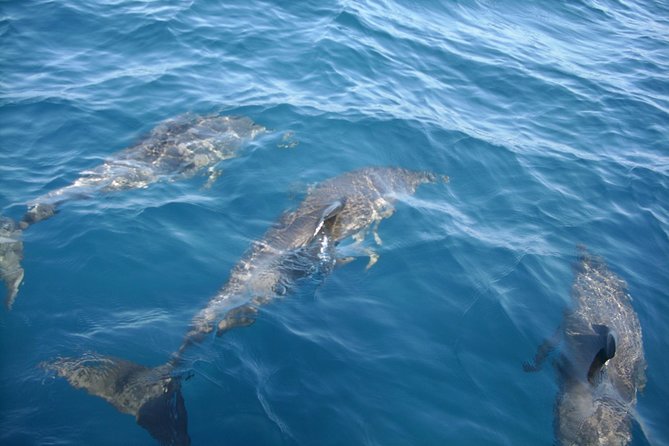 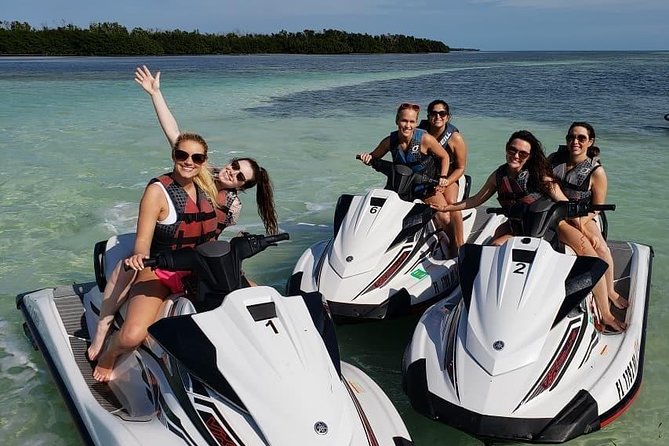 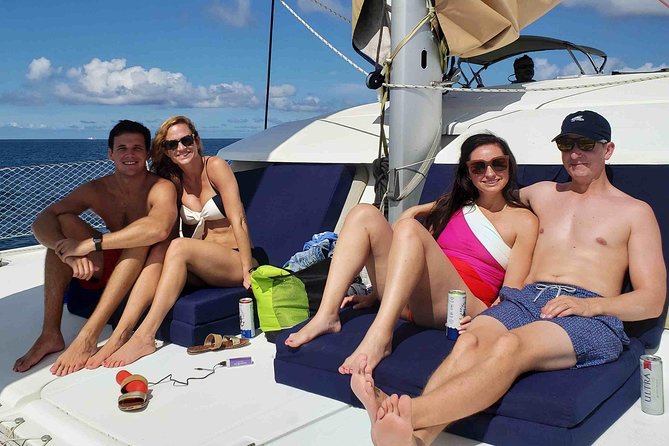 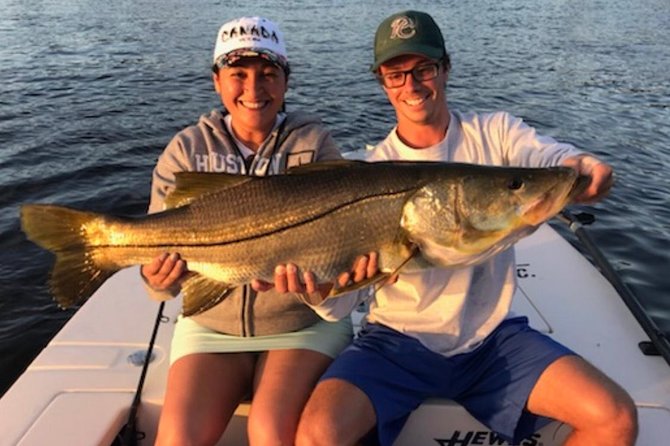 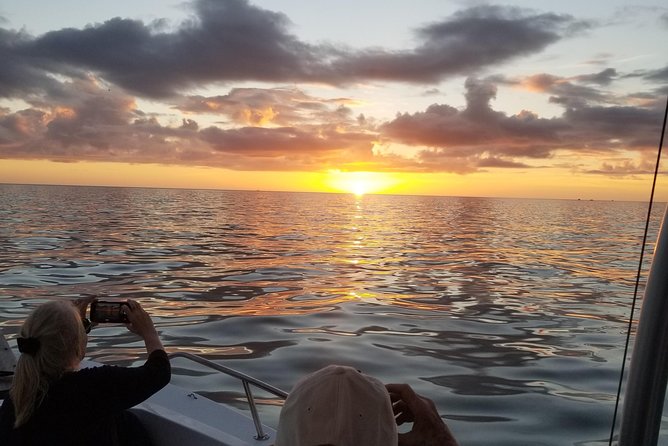