One of San Francisco's most popular destinations - from beautiful old shipyards, to Boudin's Bakery and the classic sea lions, Fisherman's Wharf has it all.

Positioned near the end of the Hyde Street Cable Car, Aquatic Park is a National Historic Landmark on the San Francisco Bay. It is one of the cleanest beaches in California!

A dreamy neighborhood on the edge of the bay, the Marina entices visitors and locals to its boutique-lined streets and hilly green space. Offers unmatched views of the Golden Gate!

Inspired by Roman and Greek architecture, the Palace of Fine Arts was originally constructed to celebrate San Francisco's recovery from the 1906 earthquake. A great photo stop.

Located just beneath the Golden Gate Bridge, Fort Point gives you a front row seat to the San Francisco Bay. This former military fortification was used during WWII.

Declared "one of the 10 wonders of the modern world," the Golden Gate Bridge is one of the most photographed sites in the world. Simply stunning!

Declared "one of the 10 wonders of the modern world," the Golden Gate Bridge is one of the most photographed sites in the world. Simply stunning!

Muir Woods National Monument is home to some of the oldest and most beautiful trees in the world. Featuring gorgeous walking trails and striking scenery.

Dylan's Tours bike shop is located at 782 Columbus Avenue, at the corner of Columbus Avenue and Greenwich Street in the North Beach neighborhood of San Francisco. 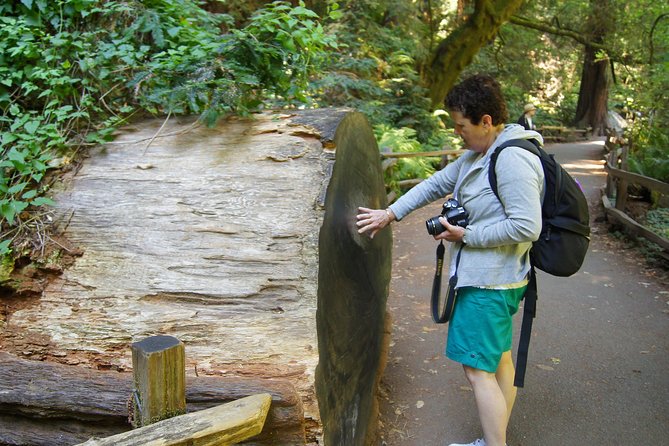 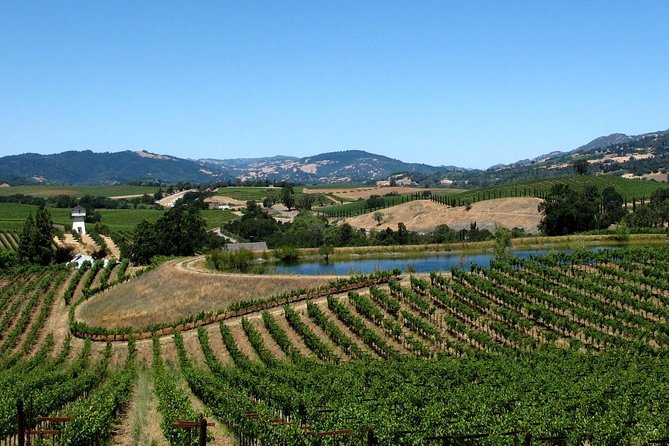 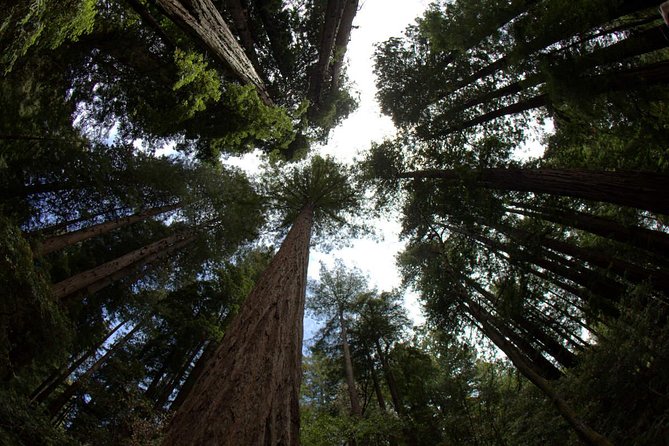 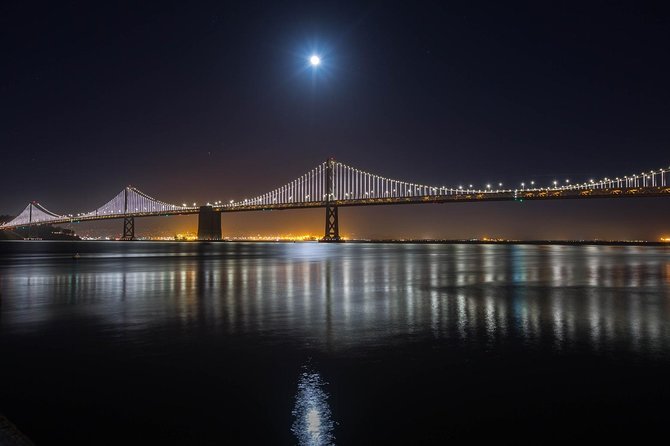 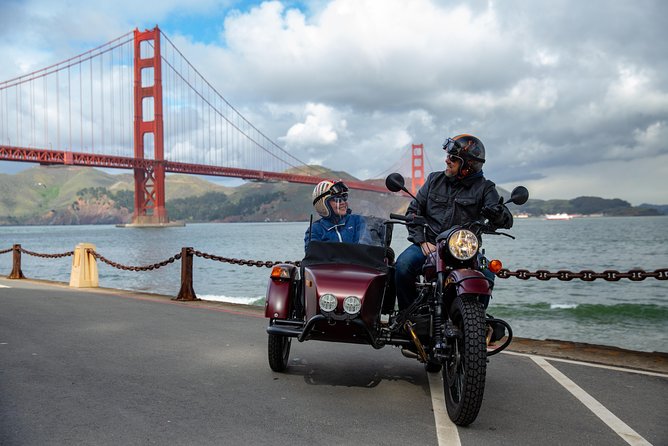 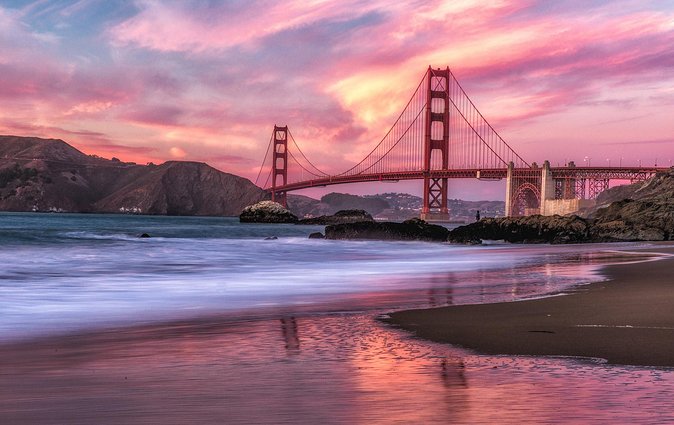 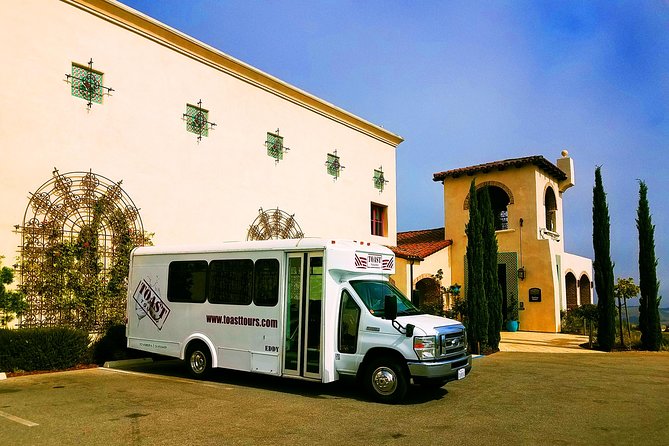