Voted as one of the USA’s “ten great neighborhoods”, North Beach is best known as the home of Little Italy. From delicious restaurants to authentic sidewalk cafes and bakeries, you will feel the charm of San Francisco as soon as you arrive.

One of San Francisco’s most popular destinations – from old shipyards, to Boudin’s Bakery and the smell of fresh clam chowder, Fisherman’s Wharf has it all.

Inspired by Roman and Greek architecture, the Palace of Fine Arts was originally constructed to celebrate San Francisco’s recovery from the 1906 earthquake. Surrounded by a peaceful garden, it is great for photos.

Located just beneath the Golden Gate Bridge, Fort Point gives you a front row seat to the San Francisco Bay. This former military fortification was used during both the Civil War and World War II.

Declared “one of the 10 wonders of the modern world,” the Golden Gate Bridge is one of the most recognized symbols of San Francisco. Simply stunning!

The largest Chinatown in the United States! Ride through the most visited neighborhood in San Francisco 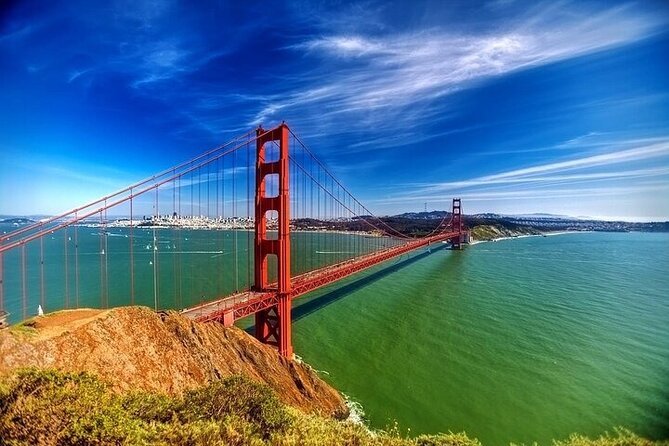 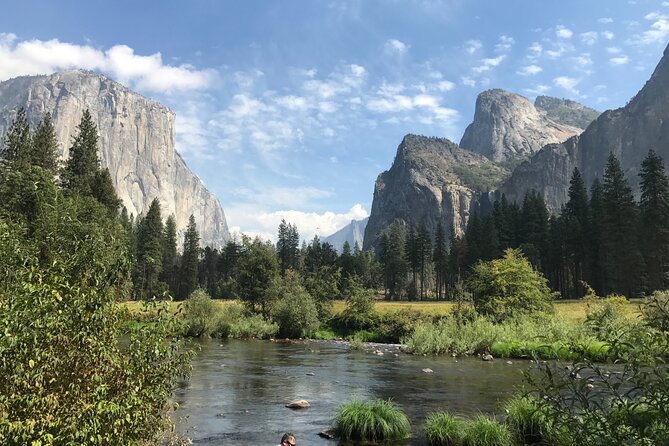 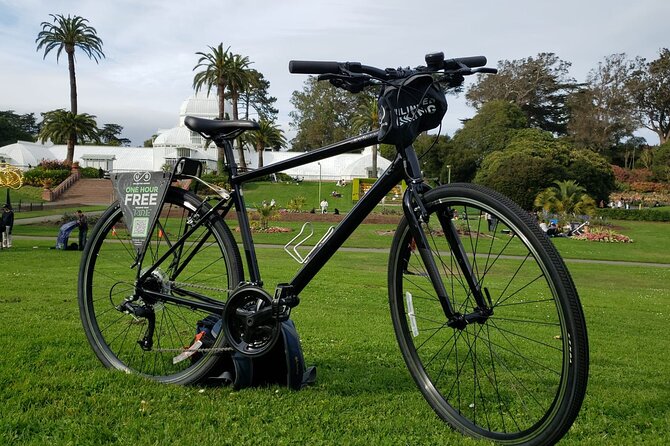 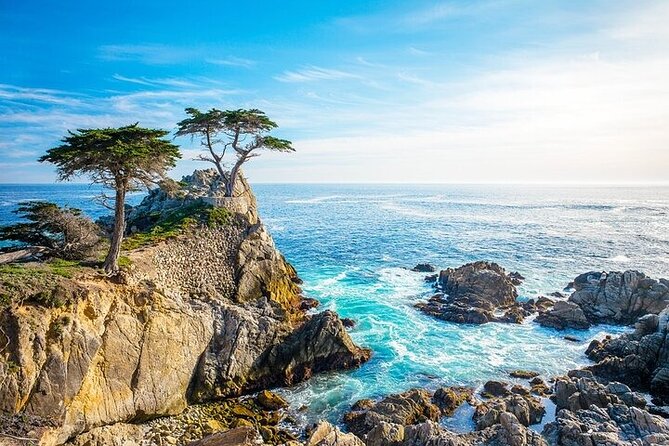 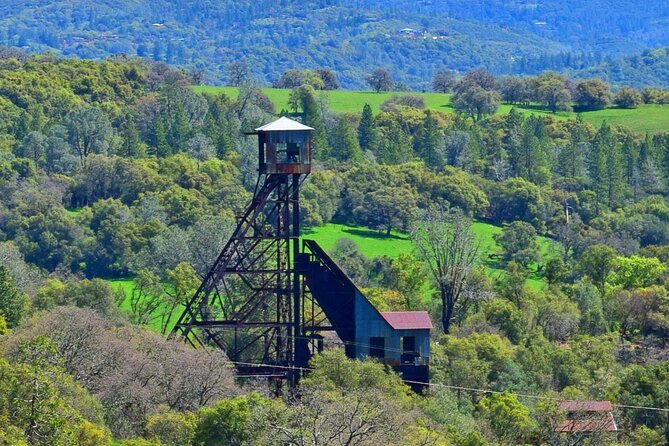 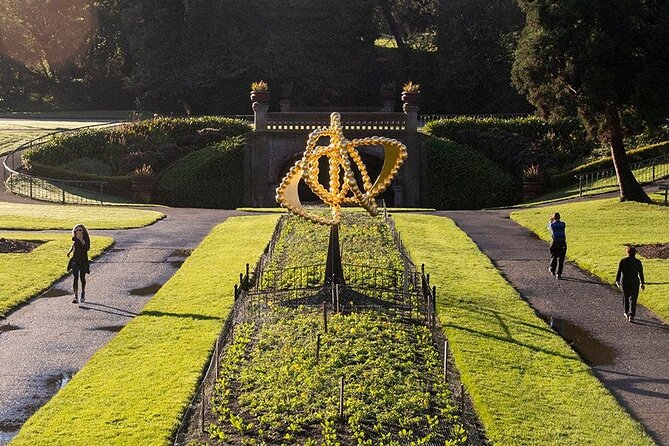 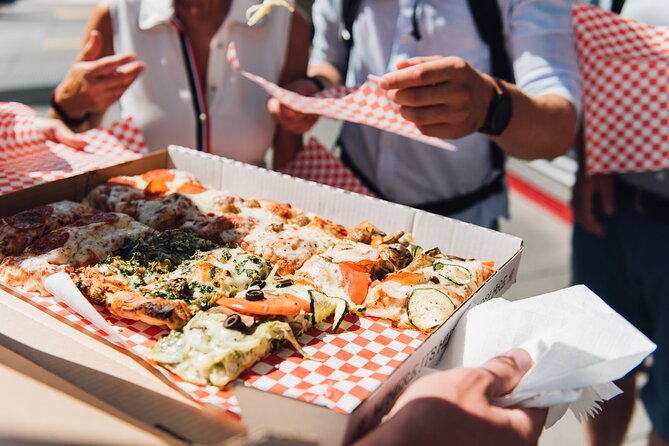 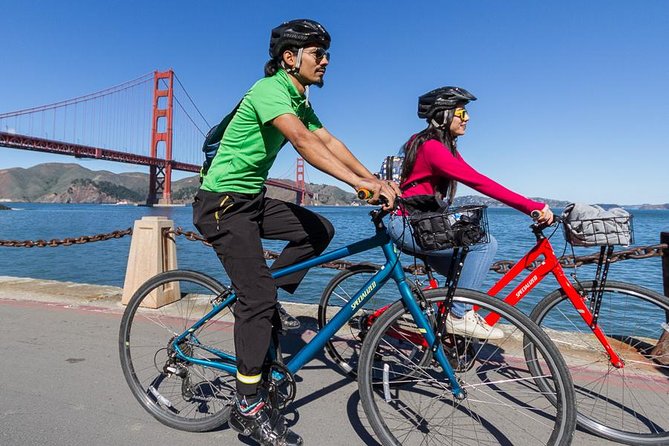