Pass By: Cathedral of St. John the Baptist

The Cathedral Basilica of St. John the Baptist is a Roman Catholic cathedral and minor basilica on Lafayette Square at 222 East Harris Street, Savannah, Georgia, in the United States. It is the Mother Church of the Roman Catholic Diocese of Savannah.

During your cruise, head down river to Old Fort Jackson, home of one of the largest and oldest original artillery pieces in the country

Savannah’s Historic District encompasses more than 20 city squares laid out in a distinctive grid pattern by General James E. Oglethorpe, founder of the British Colony of Georgia in 1733

Forsyth Park, in the middle of historical downtown Savannah, has been a key city landmark since the mid-1800s

A commercial and social center of historic downtown Savannah, Georgia. 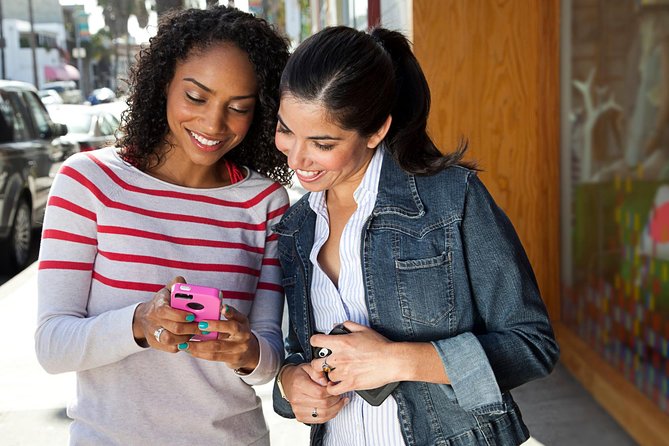 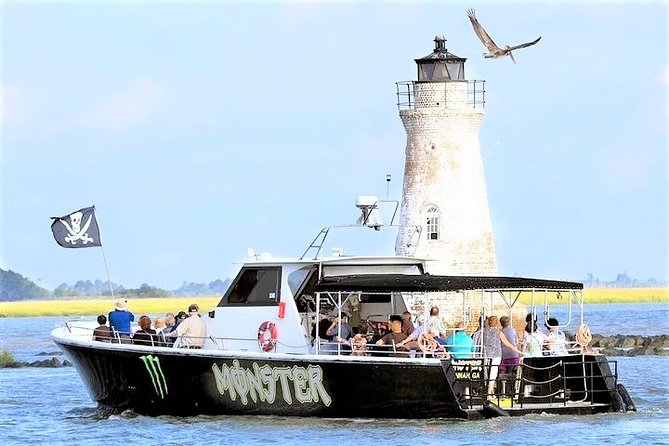 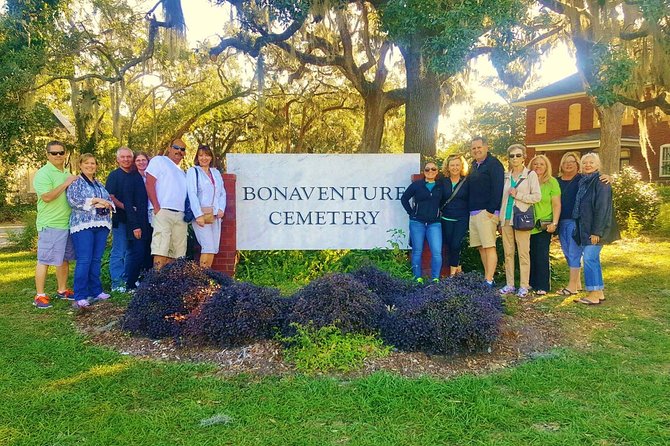 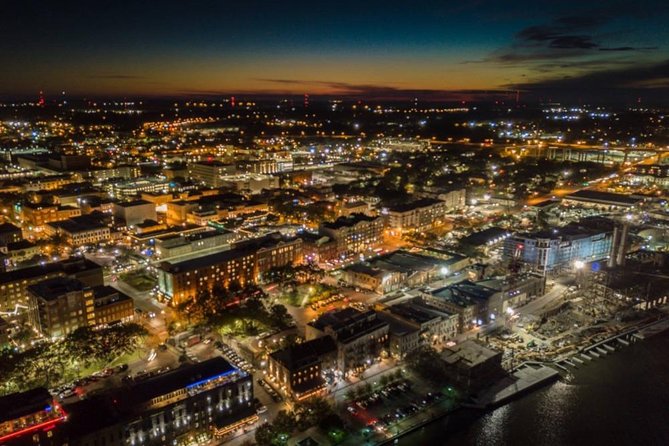 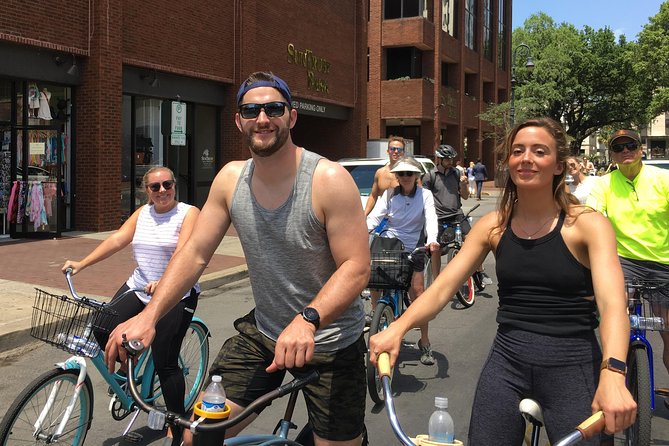 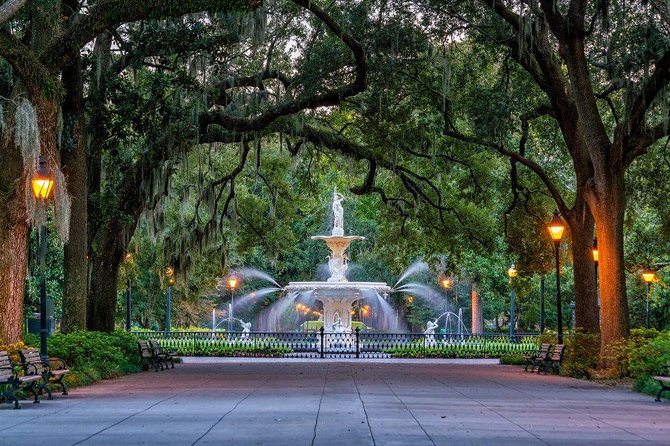 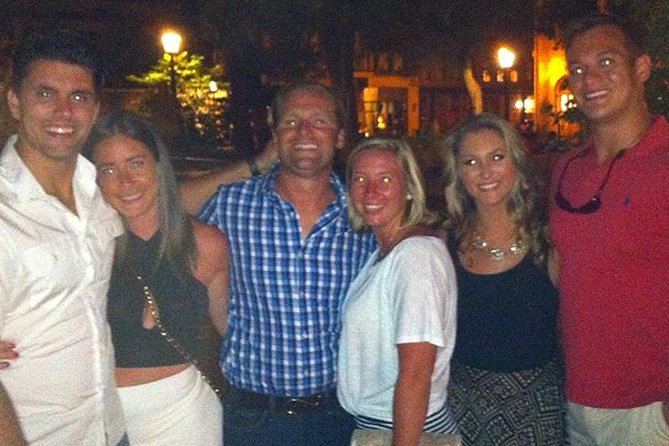