Ride around the Ringstrasse and admire the city’s stately architecture like City Hall, Vienna University and the Houses of Parliament.

Enjoy a nice ride along the Danube Canal and admire the amazing street art.

Vienna City Hall is Vienna's most important non-religious building in the Neo-Gothic style located along the Ring road (Ringstrasse).

Ride through Heroe´s Square where Adolf Hitler made his 1938 annexation speech during World War II. 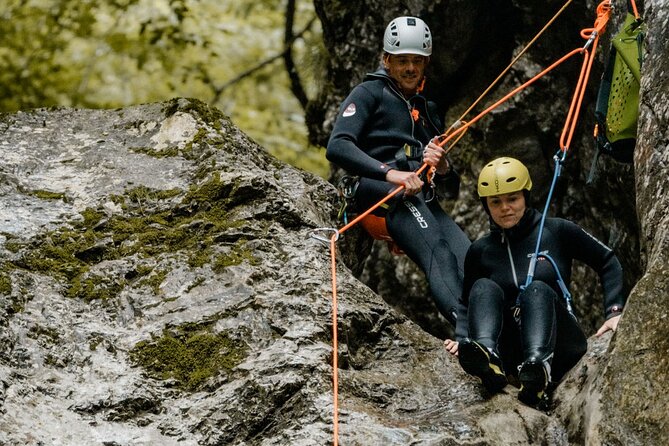 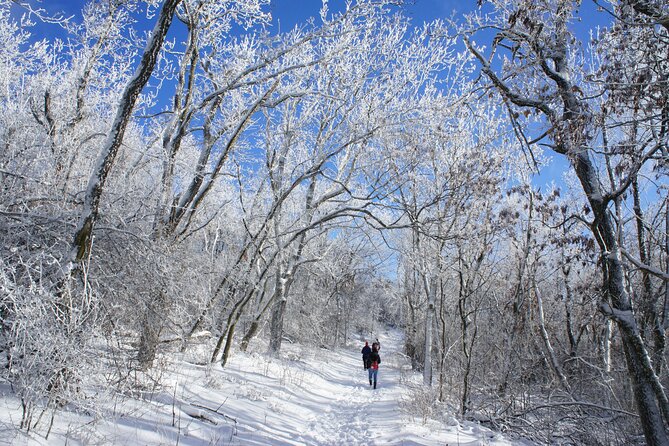 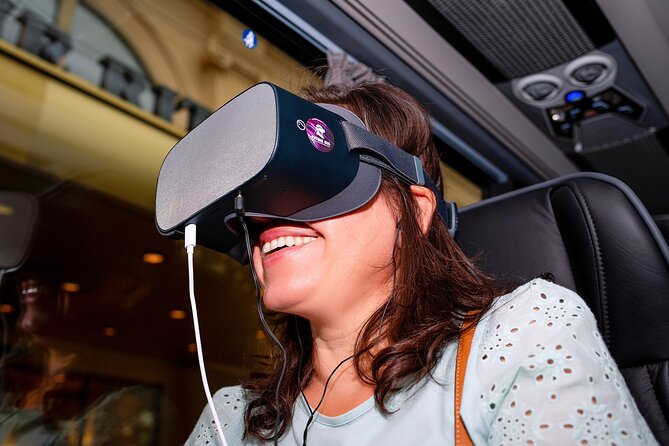 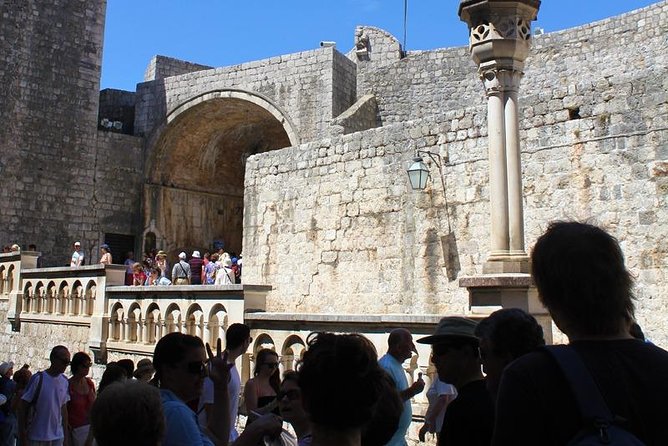 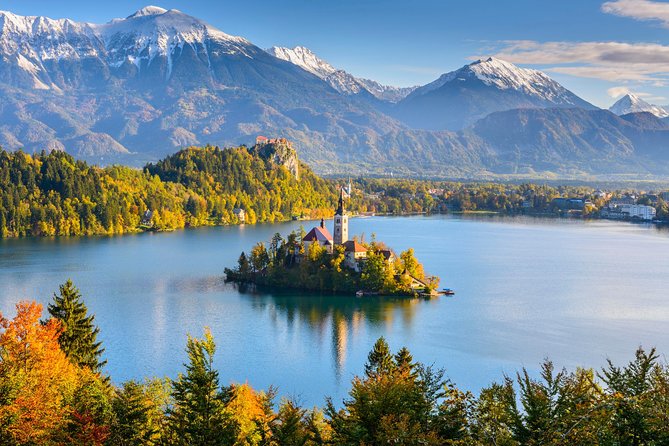 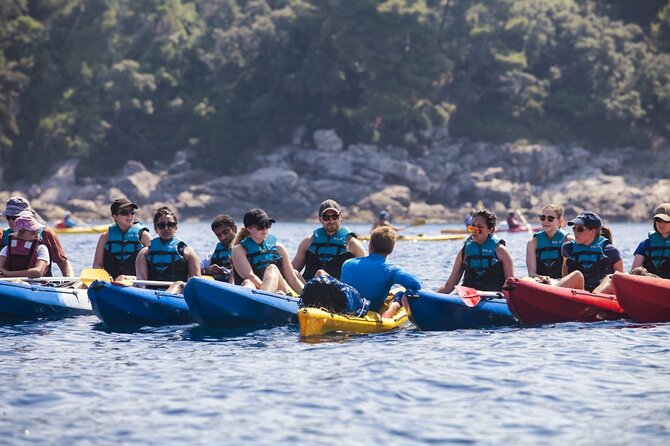 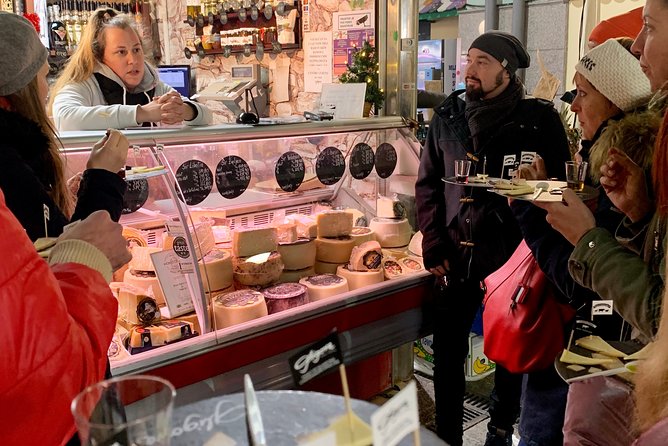 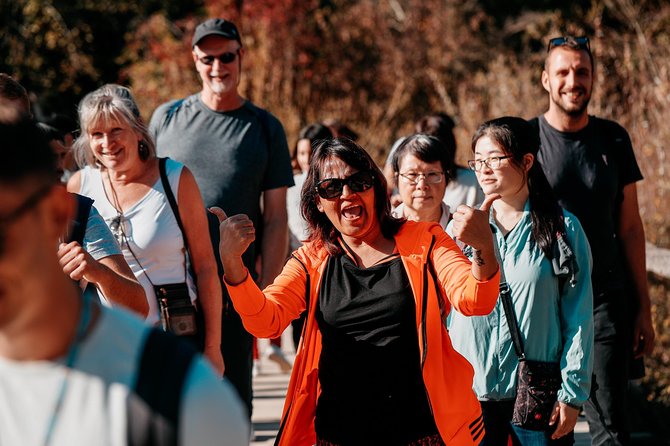