The Royal Palace and Silver Pagoda are two of the most striking buildings in the capital and considered as some of the finest examples of Khmer architecture. They were initially constructed in 1866 by the French. The Royal Palace is home to the current King Sihamoni. The neighboring Silver Pagoda stands out in its own distinctive way. The floor consists of 5,329 solid silver tiles to which the building owes its name. The building houses many gold and jeweled Buddha statues including the highly prized 17th century baccarat crystal Buddha. Other important buildings that can be found within the compound include Wat Preah Keo Morokat, where Royal ceremonies are performed, and stupas such as King Ang Doung Stupa – the burial site of former King Norodom. (Open from 8.00am to 10:30am and 2.00pm to 5.00pm. Women should cover their shoulders and both men and women should cover their knees).

The museum houses one of the world's largest collections of Khmer art, including sculptural, Khmer ceramics, bronzes, and ethnographic objects. Its collection includes over 14,000 items, from prehistoric times to periods before, during and after the Khmer Empire, which at its height stretched from Thailand, across present-day Cambodia, to southern Vietnam. The National Museum of Cambodia is next to the Royal University of Fine Arts is located on the west side of the museum. The museum buildings, inspired by Khmer temple architecture, were constructed between 1917 and 1924, the museum was officially inaugurated in 1920, and it was renovated in 1968.

We will drop back to your hotel after tour ends and drop of at your requested location. Tour ends!

We will pick up from your hotel in Phnom Penh city, so kindly ready 15 minutes and wait for us in the hotel lobby and ready to go as soon as your tour guide or driver arrives. 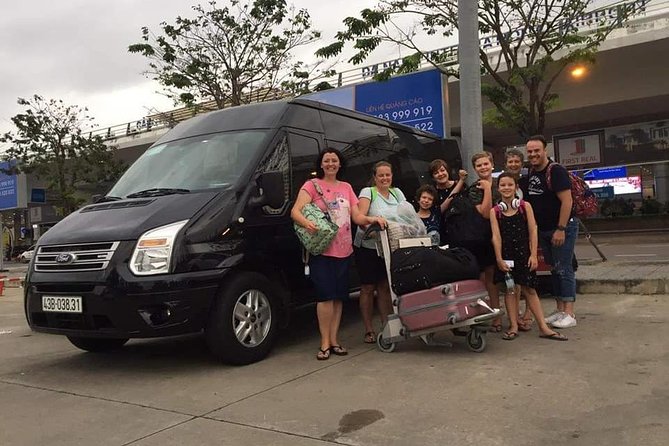 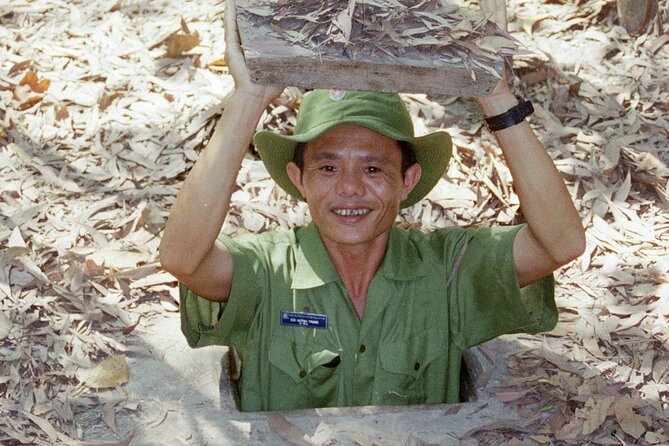 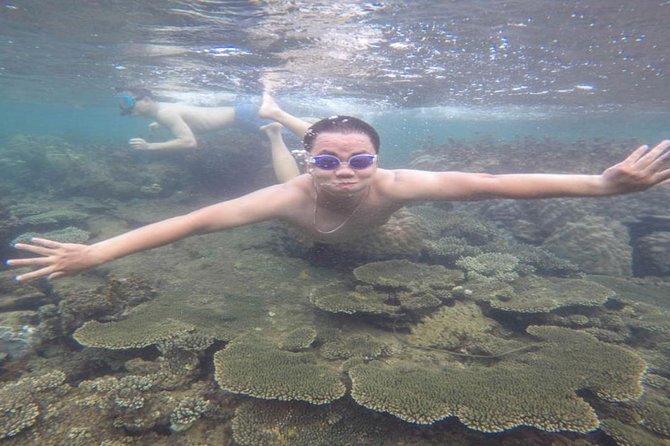 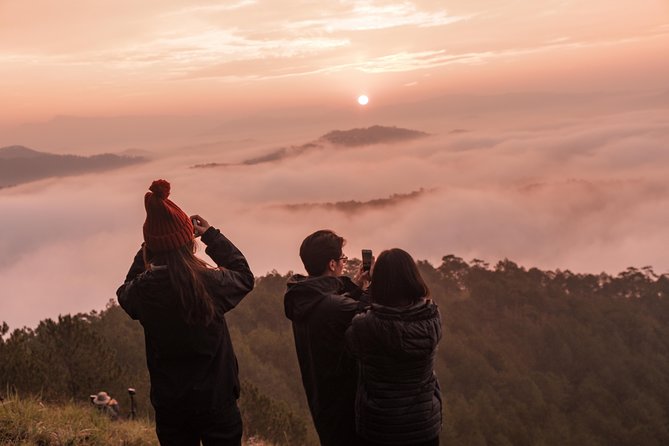 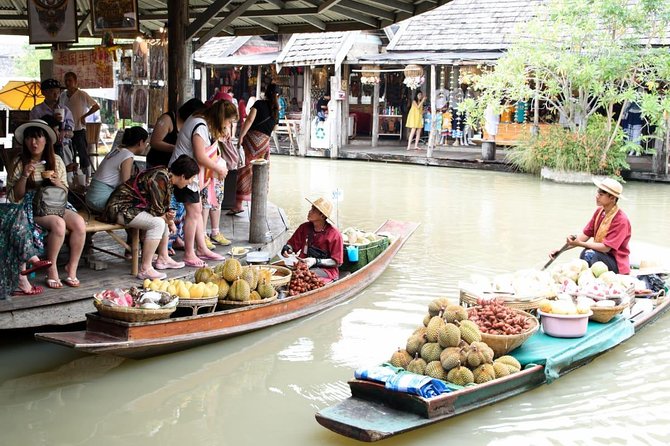 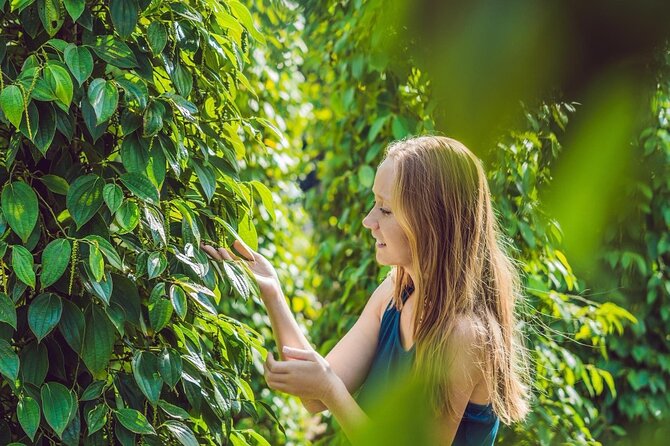 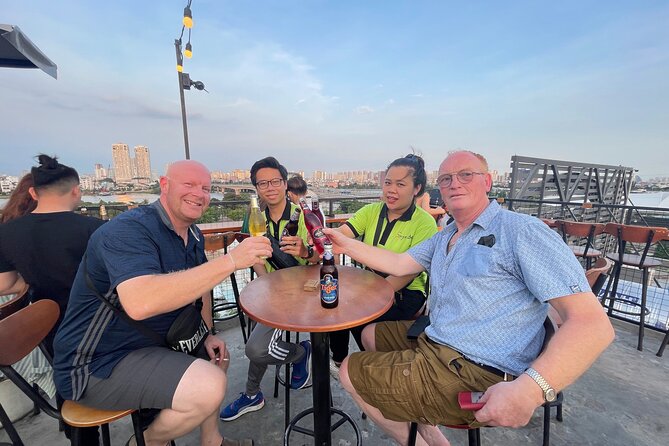 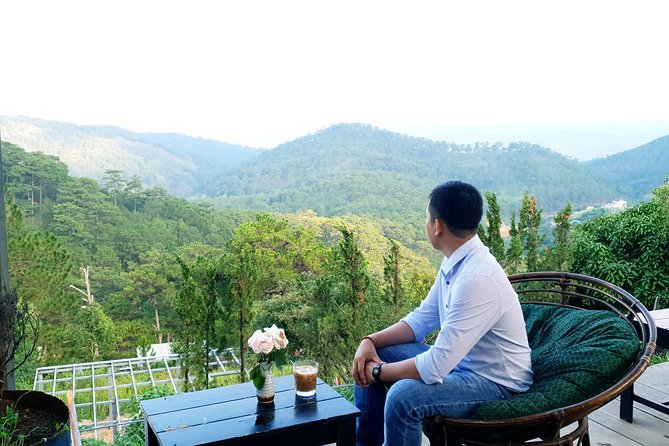