Today, your friendly professional English Speaking Guide will pick you up from Phnom Penh Tourist Cruise Port that arrives from Vietnam or other destinations, so the pickup time is at your choice in the booking and after pick up, your tour guide will take you to the Royal Palace, built in 1866 by the French after King Norodom relocated the royal capital from Oudong. Located on the western banks of the Tonle Sap and Mekong River, the palace complex features stunning Khmer architecture, divided into 4 main compounds.

The grounds of the Palace are also home to the Silver Pagoda, which received its name because its floor is made of 5,329 silver tiles. Learn about the Khmer kings, resident at all times, with the exception of the period when the Khmer Rouge took control in 1975. See gold and jeweled Buddha statues in the Silver Pagoda, and the Angkor Wat style Bell Tower.

Then, learn about the turbulent years of the Khmer Rouge at the infamous Tuol Sleng Museum. Located in a former high school that was used as the notorious Security Prison 21, the Genocide Museum traces the story of the Killing Fields and the torture and executions that took place from 1975-79. See exhibits that tell the stories of some of the estimated 20,000 prisoners that were killed.

The peaceful stretch of green fields of Cheung Ek may not indicate what kinds of horrors have taken place there. Situated 17km from Phnom Penh town, Cheung Ek was made famous by the movie “The Killing Fields”. Nowadays, a large memorial has been built to commemorate the 17,000 victims who died here under the reign of Khmer Rouge leader, Pol Pot. The remnants inside the memorial and the mass graves that dot the area remind you of the suffering of the victims. This journey into Cambodia’s past will provide you with a background on the cruelty of the Khmer Rouge regime. It will also give you an appreciation of the struggle that Cambodian people have faced and their tremendous courage to move on and rebuild their nation. Return to the city center and get stunning views of the Tonle Sap and Mekong River Side before tour ends. This tour concludes with return transfer to your hotel or any requested drop off point within the city center. 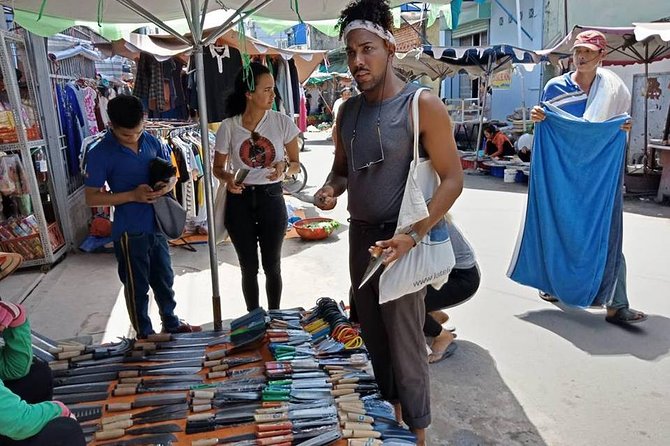 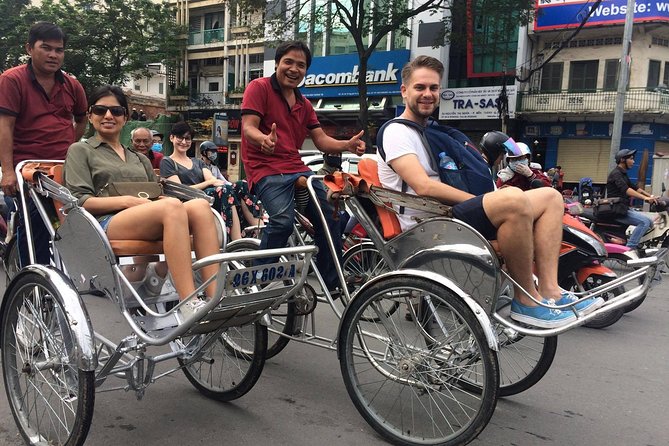 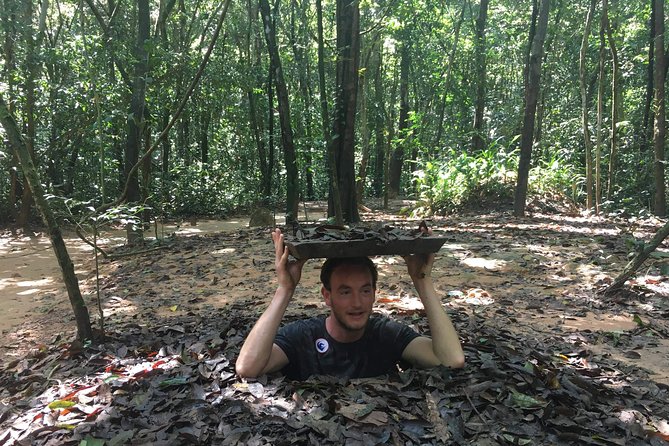 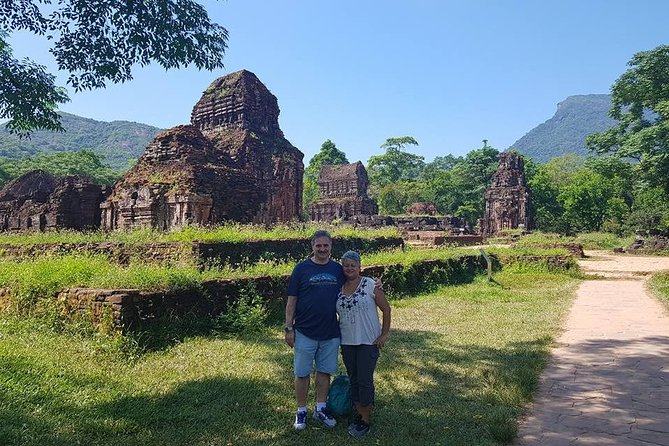 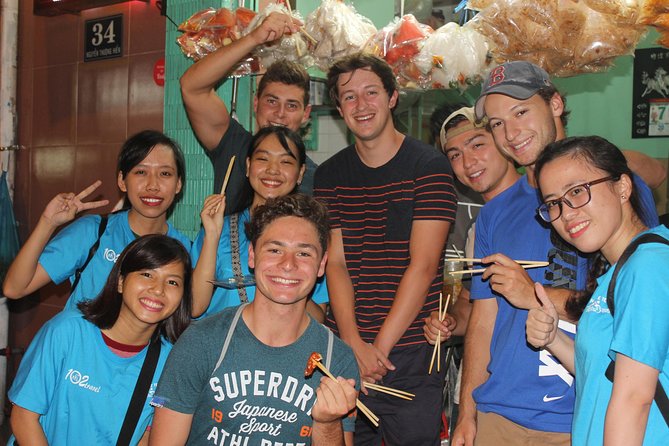 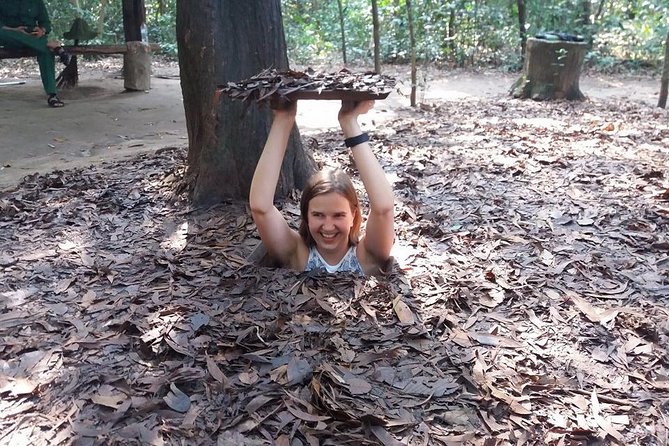 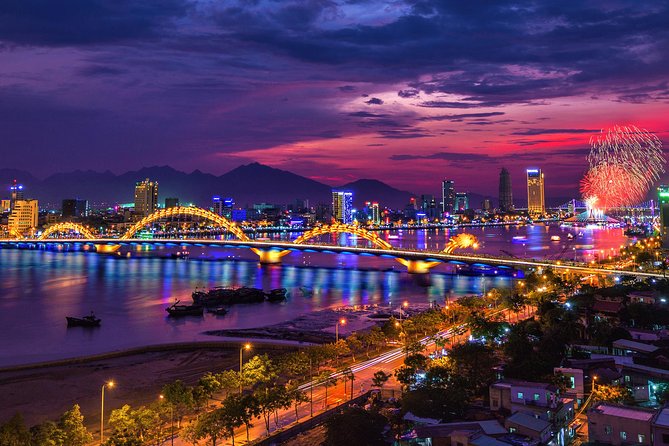 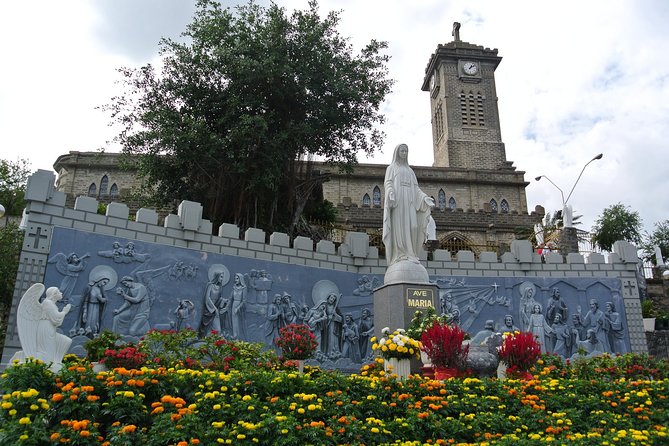