Your New York City Jeep SUV Tour starts in the historic West Village, the past and present home to some of the city's most influential residents. Get great views of Manhattan's famous skyline when you cross the Brooklyn Bridge to the Brooklyn Heights Promenade.

An up and coming neighborhood home to the annual Film Festival

One of the world's first suspension bridges built in 1870

Home to the largest Chinese population in North America

Home to more than 20 historical landmarks

We will pick you up from select hotels and/or residences in lower NYC/Manhattan, 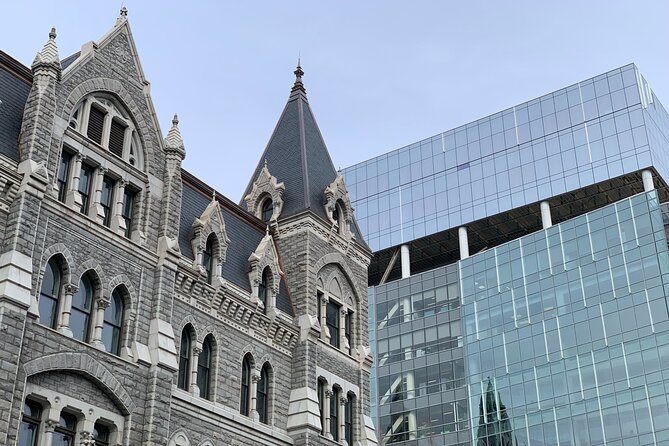 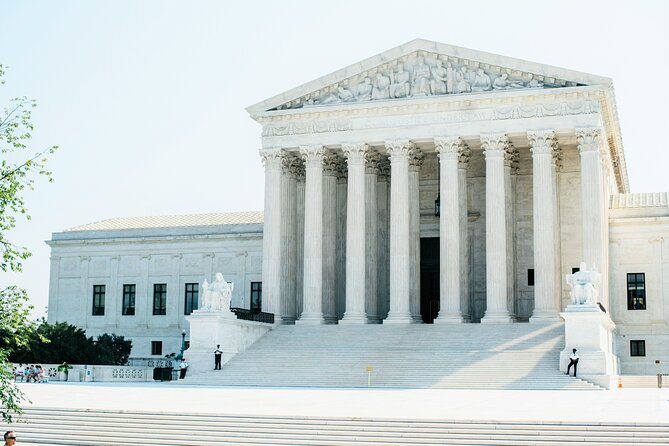 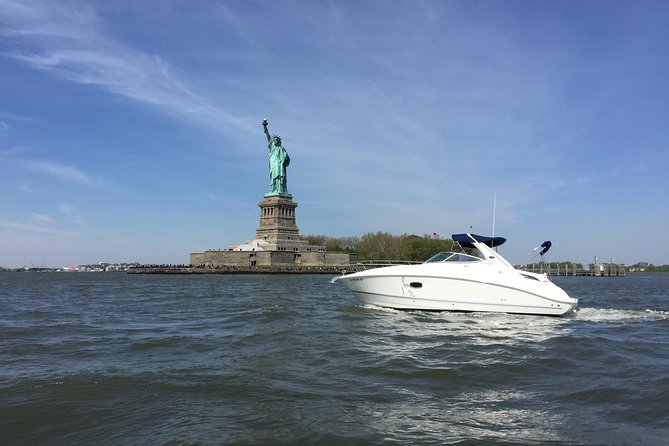 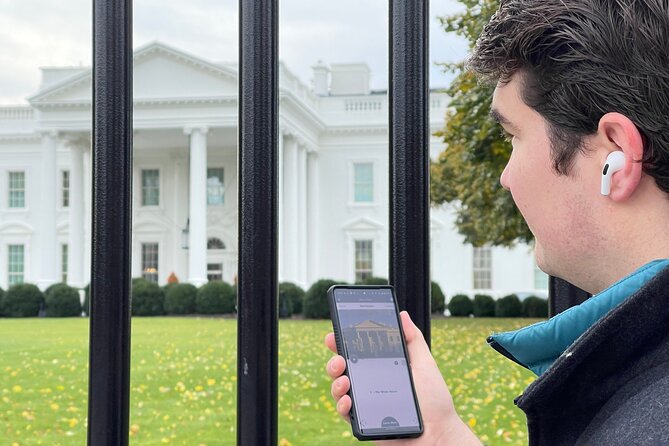 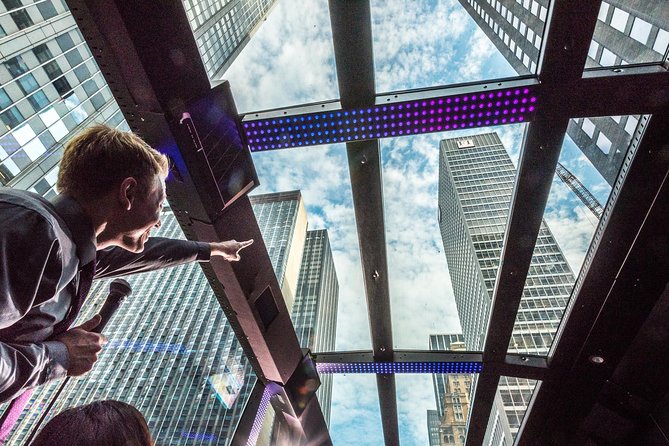