Long before 33 W. Kinzie housed one of Chicago’s most famous steakhouses, it was home to the notorious enforcer of the Al Capone gang, Frank Nitti. He lived in an apartment on the fourth floor with his wife Annette and operated a legitimate Italian food business out of the building. It was also a convenient hideout for Nitti as the courthouse building was clearly visible from the apartment. The building connected to Chicago's underground tunnel system allowing Nitti and his associates to come and go without being seen on the streets. Nitti's Supper Club incorporates gangsters from Nitti's life of crime who would have walked through the doors of 33 West Kinzie. Join them on a trip back in time to the raucous world of gangland Chicago. Set during Prohibition in the year 1932, the interactive, musical-comedy revue will transport you back in time. Sing along to great Broadway tunes by Porter, Gershwin, and Kander and Ebb. It's 90 minutes of nonstop fun! 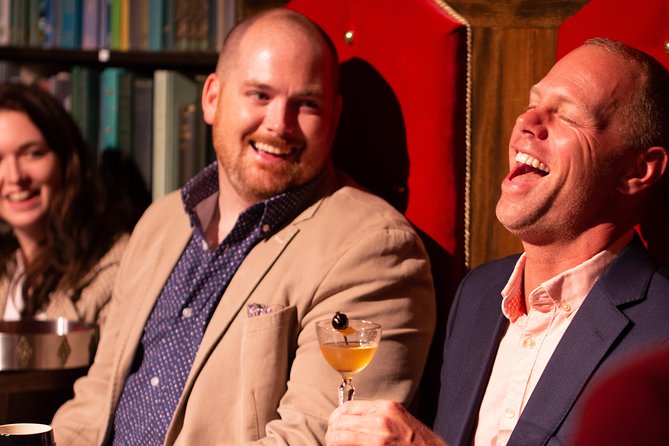 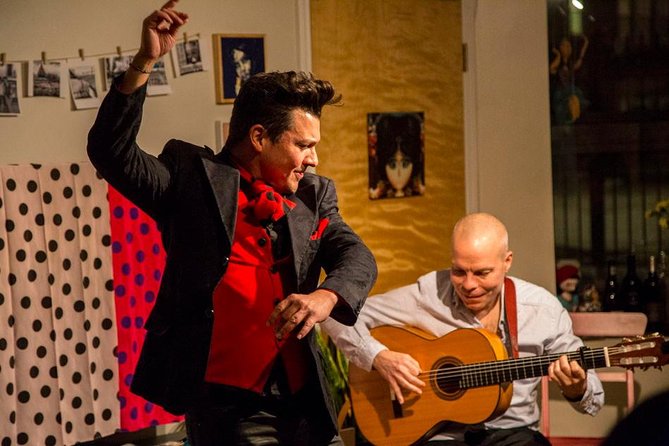 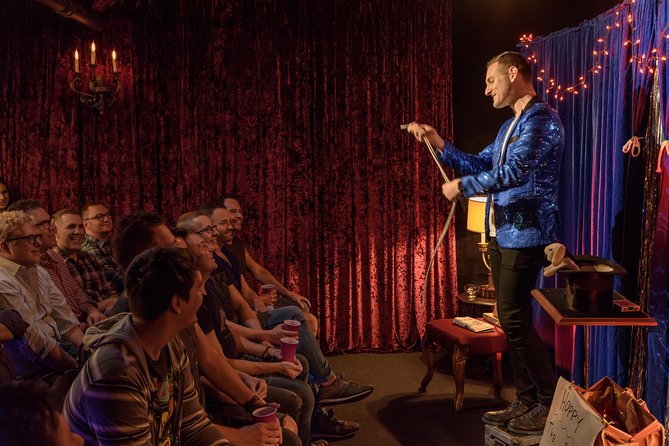