The Roman amphitheater in Durres is the best preserved ancient monument of the city. The oval arena, 120 meters long and 20 meters high, is below ground level. The stage and rooms for gladiators and animals located under the stands have been preserved. The amphitheater was built in the 2nd century AD. It belonged to the largest in the Balkans. Around 20,000 people could be accommodated in its stands

Durrës Castle is a 5th-century castle, located in Durrës, Albania. The castle was built by the Emperor of the Byzantine Empire Anastasius I who originated from Durrës. At the time, Anastasius made the city one of the most fortified cities on the Adriatic. Repairs to the walls have been carried out since the devastating earthquake of 1273. Currently medieval walls nearly 15 feet (4.6 meters) in height and the three entrances of some of the fortification towers are preserved in nearly one-third of the initial length of the city castle walls.

A Muslim temple erected in 1931-1938, in communist times it was destroyed on the orders of Enver Hoxha- the leader who proclaimed Albania "the first atheistic state in the world". The mosque was rebuilt and began to perform religious functions again in 1994.

In the 15th century Durrës was one of the possessions of the Republic of Venice. At the time the city was under threat, from the Ottoman Empire, they extended the defenses by building this tower, and since then its been called the Venetian Tower. There’s a cafe located inside it now and you can climb the very steep steps carefully to see the view from up top and enjoy a drink while you’re up there.

Stop At: Duka Winery and Vineyard

At Duka Winery, you will have the opportunity to enjoy and taste different type of wine and Raki Albanian National Drink. The vineyard is in itself a work of art, established by the great love and vision. 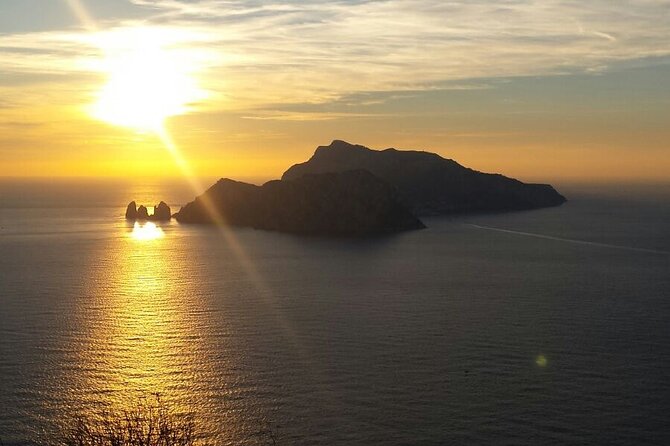 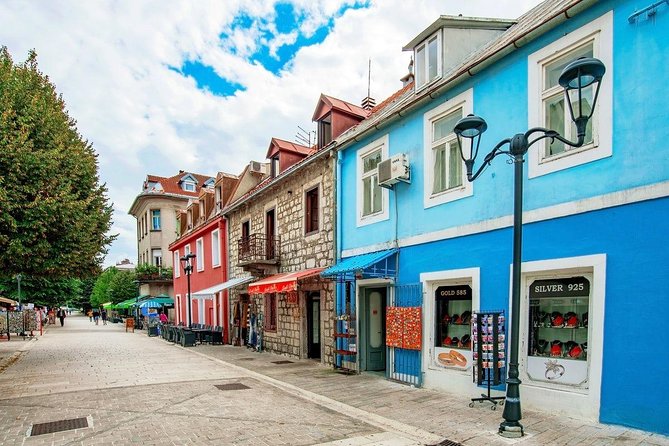 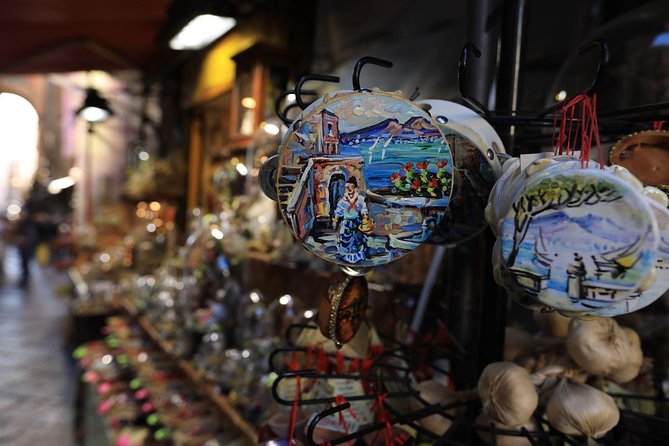 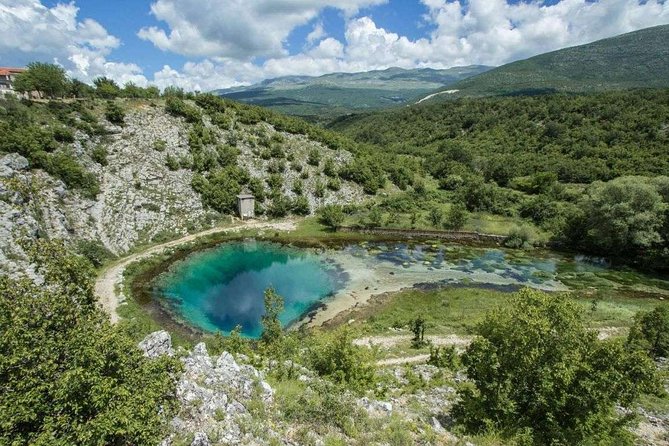 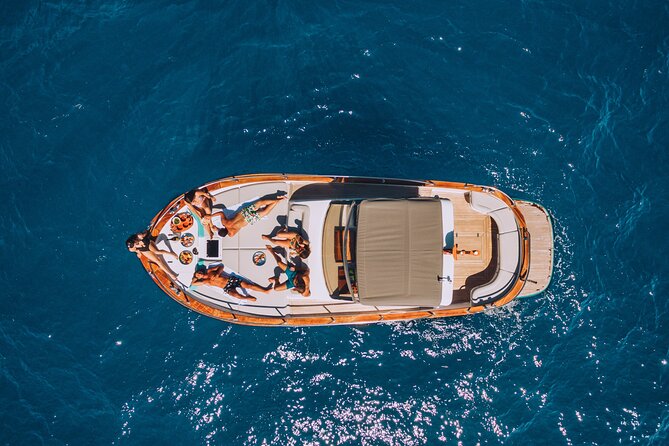 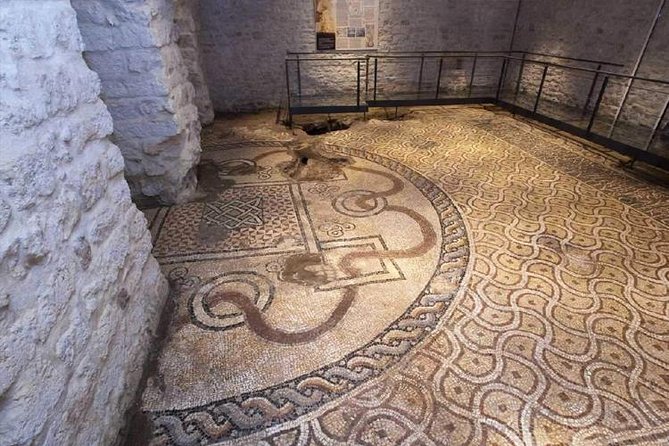 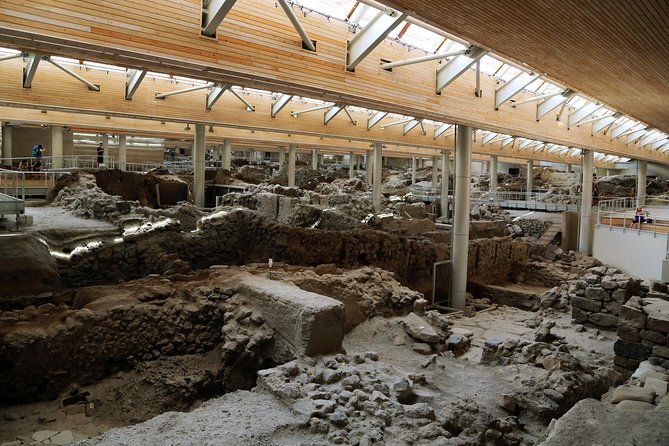