Our tour will guide you through some of the most terrifying events in the history of Virginia Beach. As we stop at a variety of historic sites, listen carefully to the stories of the city’s history of horror and keep your eyes peeled for any strange sightings, for who knows what supernatural forces might be lurking along the oceanfront tonight!

This statue lies at the center of a tragic story. It was built to commemorate the souls that were lost in the shipwreck of the vessel Dictator in 1891. Join the tour to learn the horrifying story and why this is one of the haunted hotspots on Virginia Beach.

The shipwreck of the Dictator, a Norwegian barque, claimed nine lives, and while the USLSS helped to save eight sailors that day, the nine who were lost included four Norwegian seamen working far from home. Is it their spirits that still haunt this location?

This monument was built in tribute to three eras of naval aviation: The first at the turn of the twentieth century, the second during World War II, and the third during our time. It has it's haunting story you'll only hear on our exclusive ghost tour.

Marvel at the King Neptune's statue Virginia Beach's Boardwalk. This imposing structure might seem to be merely a personification of the ocean itself constructed to entertain beach-goers. But there is a far more sinister history behind its presence here.

We have all heard of the fearsome pirate Blackbeard and his murderous crew. But did you know Hampton Roads played a central role in the story? Only on our Virginia Beach Ghost Tour will find out why the boardwalk is so haunted!

All Tours meet at 24th St and Atlantic ave. Please note we are not affiliated with the Surf & Rescue Museum, please do not enter that building. Your guide will be carrying a lantern and wearing a US Ghost Adventures t-shirt. Please arrive 15 minutes before your tour start time 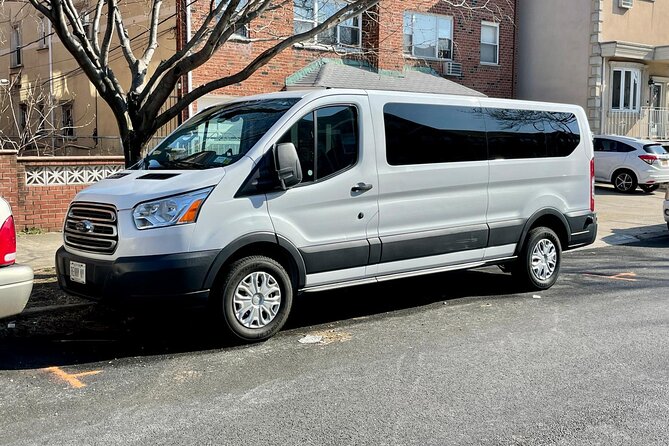 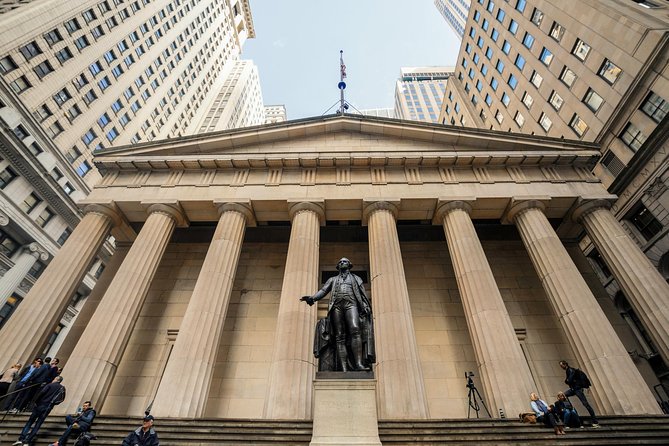