The Beverly Hills of Hawaii

Best Snorkeling Destination in all of Hawaii

Another Local Favorite Beach on the Eastern-most point of Oahu

Also known to the locals as God's Country

Mokolii, also known among locals as Chinaman Hat because of its shape

Famous surf spot and known for its barreling waves

Snorkel or Swim at Puena Pt

The One and Only Pineapple King

7:50 AM Pickup: Royal Garden Waikiki Hotel Front Entrance Note: Please allow a 15 minute window from your pick up time due to local traffic 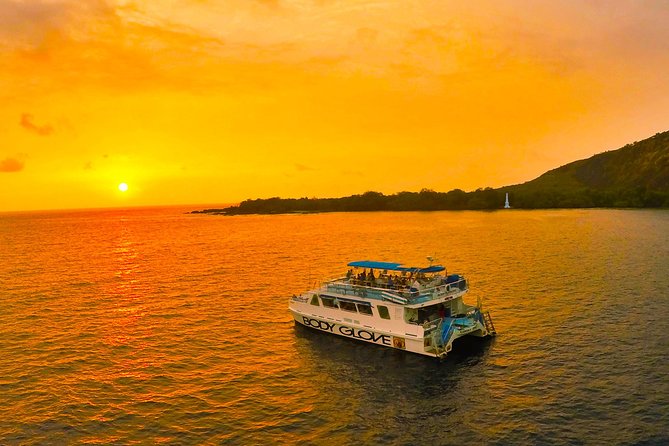 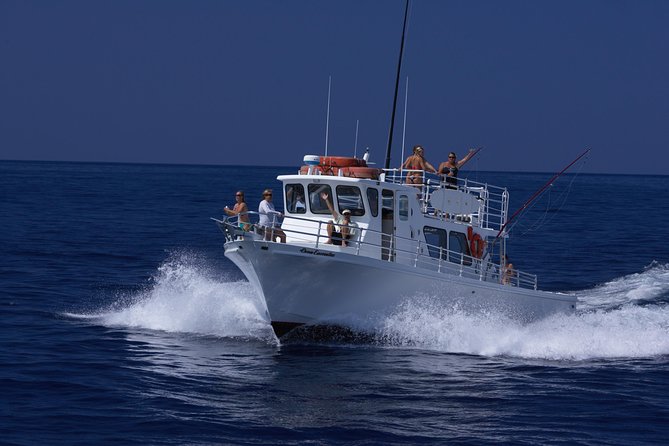 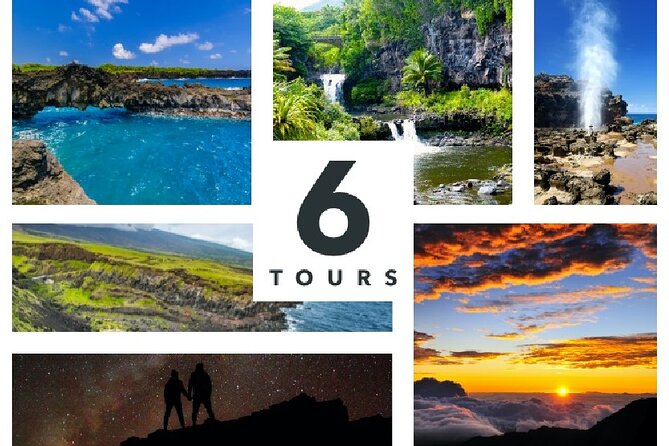 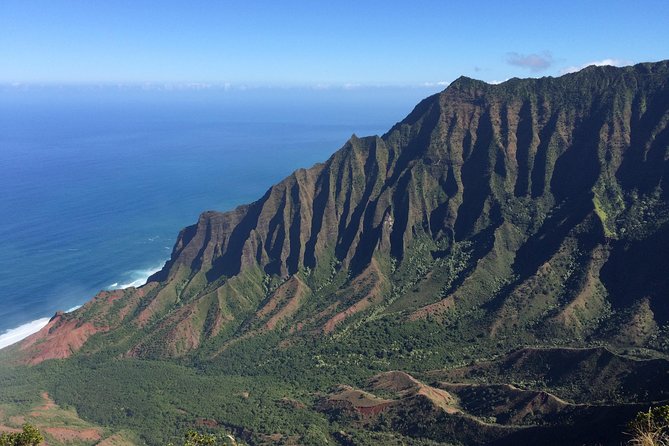 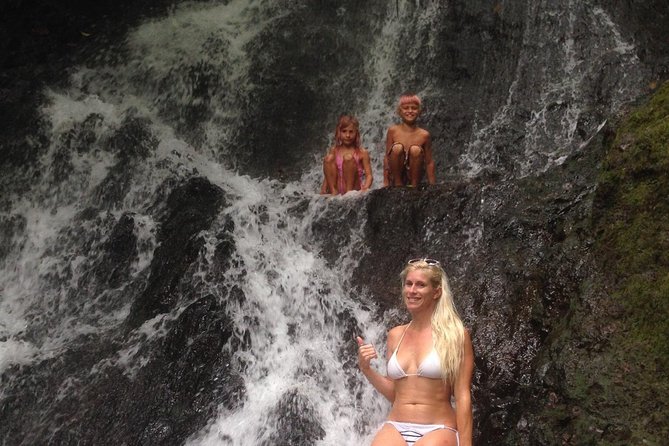 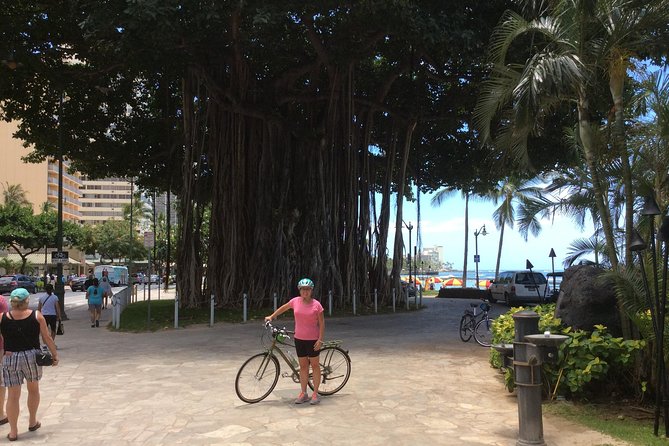 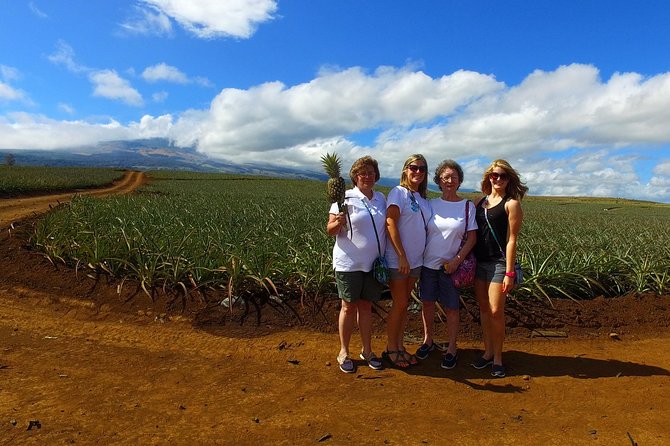 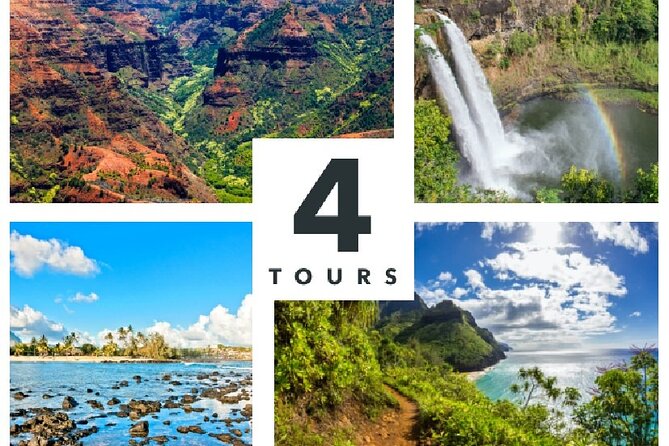