The Jvari Monastery, or Jvari Monastery, is one of the masterpieces of Georgian architecture and has been declared a World Heritage Site by UNESCO. It was built on a hill near Mtskheta overlooking the confluence of two rivers, Mtkvari and Aragvi. However, the original structure was much smaller. After converting to Christianity, King Mirian erected a tall wooden cross on the hill, which was venerated by various Christian nations. Later a smaller church was built next to the church, which is now called the little cross. However, the church was too small to accommodate all visitors, and in AD 586-604 the larger Jvari Cathedral was built over the wooden cross. The base of the old cross has been preserved.

This 11th-century Georgian architectural marvel has served as the country's religious center for hundreds of years. The complex includes the church, a gate, a bell tower, castles and clerical residences. The robes of Jesus Christ and the prophet Elijah are both kept in Svetitskhoveli Cathedral. Inside the building are also the tombs of the Georgian kings and the founder of Tbilisi, King Vakhtang Gorgasali. The cathedral is included in the UNESCO World Heritage List

The cave city of Uplistsikhe is one of the oldest human settlements. It was between 2000 and 1000 BC. BC as a fortress city in the rock, the oldest of its kind in Georgia. Today the city carved into the rock is an open-air museum with 150 caves and the Byzantine Church of St. George. The fortress testifies to the former size of the city, which has been on the provisional list of UNESCO World Heritage Sites since 2007. On an area of about four hectares, numerous caves, halls, pagan temples, prisons, wine cellars, water supply tunnels, a theater and a pharmacy can be visited. After visiting this sight, we will have lunch together.

Georgia and the city of Gori are not only diverse and rich in historical and cultural places, but also with people whose activities often become a calling card of the region. Among them is Givi Tatulashvili, a potter who lives in Gori. His works and glazed pottery are known throughout Georgia. The Tatulaschvili family started working with clay many years ago and Mr. Givi is already a third generation representative. His works are diverse, different and individual. The clay furnace has been kept in the workshop for more than a hundred years, which has actually become an exhibit. At the end of our tour we will visit the pottery workshop museum in Gori - we will get to know the activities and the centuries-old working methods of the Tatulaschvili family and learn more about them in an individual pottery course.

We will pick you up at your hotel. 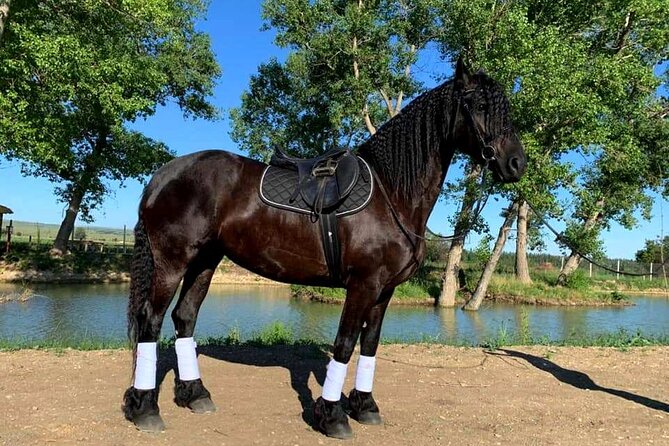 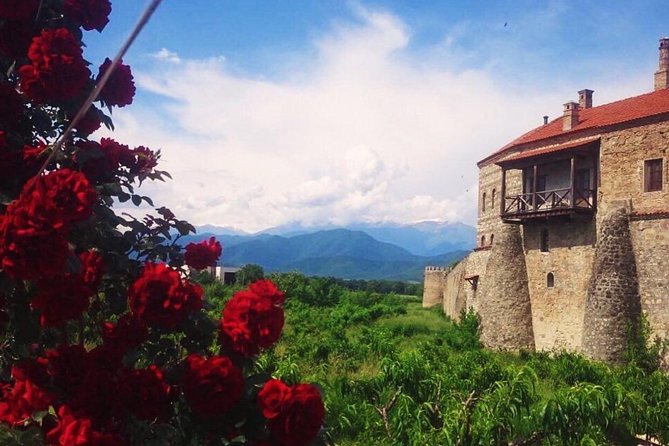 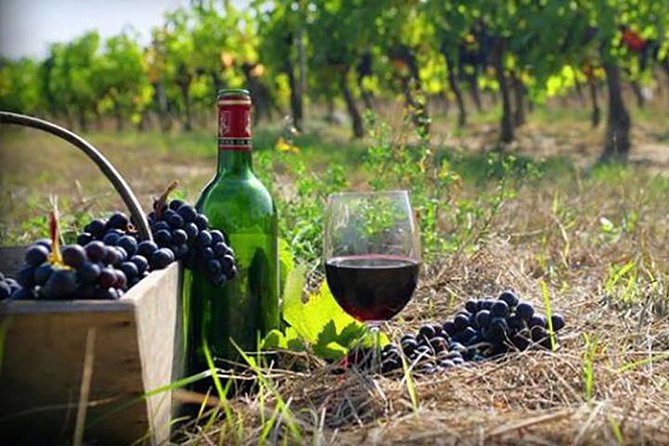 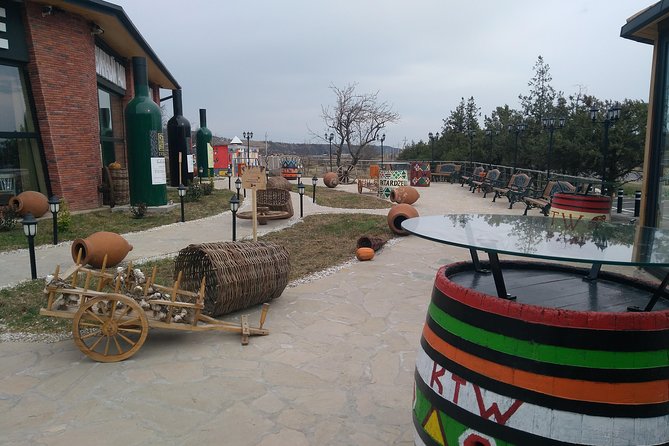 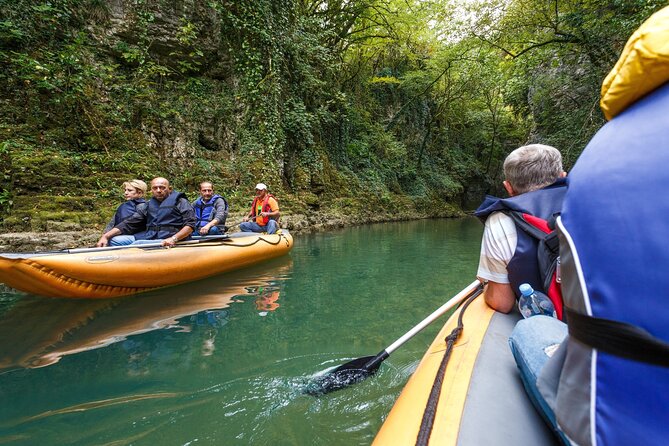 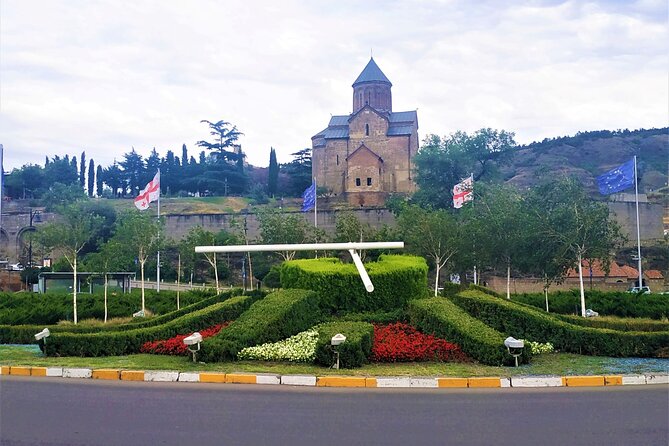 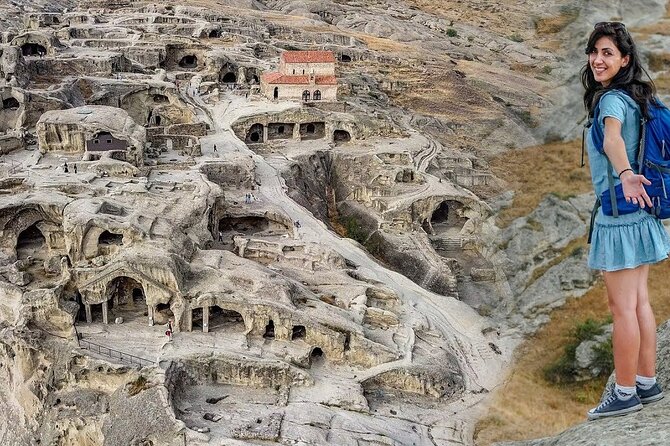