Enjoy the scenic view of the Diamond Head Lookout. The unique profile of Diamond Head (Lē‘ahi) sits prominently near the eastern edge of Waikiki’s coastline. Hawaii’s most recognized landmark is known for its historic hiking trail, stunning coastal views, and military history. Diamond Head State Monument encompasses over 475 acres, including the interior and outer slopes of the crater.

The Hālona Blowhole is one of Hawai‘i’s natural wonders, created thousands of years ago when molten lava tubes were formed from volcanic eruptions. There aren’t any active volcanoes on O‘ahu anymore, but the blowhole remains a must-see scenic stop. Hālona, in Hawaiian, means “lookout,” and visitors can see miles of pristine coastline waters from the lookout. On clear days, the islands of Moloka‘i and Lāna‘i can also be seen in the distance

Great little shop for souvenirs and clothing made and/or designed in Hawaii. Clean Restrooms available.

Mokolii means "little lizard" in Hawaiian. It's called Chinaman's Hat because of its cone shape, which resembles the peasant's hat worn in rural China.

In addition to the fresh locally grown fruit, Kahuku Land Farms is also home to the best banana lumpia, banana bread, and macadamia nut banana bread on the North Shore if not the entire island. Yep, this place is bananas!

Built in 1892 by King Kalakaua and the home of Hawaii's last reigning monarchs and served as the official royal residence of the rulers of the Kingdom of Hawaii. The Palace is the only Royal Palace on US soil.

Located in front of Aliiolani Hale and across from Iolani Palace standing at 14 feet is the King Kamehameha statue.

Originally operated as a fruit stand beginning in 1950, Dole Plantation opened to the public as Hawaii's “Pineapple Experience” in 1989. Please try the Pineapple Dole Whip.

Snorkel or Swim with Sea Turtles. Snorkel Gear will be provided. Mask Set only. Please advise the Company that you would like a Snorkel Set before Tour day!

You will receive a Text or Call prior to Pick Up. 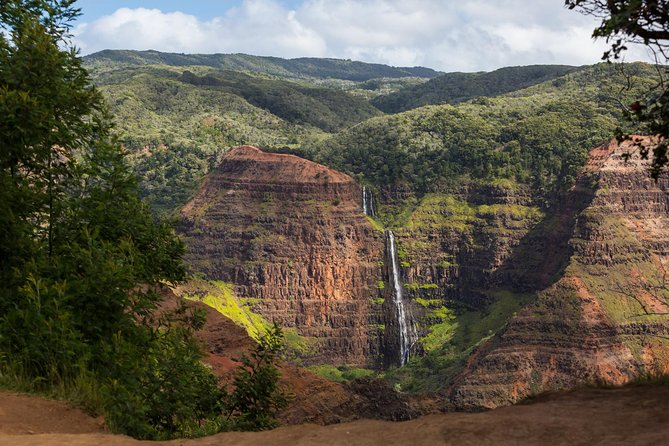 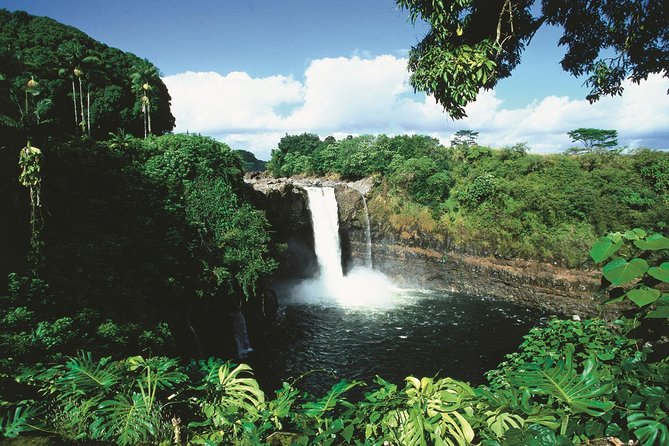 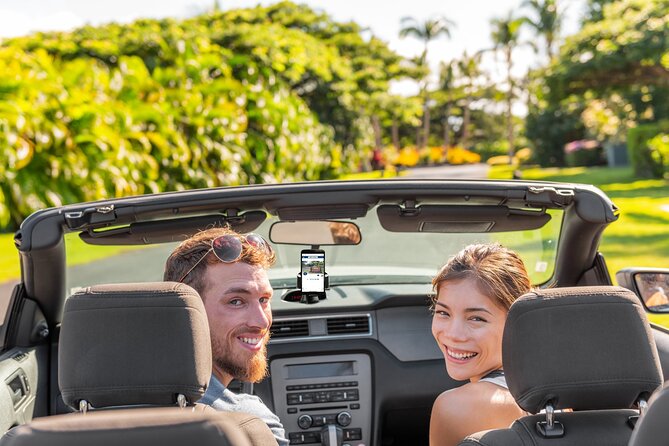 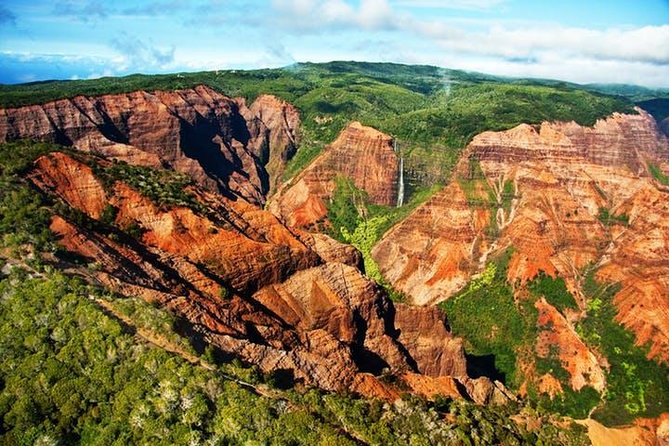 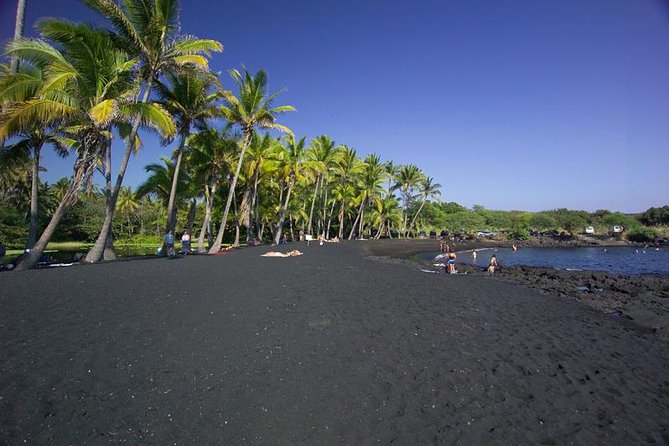 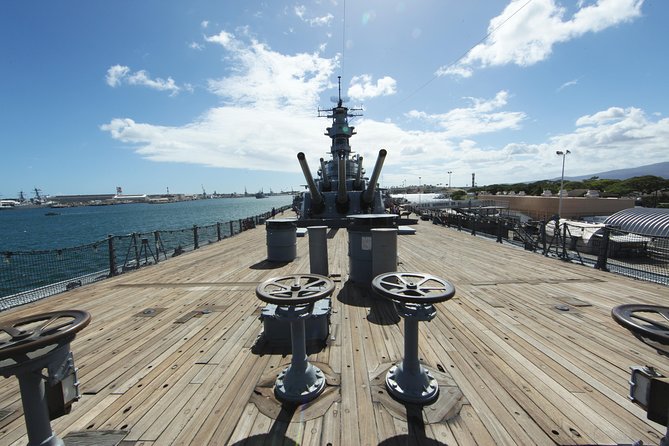 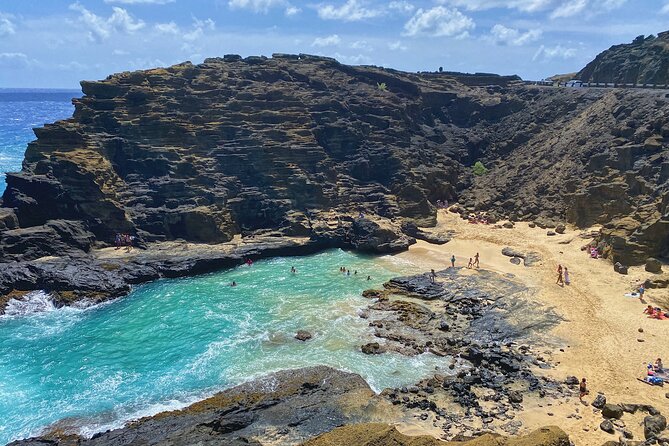 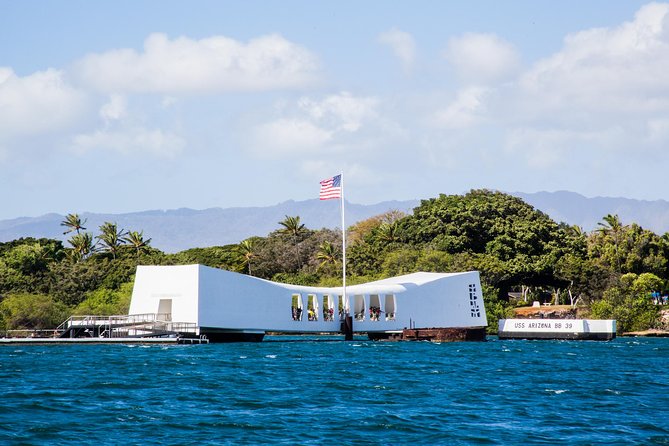