The area that currently occupies was what was known until the late nineteenth century as the Potreros de la Romita, located west of what was the town of La Romita -located at that time on the shores of Mexico City, and originated in a prehispanic town called Aztacalco. Those paddocks were divided by the Calzada de Chapultepec, SA Land Company, whose main shareholder was Walter Orrin, 6 who, in addition to being known for his ideas to improve and renovate Mexico City, owned a famous circus in the country in those years, in which acted the famous English clown Richard Bell, who belonged to the prestigious Jockey Club and was part of the highlights in the Porfirian high society. Since then and until now, the names that lead the streets of the colony are those of the Mexican cities that Cirque Orrín visited during his tours through the interior of the country, deciding to name the streets with the names of the places where more applause He received.

It was opened in the 1950s as part of various efforts to modernize the city's markets. It has 1,150 stalls dedicated to the sale of flowers, flower arrangements, ornamental plants, and accessories such as pots. The market offers approximately 5,000 types of flowers and plants

We have coverage in all the places of the City of Mexico, Hotels, Airbnb. 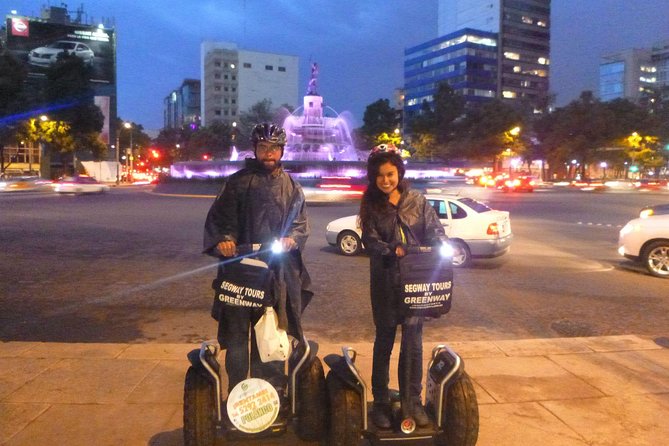 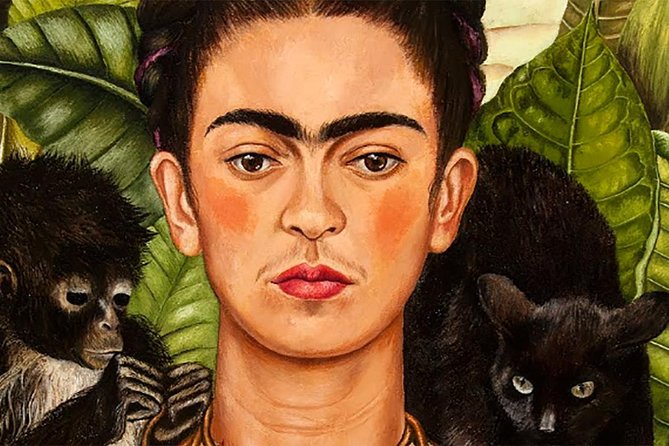 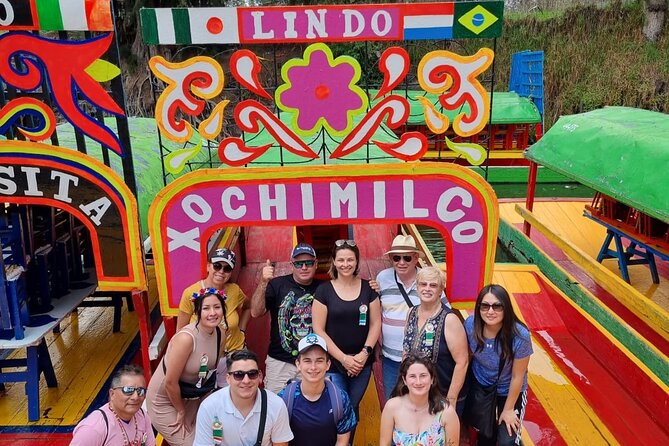 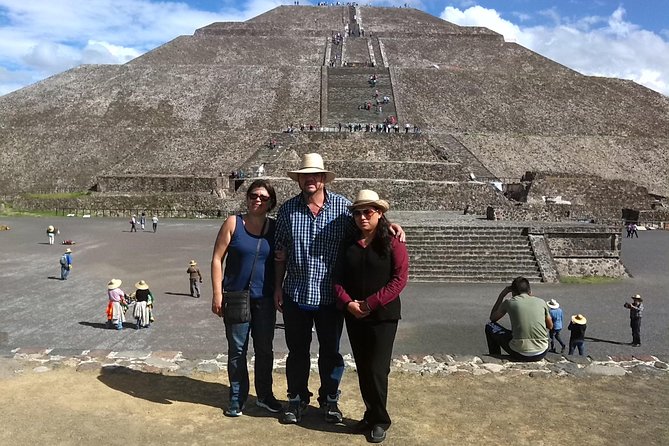 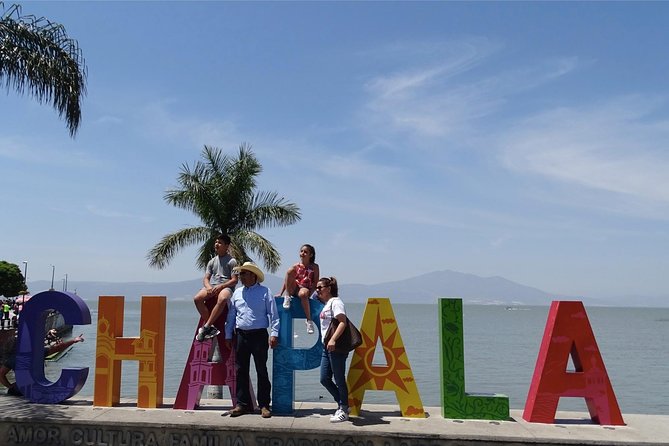 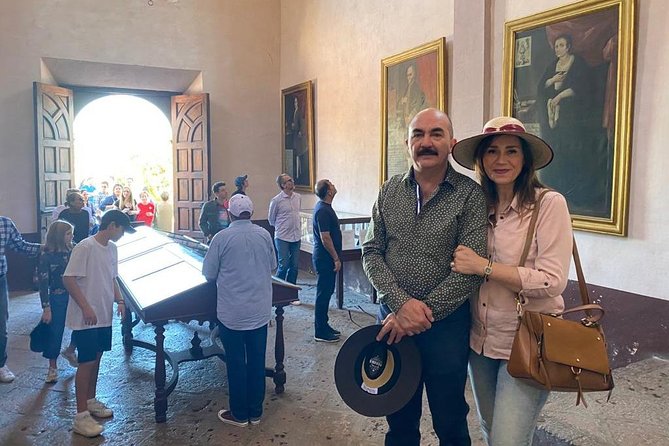 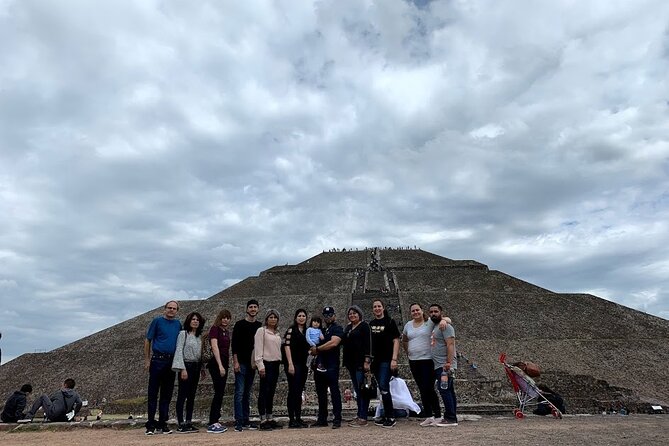