Stop At: Ruins of Leon Viejo

The first capital of Nicaragua, León Viejo (Old León), was founded in 1524 by the Spanish conquistadores, south of the Momotombo volcano. The area suffered under frequent volcanic activity and the earthquakes of 1594 and 1610. Due to the damage caused to the infrastructure and the seismic activity, the city was relocated to its present location, about 20 miles to the west. The old city was gradually buried by the continuous expulsions of ash and volcanic stone coming from Momotombo and by lake sediments. The ruins of León Viejo were discovered in 1967 and it was declared a World Heritage Site by UNESCO in 2000. During the tour the foundations of some of the houses and partially restored buildings, such as the original church, can be seen. We take you up a hill inside León Viejo from where you have great views over Lake Managua and the impressive Momotombo volcano and its little brother, Momotombito.

Our representative will meet you at the hotel's lobby or entrance of previous designated pick-up point. 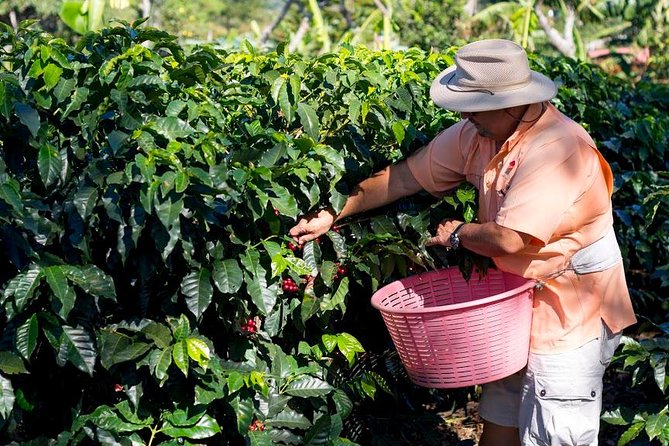 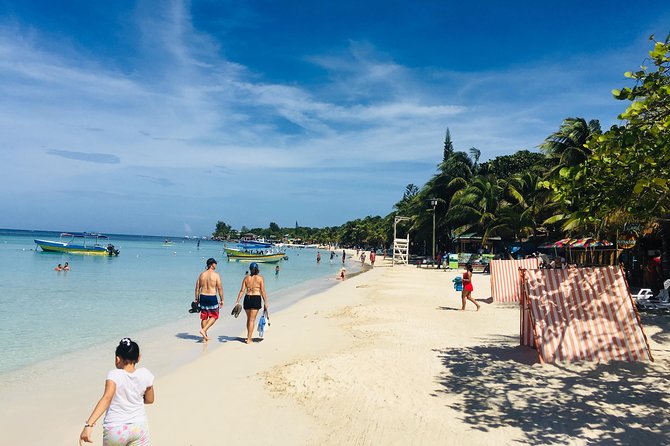 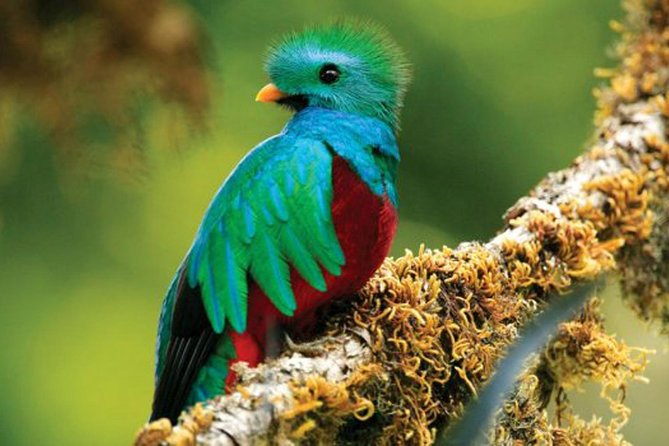 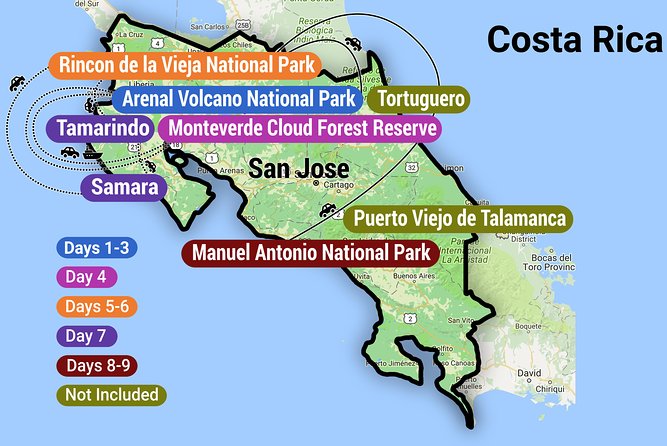 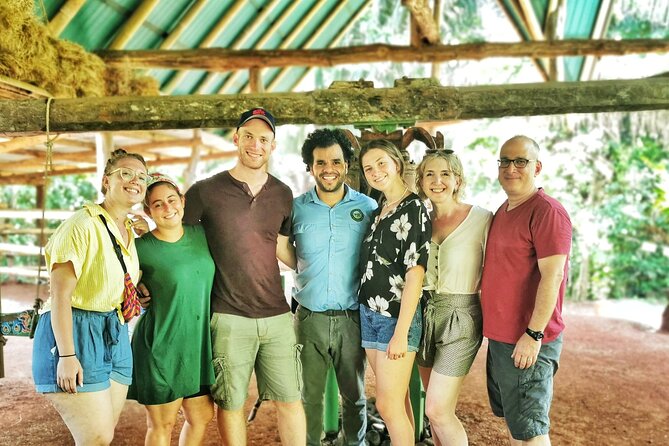