The concept of the Cantinas is very well known around the world. There are other names for “cantinas”, such as tavern, pubs, canteens, saloons. These cantinas could be the equivalent to the old western saloons in the United States. Enjoy a 3-hour walking tour exploring these traditional pubs with some of the oldest ones in Merida even having the swinging saloon-doors.

Since cantinas are social gathering places for locals, this tour is a great opportunity for you to get to know Merida and its people. Along with your guide, you'll learn why cantinas in Merida are fun and traditional. You'll get to do as locals do and explore three completely different cantinas. Each cantina is close from each other so you get there by foot and admire downtown Merida's attractions. On the way your guide will explain how cantinas operate and different stories and anecdotes of them. In each cantina you will have one beer and some snacks, while you share stories and have a blast. There are different stories and anecdotes for each one, since the very owners attend most of the cantinas you even may have a brief interview with them if they are around.

Some of the snacks you may try are panuchos, salbutes, tacos, papadzules, among other stews and typical dishes. Since you don’t want to be the "spoilsport", at the last cantina, you have the option to leave with the guide and head back to Downtown, or you can stay and keep the party going. 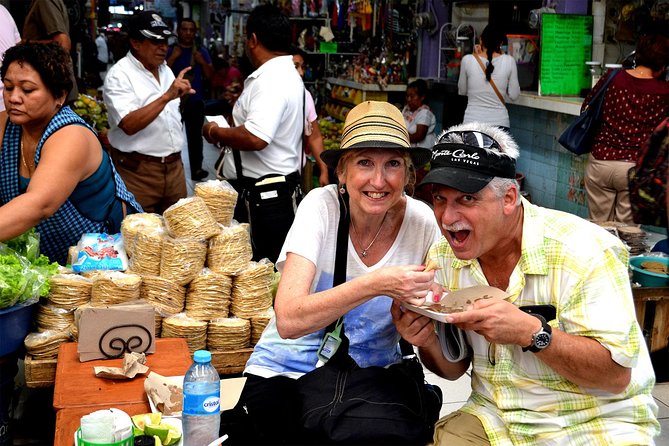 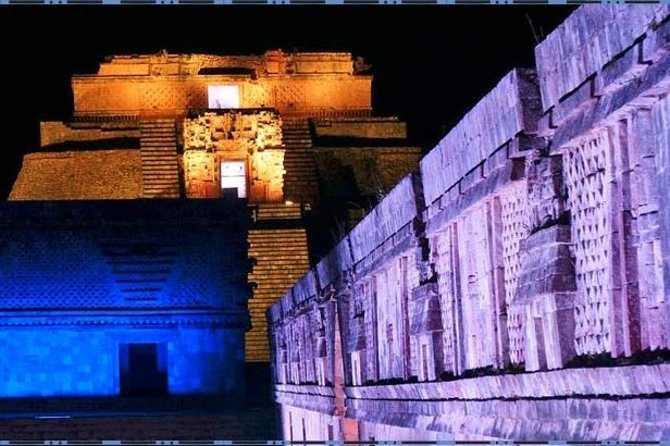 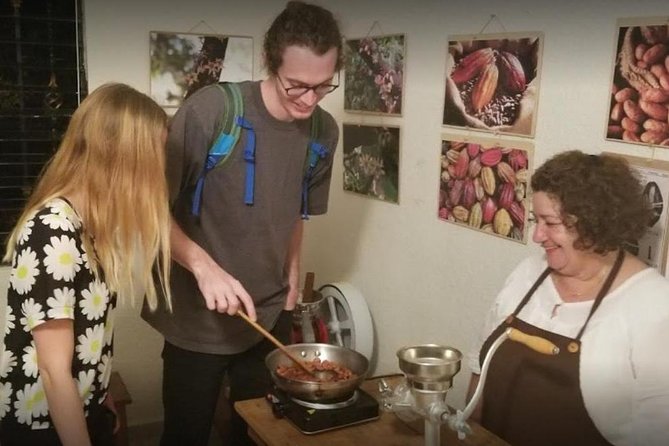 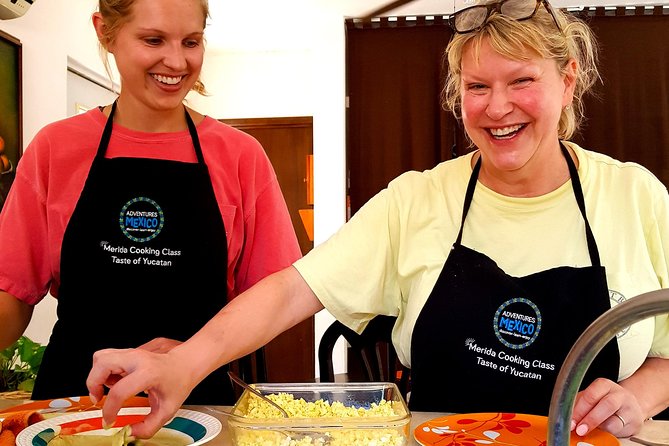 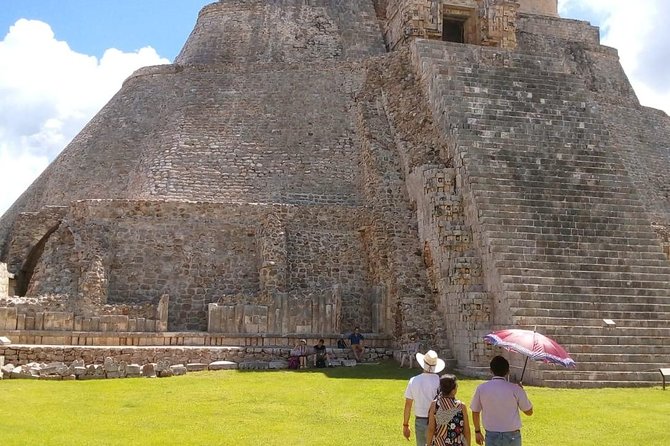 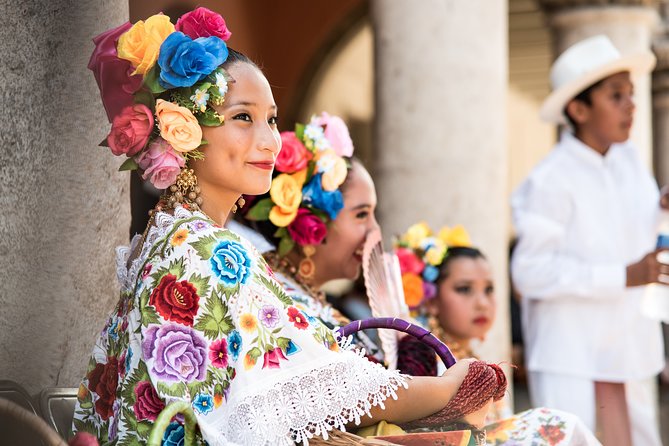 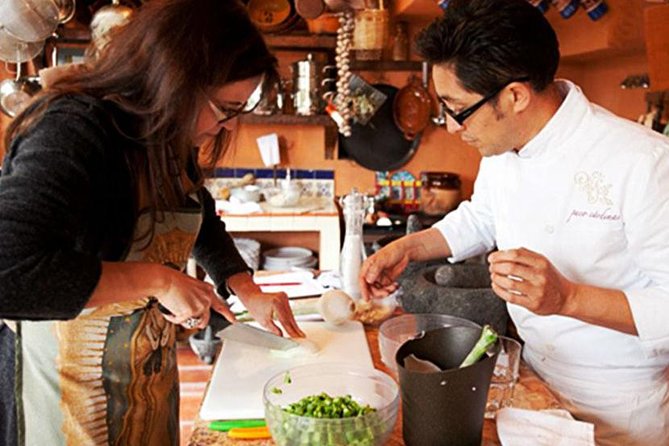 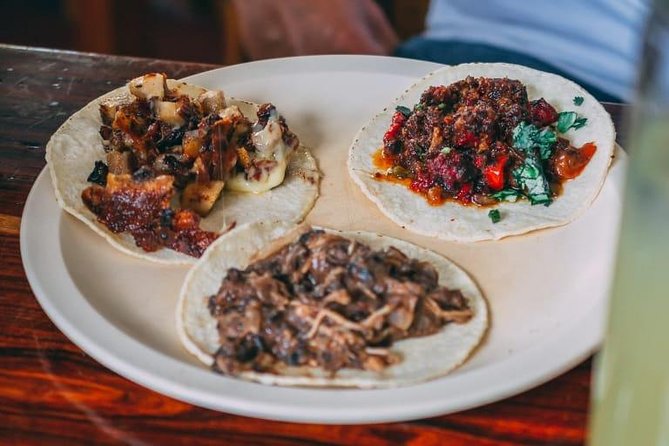