Tour starting point - London's iconic space of power and protest. The square is surrounded by the Houses of Parliament, St Margaret's Church, the Supreme Court and HM Revenue and Customs. We will spend some time looking at the statues of historical figures that represent the history of colonisation and decolonisation.

Beautiful and imposing Victorian building that was once the Colonial Office. The systems of imperialism and the Victorian view of the world is on display through the statuary on its facade.

The Prime Minister of Britain's official residence. We won't get very close but you will see where it is located.

The lawns of the MOD have several monuments commemorating the British Armed Forces. We will look at the Chindit Memorial and the statue of Major General Charles Gordon.

Opening soon as a luxury hotel. We will see it from the outside as we stop to look at the first memorial to the Gurkha soldier on the pavement next to the building.

Our opportunity to see horses from the Household Cavalry standing guard. You may want to return to this spot at 4pm to see the 'Punishment Parade.'

The tour ends opposite the park. It is a great direction to head off in after the walk as it houses a cute cafe and several kiosks for refreshments. There are several varieties of birds including Pelicans. At the other end of the park is Buckingham Palace, Green Park and Hyde Park.

Go to the corner of Parliament Square opposite Big Ben. The tour guide will be waiting near the statue of Churchill holding a 'British Empire Walking Tour' sign. 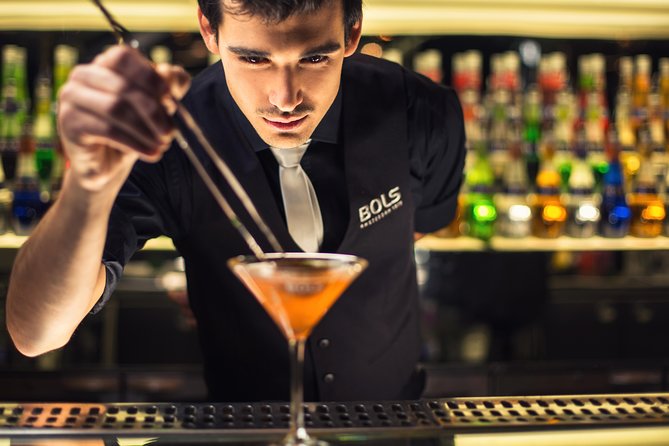 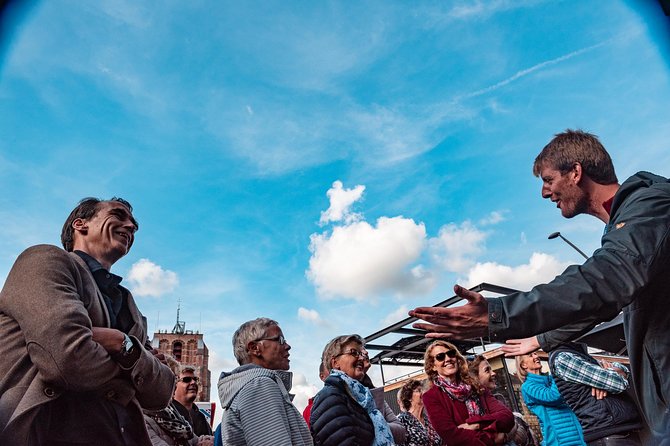 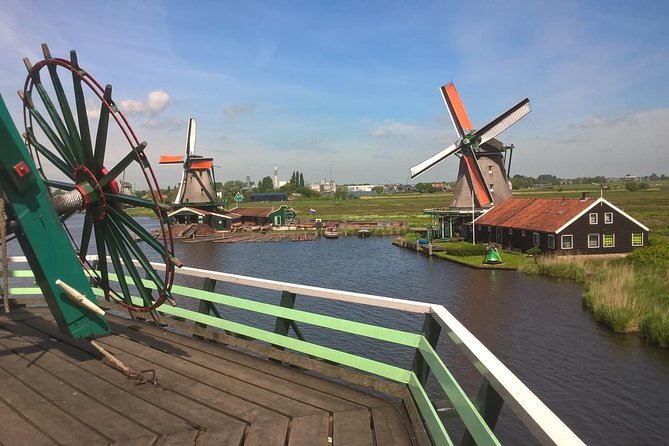 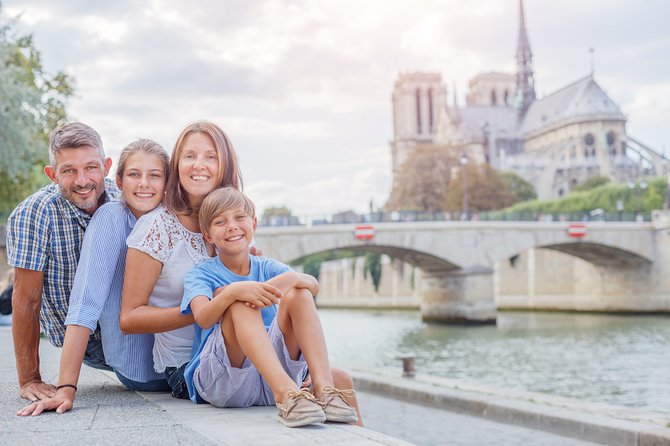 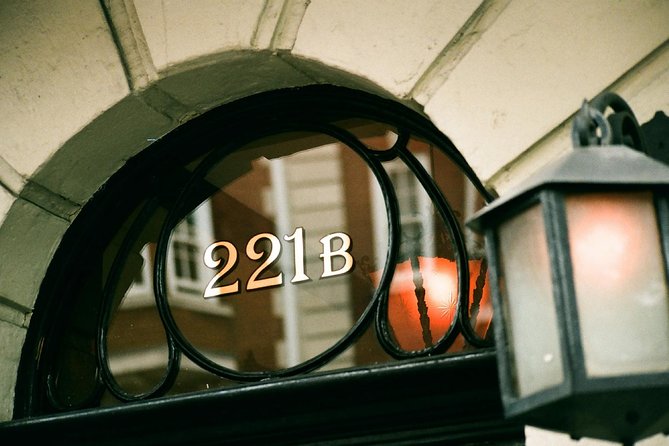