Explore the largest Emirate of the UAE that is pocess a unique culture and heritage. Trust us you would agree with us that you are into a new world modernity without losing its culture and traditional heritage.  half day guided tour of the Sheikh Zayed Grand Mosque and a stop at Ferrari world and photo of the race track. You will be picked up in the morning from your hotel to visit the most resplendent Sheikh Zayed Mosque in Abu Dhabi. Located in the heart of the Abu Dhabi city the Sheikh Zayed Mosque built 11 metres above sea level, and 9.5 metres above the street level so that it is clearly visible from all directions. The existence of the Sheikh Zayed Mosque is the clear vision of the late founder of UAE Late Sheikh Zayed Al Nahyan and is is also his resting home. Various distinctive architectural efforts were put into the construction of the Sheikh Zayed mosque stands out and make it exceptional.  The construction of the mosque began in 1996 and eventually opened to public in 2007. The architectural design of the mosque depicts the Islamic culture and the richness of modern architecture. Named as the third largest mosque in the world, it is decorated with Italian and Greek marble known to be the purest form of marble in the world. The mosque can take around 41,000 worshipers at one time. The tour to the mosque highlights the history and culture of the Arab world and get a chance to see the domes, minarets, prayer hall as a part of the guided tour. The interiors of the mosque is decorated with Arabian calligraphy and verses from the Holy Quran. The mosque offers many noteworthy attractions,  among them are the world’s largest hand-woven carpet knotted by approximate 1300 Iranian craftsman. The splendid chandelier known to be the worlds third largest chandelier studded with Swarovski Crystals adorns the main prayer hall of the mosque.  The beauty of the mosque is enhanced by the reflective pool that surrounds the premises. Located on the Yas island, Ferrari world Abu Dhabi is a very important land mark in the history of Formula one racing. Stroll through the outside (rides not included) and make use of your time to get some souviniers back home. You get a chance to take a photo of the Formula One race track from the bridge. 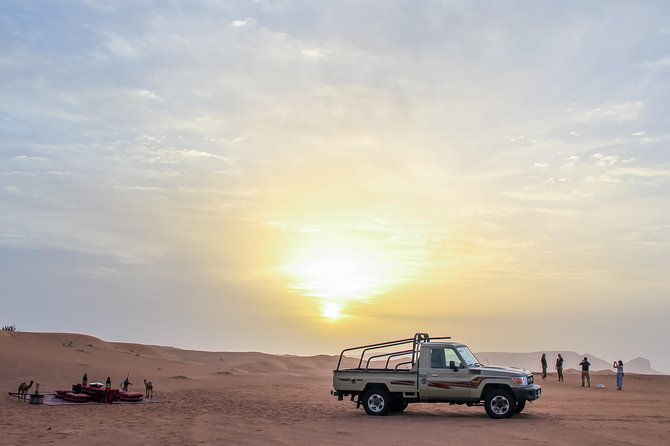 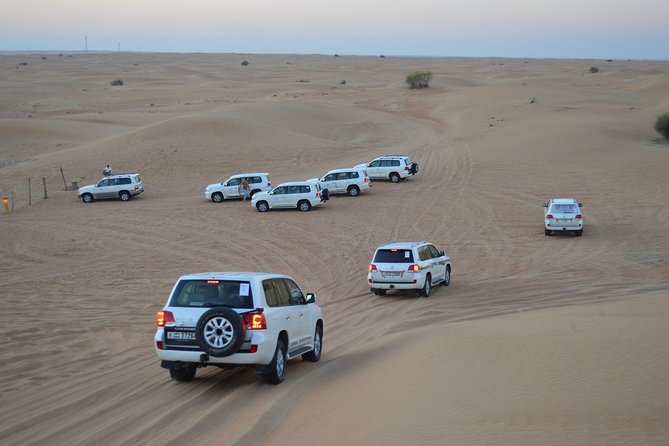 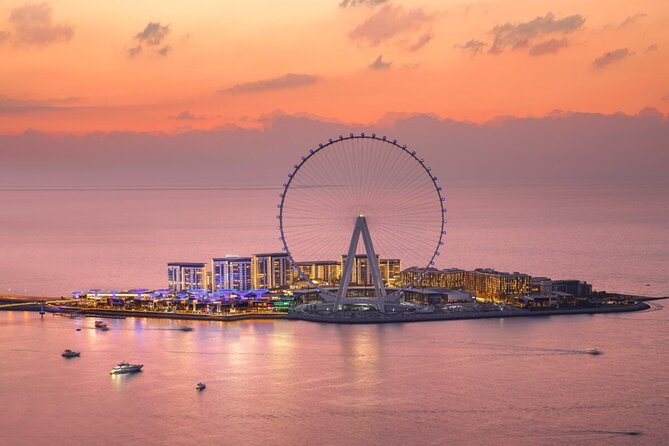 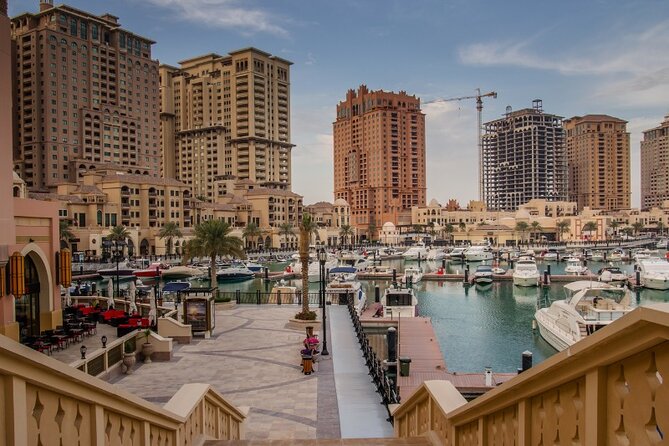 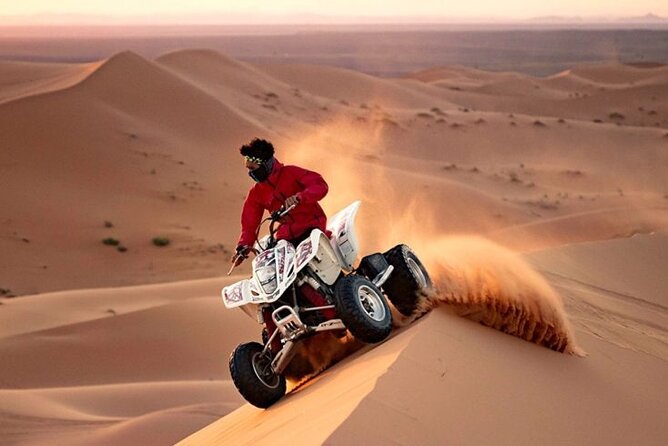 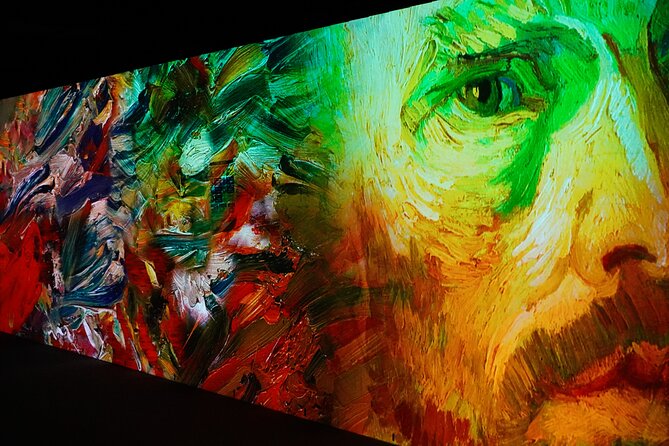 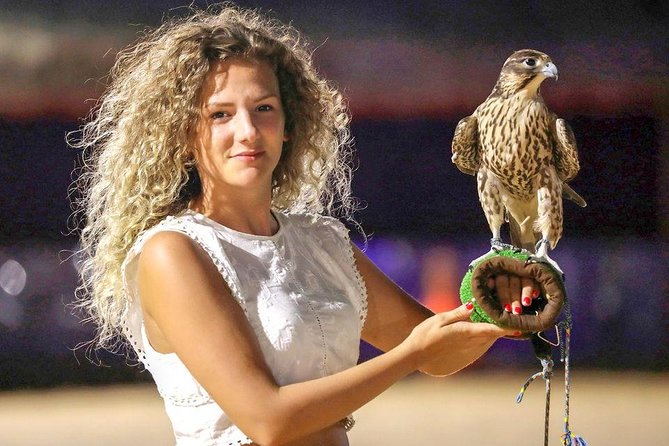 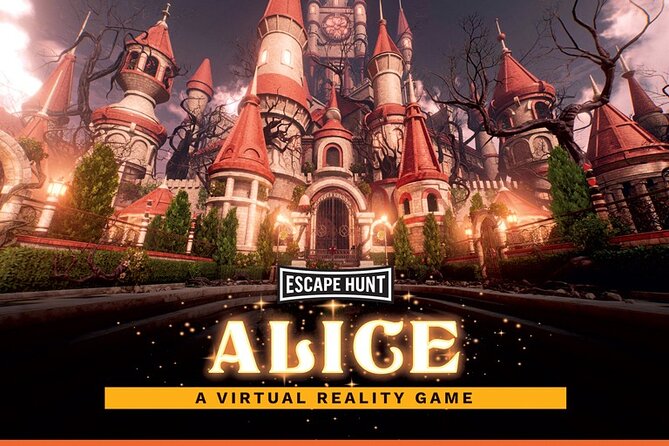