See St. George's town square established in 1612 - learn about the original discovery of Bermuda in 1609 when The Sea Venture grounded on the reefs enroute to bring vital supplies to the settlers in Jamestown Virginia.

View one of the oldest forts in Bermuda - see the site where the Sea Venture sank and learn how the earliest fortifications were constructed.

Stop At: The Unfinished Church

Guided tour of Ferry Point Park includes: Seaside and forested nature trails within a 64-acre park which features beaches, coves and 3 forts + gun powder magazine and ruins of a very rare Lyme kiln. Forested Railway began operations in 1931 to 1947 and was used extensively to move troops around the island during the war.

Known to locals as “Tom Moore’s Jungle” this serene park features caves, walking trails and secluded grottos. Walsingham cave is said to be what inspired the scene that Mark Twain wrote in Tom Sawyer where Tom and Becky get lost in a cave.

NOTE: Due to renovations ALL tours depart from Hamilton Ferry Terminal until further notice. I will meet you on the Hamilton ferry platform holding a sign with your family name on it. 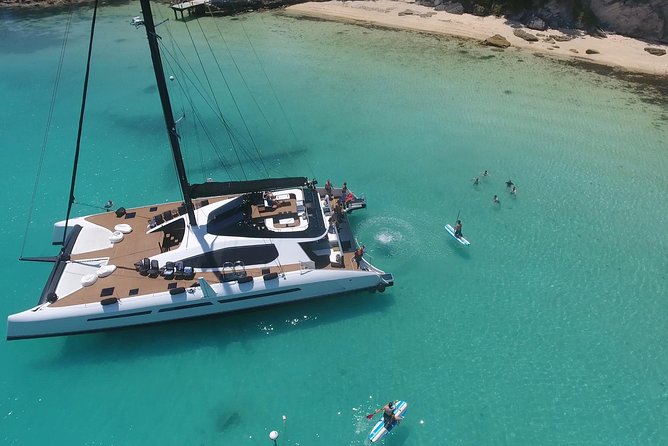 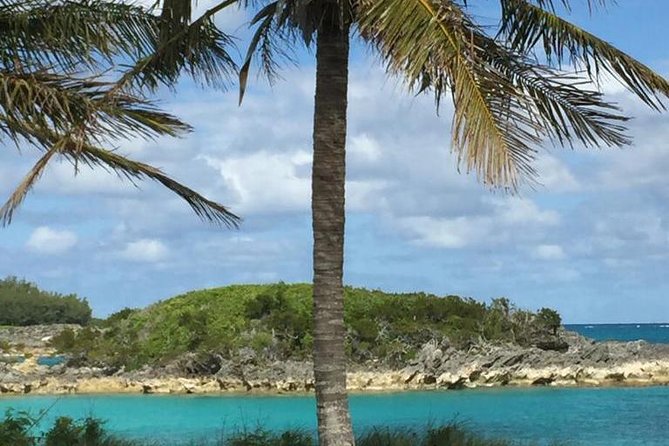 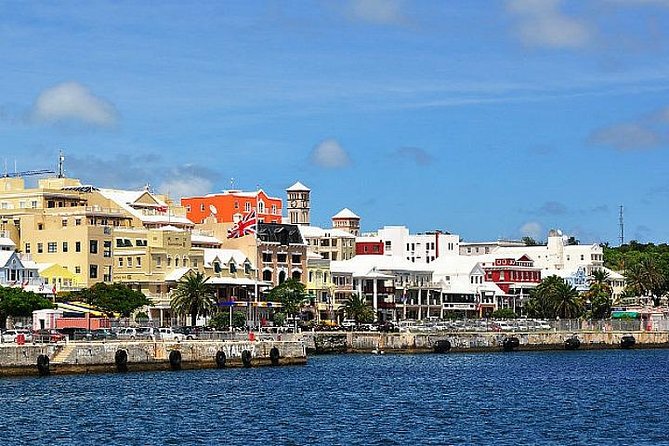 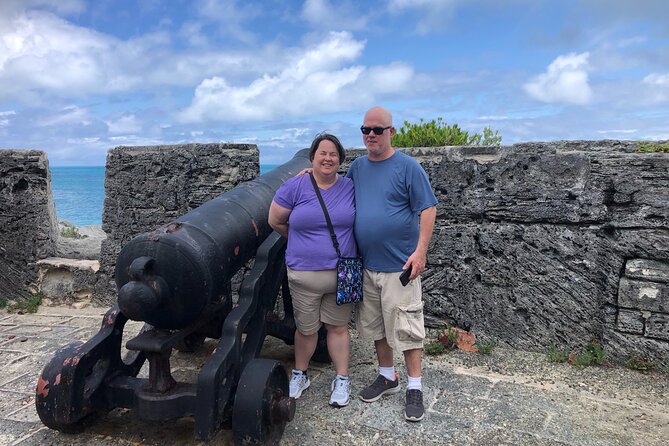 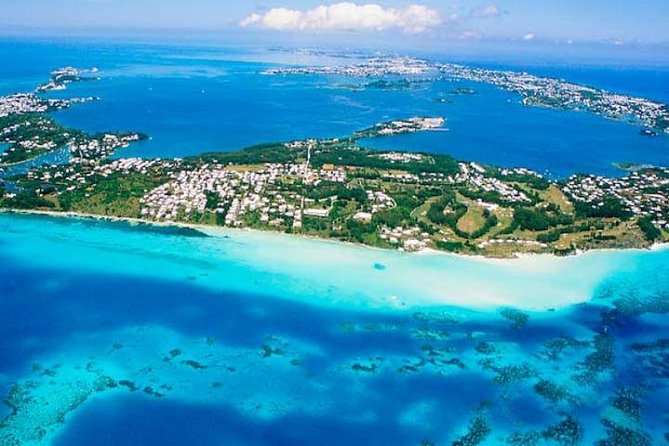 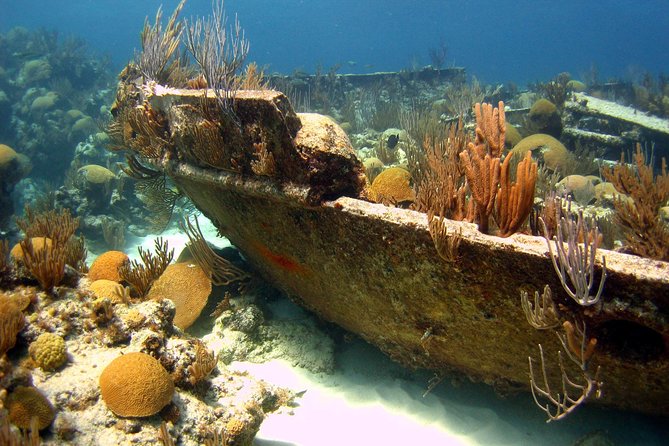 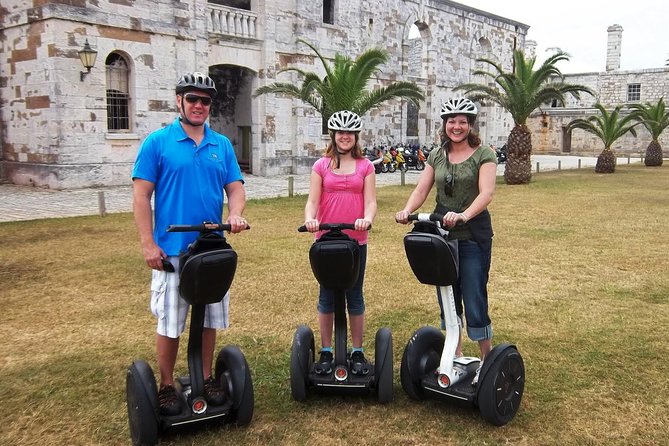